After interpreting the theme “Eu Não Sei Quem Perdeu” in the final of The Voice Kids, Pedro Abrunhosa, invites mentor and competitor, Carolina Deslandes and Rita Rocha, to join in their two shows in Campo Pequeno, Lisbon and Super Bock Arena, Porto, on the 18th and 19th of June respectively.

Pedro Abrunhosa is in the process of composing the next album of originals, of which we already know the theme “Litania – Não Chores mais Por Mim“, which succeeds the compilation “CORPO i ALMA”, released at the end of last year.

According to Pedro Abrunhosa, “Litania” is the first single on his new original record “not because it was meant to be a single, but because it is the right theme for now and not for later”.

For the last quarter of the year, Pedro Abrunhosa promises an album that goes to the root of the Songs, those that sew the voice only to the support of the piano. A more raw musical work, where interiority and absence of artifice reveal the silence around. It will be, above all, a record of writer, author and words. 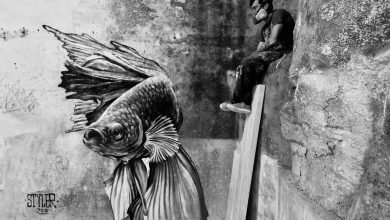