Al Taawon, coached by Portugal’s Pedro Emanuel, won the King of Saudi Arabia Cup by defeating Al Itthiad in Riyadh 2-1 in the final.

Tawamba Kana of Cameroon, with a goal in the 90th minute, gave the victory to Al Taawon and prevented the game to advance to prolongation. Before, Serjo Prijovic had advanced Al Itthiad at 32, and Talal Alabsi had replaced the tie at 55 ‘.

Already unable to fight for the title in the championship – Al Taawon is fourth with two rounds to go – Pedro Emanuel, in his first season in Saudi Arabia, won for the third time a national cup after having made it to the service in 2012 of Academic and 2016 with Apollon in Cyprus.

With two days to go before the end of the championship, the possibility of a double success of Portuguese coaches is drawn, since the leader, Al Nassr, is guided by Rui Vitória. It has a lead point over Al Hilal (who even had Jorge Jesus as coach) and two games against teams at the end of the table in the missing calendar. 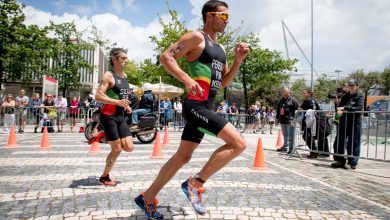 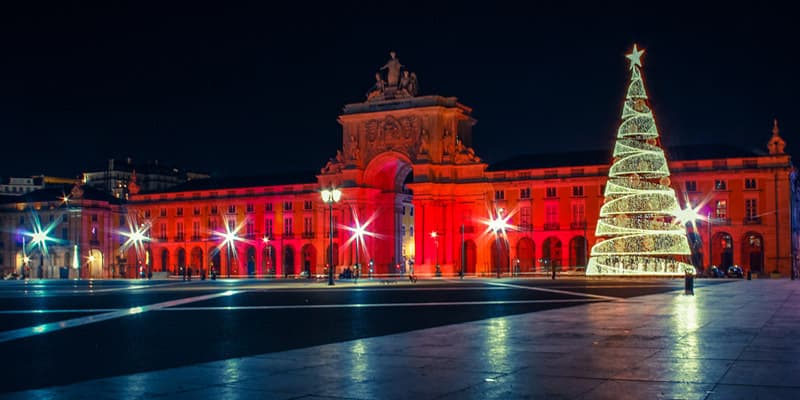 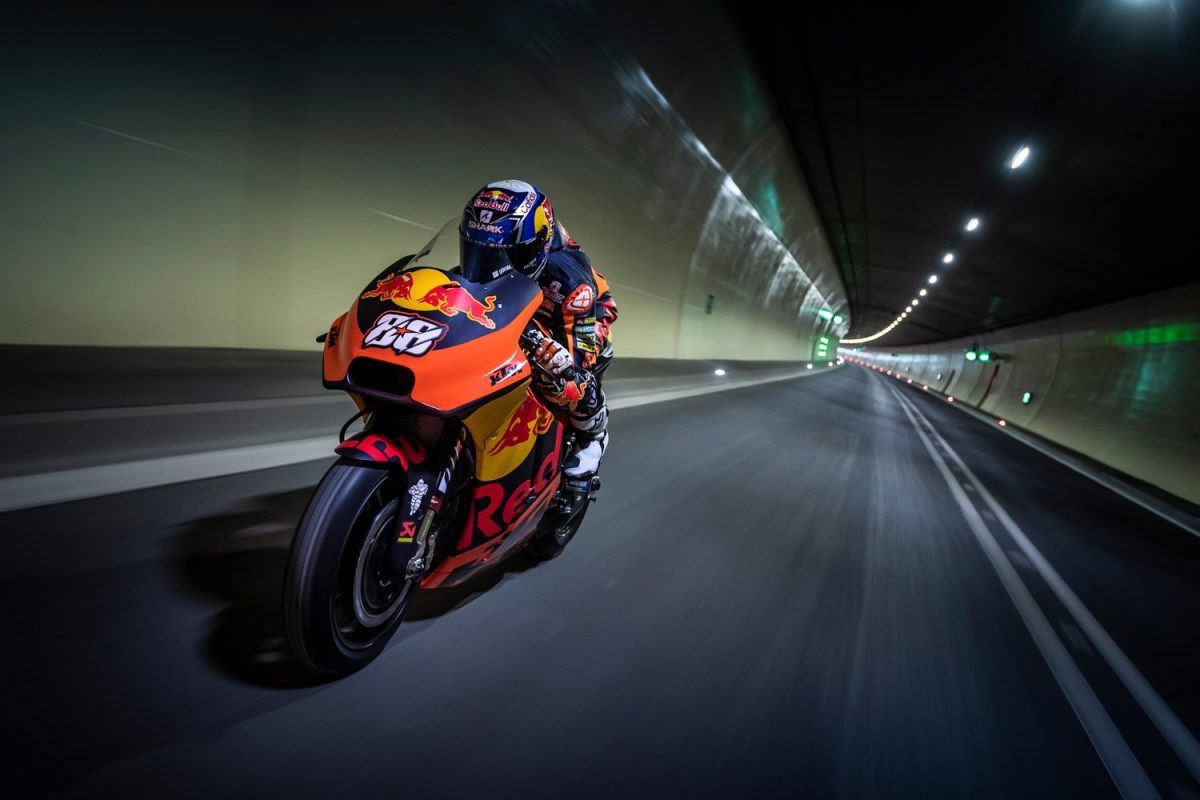