Pedro Mafama represents a unique narrative in national music, with the consistent blend of various electronic and urban references with well-defined Portuguese traditional music, which serve as a musical bed to current, vivid and understandable texts and songs from today’s stories of any Portuguese street of today.

Mafama presents itself as a kind of loudspeaker and a product of Giacometti’s collection, bringing this legacy to the present and future. His unique personality has already stood out in events such as Super Bock Super Rock, Super Bock in Stock, and in houses of vital importance in the national panorama such as Maus Hábitos and Musicbox.

This week it was Lux Frágil‘s turn, in Lisbon, to receive the artist with his album “Por Este Rio Abaixo”, released in May this year. The intimate concert featured Progressivu and George Gadé, on stage together with Pedro Mafama, and we heard songs like “Jazigo”, “Má Fama”, “Tanto Sal”, “Eu Não Saio”, “Lacrau”, “Leva”, “Estaleiro” and “Contra a Maré”.

The album “Por Este Rio Abaixo” has the SONY seal and was produced by Pedro da Linha and among the many collaborators we find the names of ProfJam, Tristany, Ana Moura, Branko, Beatoven, Franklin Beats, Pedro o Mau, Pedro Ferreira, Ângelo Freire and Monksmith.

Palmela Wine highlighted in the next Gastronomic Weekends 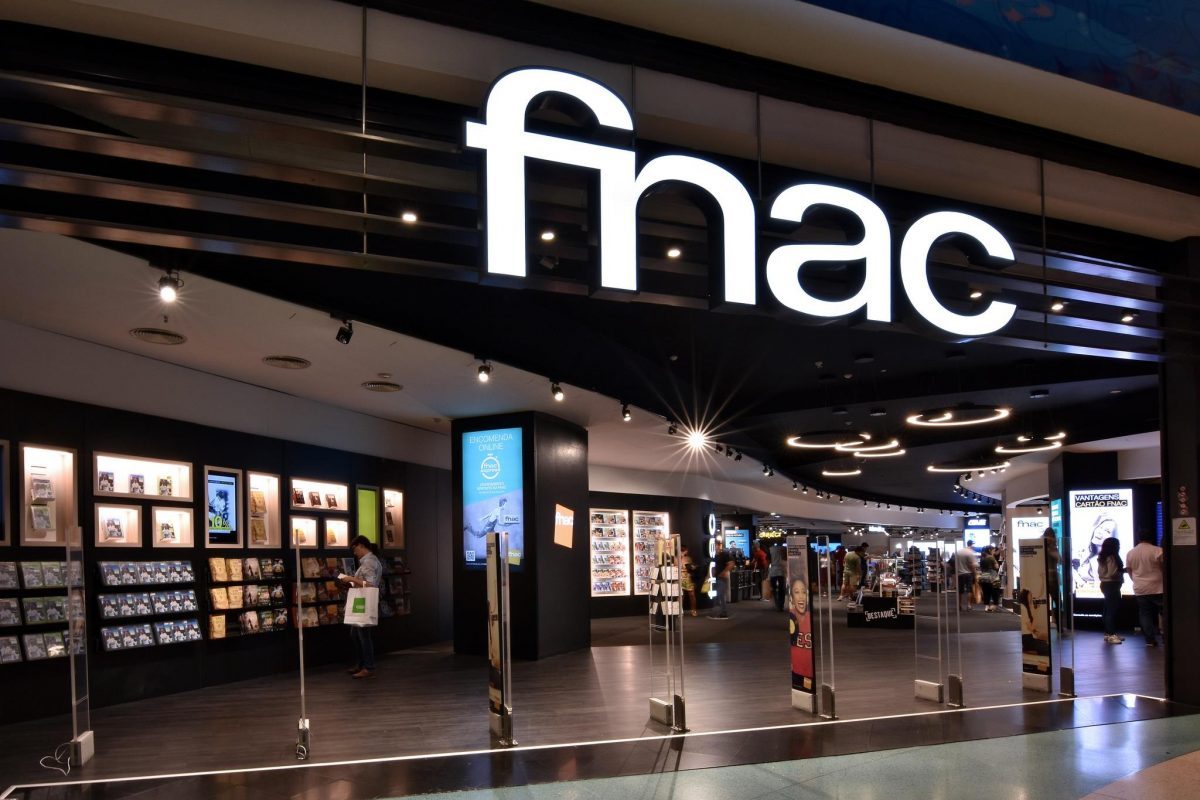 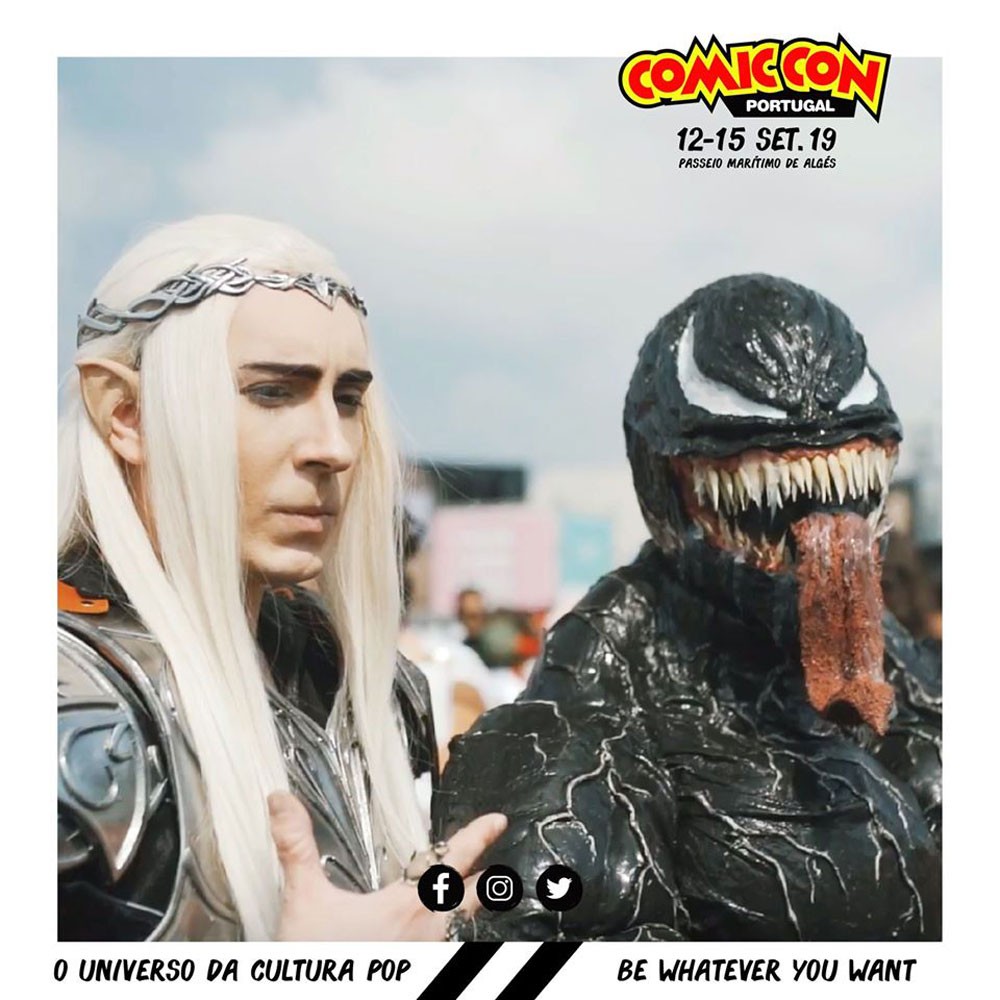