Pedro Pichardo joined the title of European triple jump champion, the Olympic and world title, climbing once again to the highest podium place in the European Championships in Munich, Germany.

The Portuguese athlete from Benfica reached the title with a jump of 17.50m, with the competition behind the 17m, the Italian Andrea Dallavalle with 17.04m, and the Frenchman Jean-Marc Pontvianne with 16.94m, completed the podium, Tiago Pereira, was eighth with 16.59 meters. 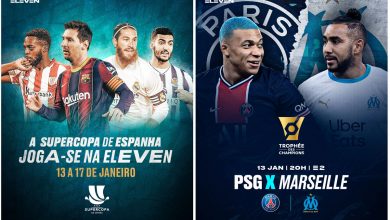 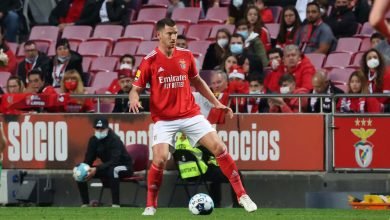