The solidarity concert “For Ukraine, with Love” was held at Altice Arena to raise revenue for Ukrainian hospitals, an initiative by SIC and SIC Esperança.

It had the support of Golden Trident, Altice Arena, and Musica no Coração, and of course the artists, always supportive, who participated, the Portuguese Carolina Deslandes, Ana Bacalhau, Salvador Sobral, and Ivo Lucas and the Ukrainian artists, Khrystyna Soloviy and Bez Obmezhen.

The armed conflict that has been raging on Ukrainian soil for months has left a trail of devastation and puts the lives of the population left at risk every day. A high number of wounded resulting from constant air attacks and the increasingly difficult access to basic health care material, medicines, and medical teams.

The initiative “For Ukraine, With Love” raised funds to support hospitals in the cities of Kharkiv, Kryvyi Rig, Mykolaiv, and Vinnitca, and once again a significant number of Ukrainians living in Portugal and Portuguese responded to the call, it is necessary to support the people who are suffering.

If the cause is noble, of course seeing this group of artists was also a reason to go to Altice, Carolina Deslandes, Ana Bacalhau, Salvador Sobral, who took a Ukrainian guest, who surprised the Lisbon room, and Ivo Lucas and the artists Ukrainians, Khrystyna Soloviy and Bez Obmezhen in addition to the Ukrainian choir that opened the concert singing the Ukrainian anthem.

The concert was attended by Inna Ohnivets, Ambassador of Ukraine to Portugal, and Carlos Moedas, Mayor of Lisbon, the President of the Republic, Marcelo Rebelo de Sousa, who could not be present, however, left a recorded message of support to the initiative, Júlia Pinheiro was in charge of the presentation.

The concert, in addition to being a solitary event, was a moment of union and support for the Ukrainian people, who are suffering a senseless war. 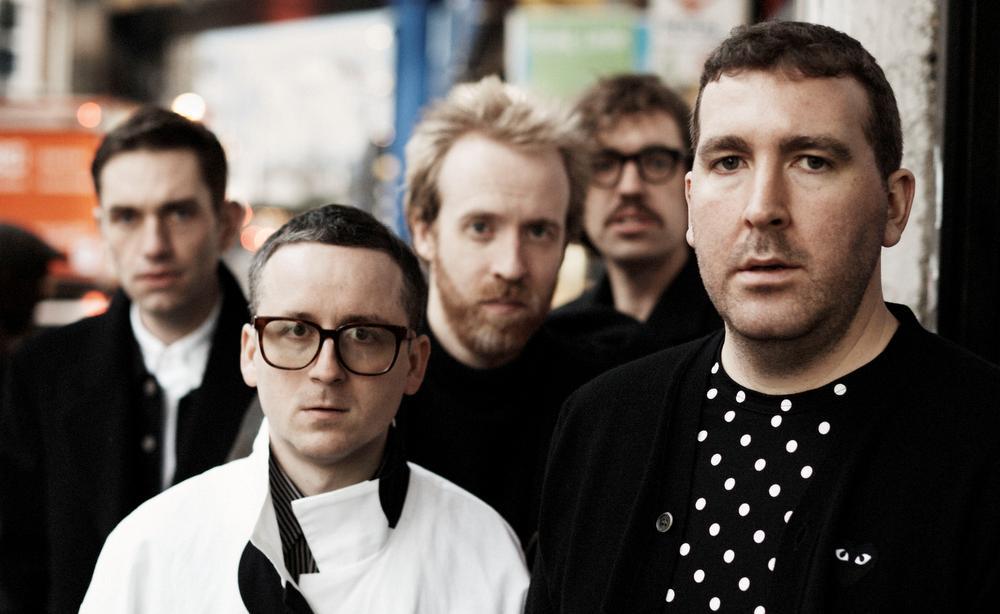 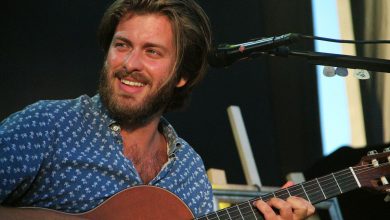