Perpétua’s second single, “Perdi a Cor”, talks about loss but in a light and cheerful way. It is a kind of sambinha that catrapisches the 80’s of Portuguese music, with a marked drums, a bass filled with swing, a funk guitar, and revivalist synthesizers, wrapped by the sweet melodies of voice.

“Perdi a Cor” is the summer breeze and the winter sun of Perpétua. The desire to get ‘off the ground’, contrasts with the melancholy of the lyrics, which tells of the process of loss and the multiple ways of dealing with it.

It is the most disco side of the Gafanha da Nazaré band, in the municipality of Ílhavo. If in “Condition” Perpétua showed a more introspective place, now they show a certain agitation capable of cheering those who have suffered a loss and have not yet managed to mourn.

After showing its roots with the video of “Condição” in the salt flats of Aveiro, the new video clip “Perdi a Cor” tries to make known the identity of Perpétua. First of all, it was important to demonstrate what exists in the entire group: the good mood. Secondly, we looked for a place that could fetch retro environments: with bright colors and rustic strokes from Portugal, mixed with small notes of modernity.

The video clip was recorded at Quinta da Fogueira, located in Fogueira, a small place in Sangalhos, in Anadia. Quinta da Fogueira was recently restored and today it is a rural tourism house located in the heart of the Bairrada wine region. It is a space with beautiful landscapes and great for “disconnecting from the world” and recharging batteries.

It was directed by Bernardo Limas and the production was handled by Haff Delta. The band also wanted to record at Quinta da Fogueira to make known another beautiful place in the Aveiro district and try to give visibility to tourism, a sector that was also strongly shaken by the pandemic. Who knows, Quinta da Fogueira will also be an ideal place for an artistic residency so that artists can work modestly, away from the hustle and bustle of cities. 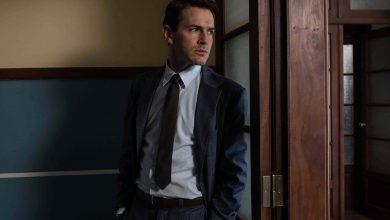 ‘Glória’, the first Portuguese series from Netflix arrives in November 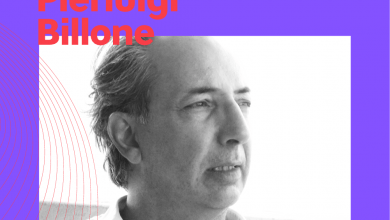