Festival that brings together communities of lovers of all pets returns to FIL from February 1-3.

The pets will re-invade the FIL. Under the theme ‘No to loneliness, have a pet’, the eighth edition of the Pet Festival opens doors on the first weekend of February for all those in love with pets.

Annually, this family event brings together about 40,000 people from all communities of pet lovers, be they dogs, cats, reptiles, small mammals, fish, birds or even farm animals. At the Pet Festival, you may be in contact with all these species, accompanied by your best friend of four legs, who does not pay a ticket.

The 11 Portuguese races will be featured with race events organized by the Portuguese Caniculum Club, a unique opportunity for visitors to get to know the national ‘canine’ heritage. Another of the novelties is the first Photo Show, with 20 photographs on display sent by professional and amateur photographers whose main theme is the companion animal.

Joining the range of news for the first time, Mirmex will be at the Pet Festival, an ant farm, developed by Eduardo Sequeira, who has studied ants for more than 15 years. Mirmex will be at the Pet Festival to show that it is possible to have ants as a pet. This ‘ant factory’ has already developed a set of acrylic ant hives adapted to most Portuguese species so that anyone can have their ant colony at home, at work or at school.

Another of the novelties is the organization of a Pet Passerelle, where some dogs that present star quality may parade for some brands of accessories and canine clothing.

The cats will continue to have their space of prominence, with the organization of an International Exhibition of Felines, by the Portuguese Club of Felinicultura, as well as the ferrets, that realize in the ambit of the Pet Festival, the first International Ferret Contest, with a jury International.

Regarding aquarium space, because it is an interest with an increasing number of fans in Portugal, visitors can see twelve aquariums following an aquascaping challenge, which allowed twelve enthusiasts, with the same material and at the same time, use your creativity to build aquariums with rocks, logs, substrates, and plants. True aquatic paradises on display at the Aquarium’s Pet Festival space.

With numerous activities and exhibitions taking place simultaneously, Pet will also have a canine training ring, Vila do Cão, a Portuguese races photography exhibition, the Dock Diving water jumping competition and a packed auditorium program of playful and informative content. 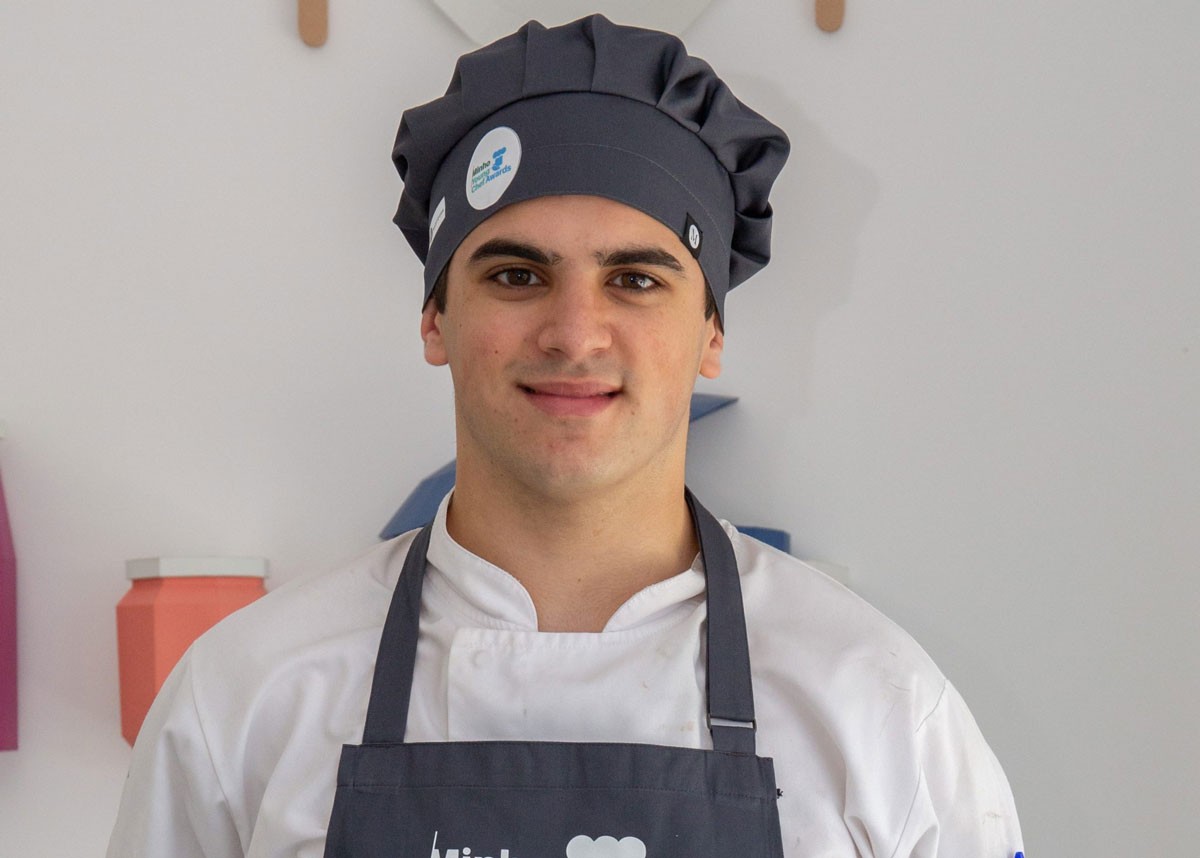 Come and visit the National Gastronomy Festival in Santarém 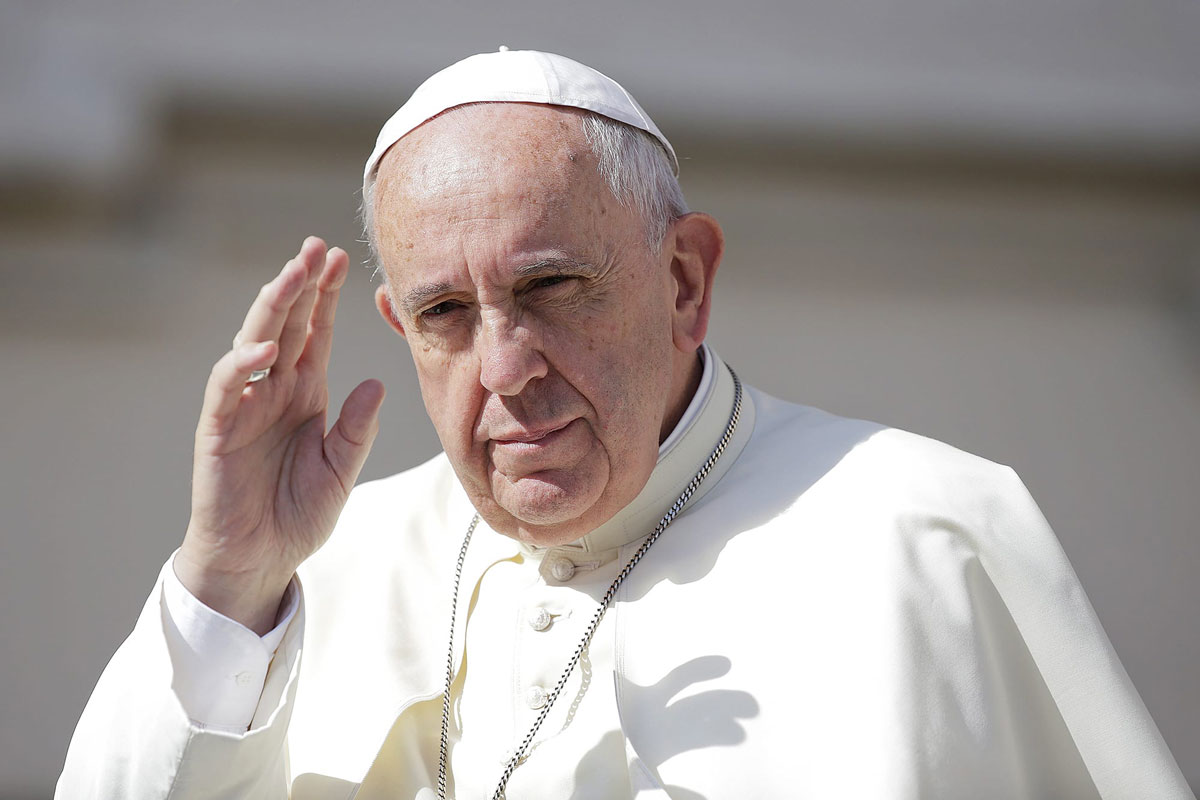