The president of the National Commission for the Promotion of the Rights and Protection of Children and Young People has argued that parents should be careful when exposing their children to social networks and that one must be able to distinguish between public and private.

In an interview, when she completes a year in office as head of the National Commission for the Promotion of the Rights and Protection of Children and Young People (CNPDPCJ), Rosario Farmhouse stressed that she does not intend to give income on the matter, but defended that it is necessary to know how to distinguish between what is private and what is public when it concerns the right to the image of the younger.

In her opinion, parents “can perfectly share in their private networks” their children’s photographs, since “grandparents like it, family members who are far away like it very much“, but they should be more careful when sharing is made from a public forum.

“It is to imagine that it is the same thing that, in ancient times, put the child in a window of the city, where many people are looking at it, do they want it, do not they want it, are they protecting it?“.

Farmhouse has no doubts: “I think all care is little and the exhibition does not benefit“.

For the president of the CNPDPCJ, care must be taken that parents do not transform their children’s privacy into something that is accessible to all, remembering that children have not been consulted about it and parents have no idea what impact this exposure future in their lives.

On the other hand, he argued that today’s society can not be a society in which everything is worth and that the “excuse of freedom” serves to “tread everything and everyone.”

“There have to be minimums and fundamental rights have to be respected, and it is this balance that we have to find in this challenging world that is now the new technology,” Farmhouse said.

He stressed that it is necessary to “put on the shoes of the child” and to think whether or not the child likes to see himself in the published images: “I am confident that everyone will think about it before exposing their children.”

She announced that the national commission is preparing to publicly present, on December 5, a project of parenting, which will begin in January next year, and aims to develop tools for the development of “positive parental skills” that make the families “becoming better families“.

According to Rosario Farmhouse, the project will last two years and is financed by the Operational Program Social Inclusion and Employment (POISE).

She said that this is a project accessible to all families, which will include small games and tips for parents, which will be tested in the northern, central and Alentejo areas, and then be disseminated throughout the country in 2021. 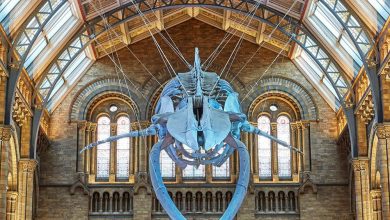 Visit the The Natural History Museum in London in virtual format 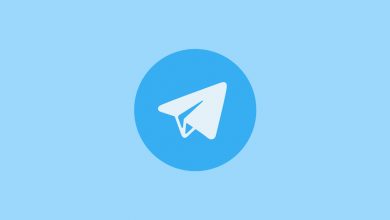