Plastics from at least 25 countries have invaded the Cape Verdean island of Santa Luzia, the country’s only uninhabited and nature reserve, environmental associations warn, considering that garbage threatens several species on the island.

The alert was launched on the Facebook page of the Portuguese Society for the Study of Birds (SPEA), after two visits to the island under the project “Desertas – sustainable management of the Santa Luzia marine reserve“.

The environmental organization indicated that the first visit to the island of Santa Luzia took place in June, under the project, which is also coordinated by the Cape Verdean Environmental Association Biosphere I and the Cape Verde National Environment Directorate (DNA). a cleaning campaign on the beach.

SPEA reported in the same publication that the researchers returned to the island almost six months later and were “shocked” by the amount of plastic that had accumulated over the period.

According to the Portuguese environmental society, the island could be a paradise, but the plastics brought by the chains are turning it into a nightmare and a dump.

“We decided to spend an hour on the beach and try to find plastics with labels to know where all that garbage came from. To our surprise, there were already plastics from at least 25 different countries,” SPEA said in a publication accompanied by photos of the labels. countries.

In the photos, there are labels from Portugal, Colombia, the Philippines, Uruguay, Ghana, Thailand, the United Kingdom, Malaysia, Uzbekistan, the United States, Japan, Greece, Morocco, Malaysia, France or South Africa.

The same Portuguese organization indicated that the beach of Santa Luzia is one of the most important for the reproduction of the big-headed turtle (caretta caretta), in which Cabo Verde has the third largest in the world, and that last year made more than five thousand nests on the island.

“During our tour, we found the parched corpses of two turtle-headed turtles that could not reach the sea because the road was lined with plastics. They died of hunger, thirst and heat inside a plastic car where they were trapped shortly after These sacks, nets, ropes, bottles, bottles are a deadly trap for wild animals, “warned Portuguese society.

Therefore, he appealed: “It is not enough to clean the beaches, we must prevent the plastics from going to the sea. Let’s turn this tide.”

The publication is also accompanied by a link from an online petition launched by BirdLife Europe and Central Asia to pressure the European Union to invest in ocean conservation.

The petition already has more than 19 thousand signatures and the goal is to reach 25 thousand.

Plastic and microplastics cause environmental and public health damage and according to the United Nations by 2050 there will be more plastic in the sea than fish.

The president of Biosphere Association I, Tommy Melo, lamented the scenario found in Santa Luzia and said that the organization he runs has been carrying out cleaning campaigns every year, but unfortunately, the sea brings more garbage to the island.

“That’s why we have to campaign every year, because of the turtles, to reduce mortality, and protect other species,” said the biologist.

Santa Luzia, of the Barlavento group and located between São Vicente and São Nicolau, is the only uninhabited island of Cape Verde, classified as a natural reserve and used for scientific research, study visits, fishing and environmental tourism.

The Cape Verde Protected Areas page of the Ministry of Environment states that the island and adjacent islands (White and Shallow) “have a unique ecosystem with endemic biodiversity and the presence of world-class species that require protection”.

Macau signs agreement to participate in 'One Track, One Rota' 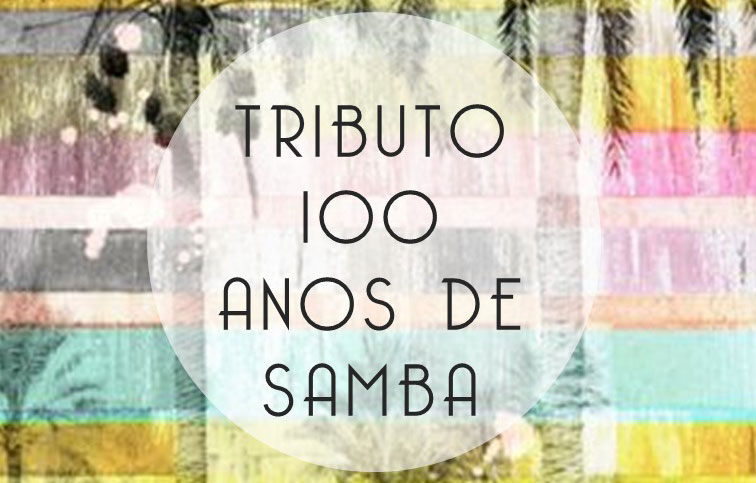 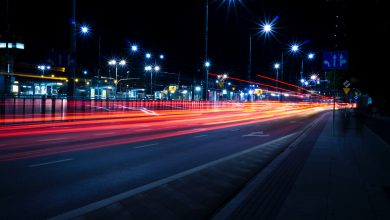