The Instituto Politécnico de Setúbal (IPS) was the double winner of the final of the 17th edition of Poliempreende, a national competition for business ideas held yesterday at the Polytechnic Institute of Santarém, covering two years of competition, 2020 and 2021.

“MenuAI”, a project in the area of Artificial Intelligence (AI) that aims to combine technology with the challenges of information management in the restaurant sector, was awarded the 1st prize (2021), recognizing the innovative idea of João Santos, graduate and professor from the Higher School of Technology of Setúbal (ESTSetúbal/IPS), in a team with Guilherme Tavares, graduate of ISCTE.

In turn, the “Increas” solution, for the development of biosensors, placed in an office chair, which allow the assimilation and processing of varied data (from posture to stress), accessible through a platform, received the 3rd prize (2020). The winning idea was developed by Diogo Alves, João Monteiro and Micael Alves, graduates in Biomedical Technology, also by ESTSetúbal/IPS.

With a degree in Electrical and Computer Engineering, João Santos describes the business project “MenuAI” as a “bet on the digitization of restaurants”, based on a tool capable of extracting all the text information through a simple photo of the menu. , making it easier to integrate with the various online platforms available”, such as Trip Advisor, Zomato, Glovo and Uber Eats, among others. Currently, he clarifies, it is necessary to “enter all products manually or use a specific Excel template, which makes the process very complicated and time-consuming”.

The winning duo also receives the monetary value of 10 thousand euros, awarded by Santander Universities, a partner in the Poliempreende competition, which will be used to strengthen the team and data processing capacity.

It should be recalled that IPS already has a considerable history of awards in the context of Poliempreende, including two first places, namely in 2017 (Ilegal project) and 2010 (Smartpaint project), and two third places, in 2018 (BeGold project) , and in 2013 (Play4Edu project).

According to the president of the institution, Pedro Dominguinhos, “the two awards now achieved demonstrate the scientific excellence of the courses and recognize the IPS strategy in promoting an entrepreneurial culture among students”. In this context, the responsible attaches special importance to the business ideas incubator IPStartUp “and all its highly qualified team, and support in the creation of companies, with mentoring and coaching programs tailored to each project”.

Poliempreende is a national competition based on the largest network to promote entrepreneurship in higher education, consisting of 18 polytechnics and three polytechnic schools at universities. The annual competition takes place in two phases: the first, regional, organized individually by each of the partners; the second, national, where all the winners of regional competitions gather. 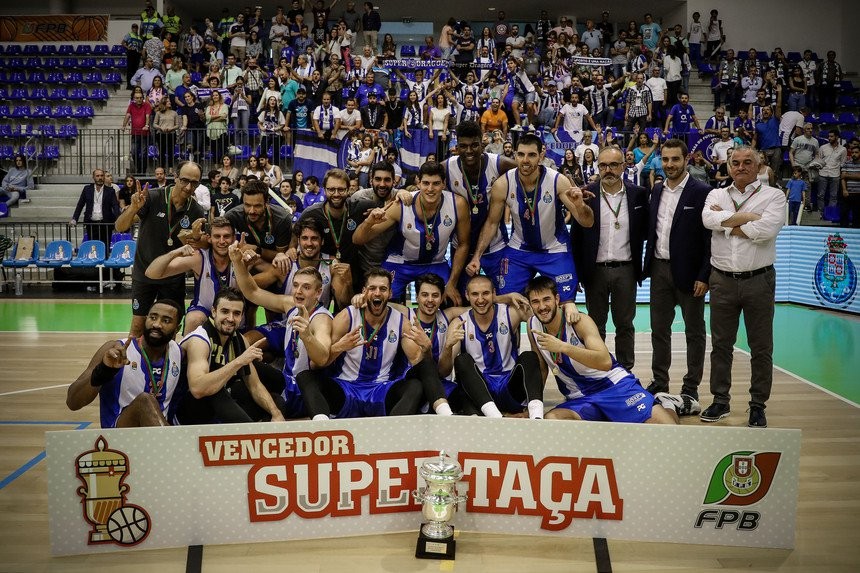 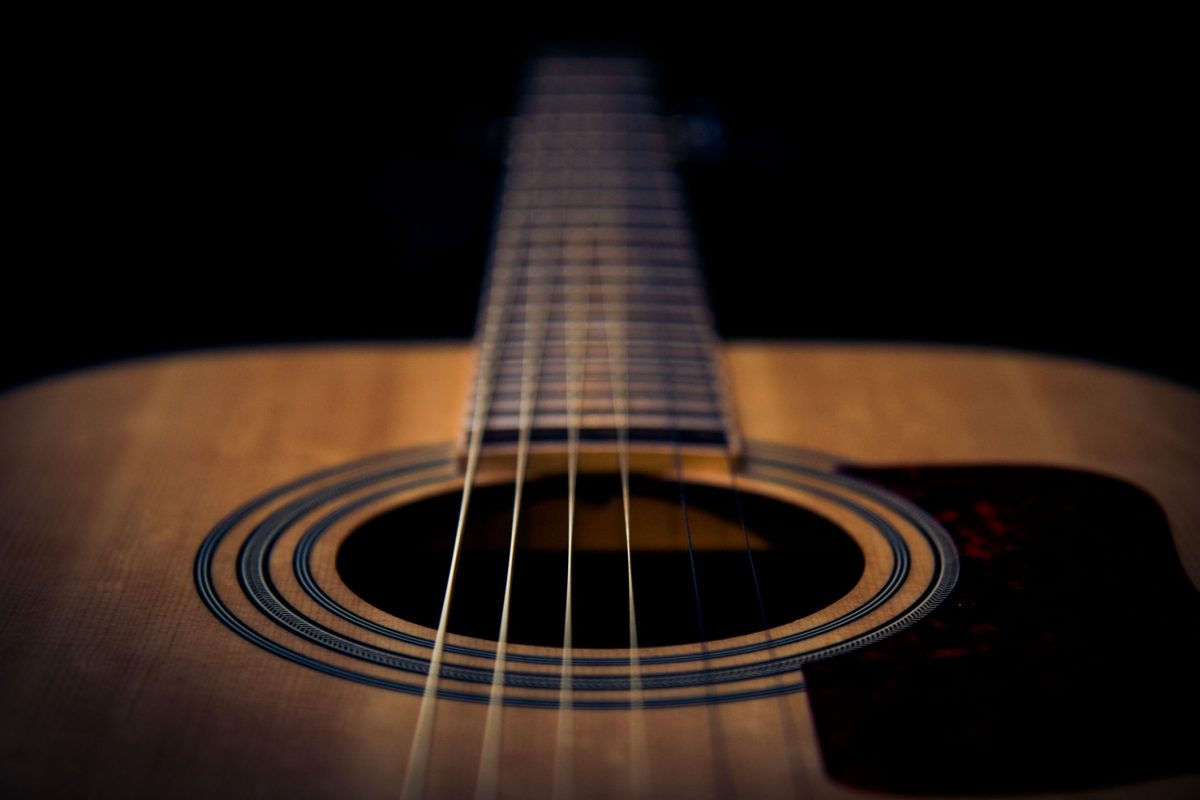