Pope Francis lamented today that migrants fleeing their countries in conflict find “closed doors of fear and armour of political calculations” during prayers in the celebration of the Way of the Cross on Good Friday.

Francis uttered these words in front of the Coliseum in Rome, where he also criticized greed and power and there were families that were “destroyed by treachery, by the seductions of the evil one” or by selfishness.

Jorge Bergoglio said that the world’s crosses are the “people hungry for bread and love“, the people “abandoned even by their own children and relatives“, “people thirsting for justice and peace” and “people who do not have the consolation of faith “.

The pope also lamented the “elders crawling under the weight of years and solitude” and children “wounded in their innocence and purity.”

Pope Francis also mentioned those believers who, having faith and “trying to live according to the word of God,” are “marginalized and left out even by their relatives and companions.”

Finally, he attacked the weaknesses of human beings, hypocrisy, betrayals, sins and broken promises, and also the selfishness that blinds men by greed and power.

“Lord Jesus, revive in us the hope of the resurrection and its final victory against all evil and all death,” he concluded.

In this way, the pope ended the religious ceremony of the Via Sacra, which as a tradition is celebrated in the Coliseum in Rome, a symbol of the persecution and suffering of the first Christians. 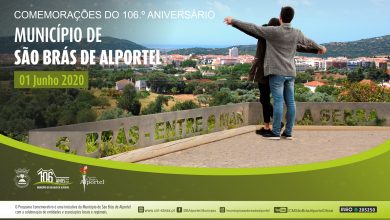 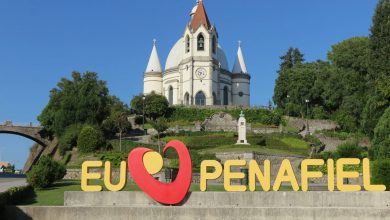 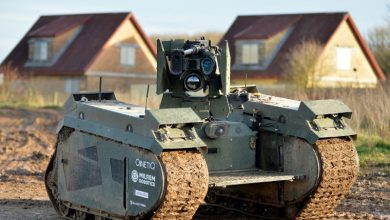