The Avenida das Tílias, located in the gardens of the Palácio de Cristal, return as the nerve center of yet another edition of the Porto Book Fair, which kicks off on August 28. Just two weeks before the start of the literary festival, the hustle and bustle of montages are already visible.

The assembly team of the structures of the Book Fair has, these days, the important task of raising the 119 stands, where publishers, distributors, booksellers, used bookstores, public and private entities, will sell the best books at the best prices.

Therefore, due to the assembly work currently underway, and for security reasons, access to some areas of the Palácio de Cristal will be conditioned until August 23.

The literary festival, which this year starts a little earlier than usual, still in August, then continues until the 13th of September. It will be more than two weeks of pure encounter with words, in all their forms of expression or presentation: from literature to poetry, from radio to music, converging on a program that opens up to “Joy for the end of the world”.

A suggestive motto in view of the current moment in world history, which in fact comes from one of the resident authors of this edition, Andreia C. Faria, who with Inês Lourenço will share the process of this residency with the public, at the end of the Book Fair.

This residence is certainly inspired by what is the main focus of the 2020 program of the event: the valorization of the Portuguese language and the power of the feminine word. The reason that leads the Porto Chamber, which has recovered an old tradition and organizes the Porto Book Fair since 2014 in the Palácio do Cristal Gardens, to elect two honorees this year: the poet Leonor de Almeida (1909-1983) and the scientist and poet Maria de Sousa (1939-2020).

Lessons, debates, a cinema cycle, conversations, concerts, jazz, blown words, radio, workshops, and shows are the main highlights of the literary festival program, which marks the return of cultural activities to the city.

Held in a pandemic context, the Porto Book Fair will thus be under close surveillance, complying with all preventive measures determined by the health and government authorities. Entry to the venue will be controlled, with the maximum limit being 3,500 people inside. 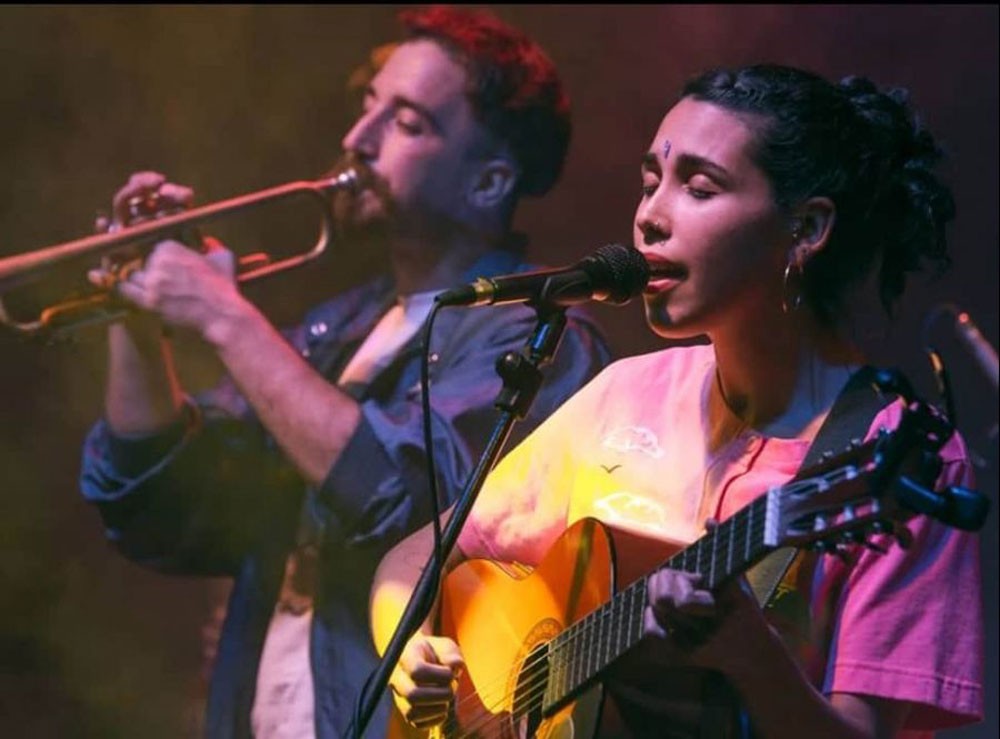