FC Porto’s victory against Sporting, 2-1, at Estádio do Dragão.

Sporting scored first but FC Porto came back to the game, and won 2-1 on Saturday in the final round of the national championship. Luiz Phellype for Sporting in the 60 ‘, Danilo in the 79’ and Herrera in the 87 ‘for Porto scored the goals.

With ten, the Sporting team had even more difficulties but the first time they managed, 60 minutes, Luiz Phellype scored the 1-0.

Only after the goal did Porto really wake up and Danilo, who was the one who threatened Renan, scored in a corner charged by Corona and tied the game at 79’.

Sporting with less one ended up suffering again, now for Herrera, signed a great goal while feeling the victory of Porto in the classic at 87 ‘.

Despite the victory, Porto finished the championship in second place with 85 points, 11 more than the sporting with 74 points and 2 less than Benfica that finished in first with 87 points.

This classic will have a new duel day 25, as Porto and Sporting will meet for the final of the cup of Portugal.

And the winner of the Eurovision Song Contest 2019... ...is the Netherlands 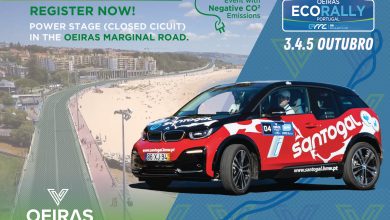 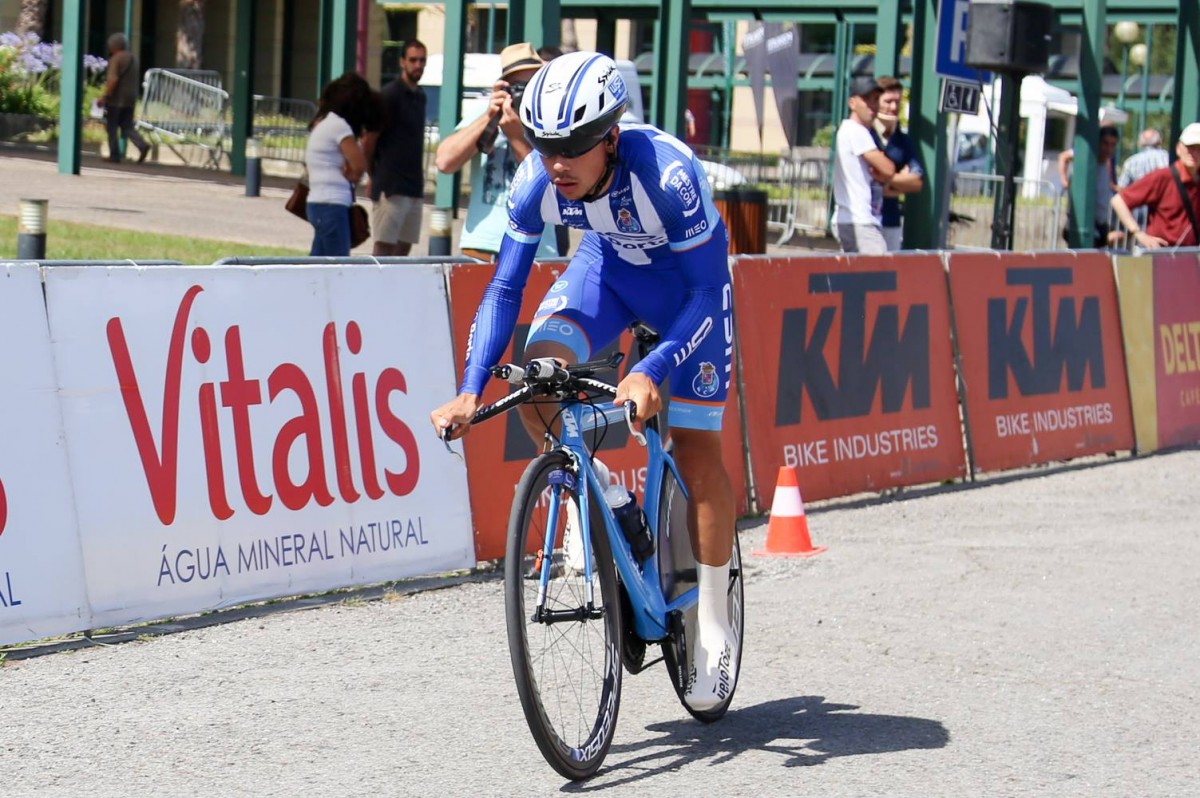 João Rodrigues wins in the Tower