In an edition under the theme of Health, the Grand Prix of the 23rd PortoCartoon, organized by the Museu Nacional da Imprensa, was held by Cau Gomez, from Brazil, with the work “A Peste”.

The winning work is a metaphor for black humor about the threats of the present time, notes the organization of PortoCartoon. Cau Gomez had already been awarded the PortoCartoon Grand Prix in 2002, on the theme Eco-Tourism, and, in 2018, he received the 3rd prize ex-aequo, at the 20th PortoCartoon – “Cleaning the Planet”.

The second prize was awarded to Tony Tasco, from Belgium, and third to Luis Fernando Echeverri (Fernando Pica), from Colombia. 27 honorable mentions were also awarded.

This PortoCartoon had more than 2700 works in competition, from around 500 artists, from 64 different countries, from all continents.

This year’s edition included two special caricature awards, centered on the figures of Martin Luther King, Nobel Peace Prize, assassinated in 1968, and Maria João Pires, a pianist whose way of playing the piano has been described as “magical, captivating and profoundly poetic” (Deutsche Grammophon).

The trophies of the 23rd PortoCartoon, designed by Siza Vieira, will be delivered at the opening ceremony of the exhibition, at the Museu Nacional da Imprensa and in other places in Greater Porto, on a date to be announced. 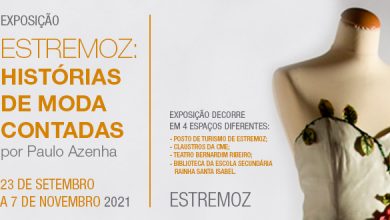 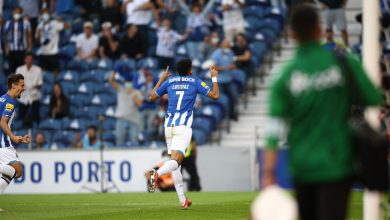 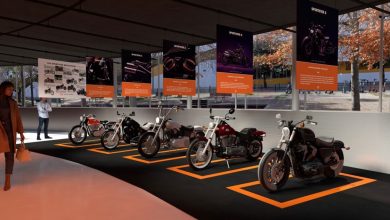