The Portuguese and Chinese governments signed 17 bilateral agreements, mainly involving the financial and business areas, with emphasis on the memorandum of understanding on the Chinese investment initiative in infrastructures ‘One Track, One Route’.

These agreements were signed at the Palace of Queluz in a ceremony presided over by the Portuguese Prime Minister António Costa and the Chinese head of state, Xi Jinping, who ends his state visit to Portugal on Tuesday afternoon.

The memorandum of understanding on cooperation within the framework of the Chinese “One Strip, One Route” initiative is part of the economic aspect of the so-called “Maritime Silk Road of the 21st Century” and was signed by Foreign Minister Augusto Santos Silva and He Lifeng, director of the National Development and Reform Commission (ministerial statute).

In the text of this commitment, the modalities of bilateral cooperation under the Chinese ‘One Track, One Route’ initiative, covering a wide range of sectors, with emphasis on connectivity and electric mobility, are established.

On Tuesday, the President of the Republic, Marcelo Rebelo de Sousa, specifically stressed the importance of this agreement, considering that it symbolizes well the partnership that Portugal and China intend “to continue to build, with regular and continuous political dialogue, which unites “the two countries.

Also in the economic area, Augusto Santos Silva and Chinese Commerce Minister Zhong Shan signed a memorandum on cooperation in trade in services.

In the document, it is stressed that Portugal and China are committed to the fact that “trade in services will be one of the agenda items for bilateral dialogue in the framework of the Joint Economic Commission, covering areas such as transport, tourism, finance, intellectual property, technology or culture. ”

In the business area, seven agreements were signed, the first of which was a memorandum of understanding for the Implementation in Portugal of STARLAB – a research laboratory of advanced technology in the domains of sea and space.

A project involving the Portuguese Tekever and the Chinese Academy of Sciences that aims to “extend cooperation with other international entities in areas such as 4D vision, deep space exploration, development of satellite platforms or monitoring and protection technologies of the oceans. ”

Other agreements involved AICEP (Portuguese Agency for Investment and Foreign Trade) and “COFCO International” (agro-industrial businesses) for the establishment of a shared services centre in Matosinhos, with an initial 150 jobs; Caixa Geral de Depósitos and the Bank of China, foreseeing the issuance of public debt in Chinese currency (Yuan), as well as bilateral cooperation in third markets under the so-called “Silk Road”; EDP and China Three Gorges in the scope of corporate social responsibility; and State Grid and REN for development in energy research, interconnection projects between Portugal and Morocco, and the creation of an internship program.

Also in the business area, agreements were signed between Banco Comercial Português and Union Pay and also between MEO and Huawei on the development of 5G technology, with a view to enabling a qualitative increase in access to the mobile broadband network and communications.

At the ceremony of the Palace of Queluz, the Minister of Culture, Graça Fonseca, and her Chinese counterpart, Luo Shugang, signed an agreement for the programming of cultural festivals – an area where a partnership between RTP and a media group of China for the joint production of documentaries.

Portugal and China also signed a protocol on phytosanitary requirements for the export of Portuguese table grapes and a memorandum of understanding in the field of water – two agreements signed by the Ministers of Agriculture, Capoulas Santos and the Environment, João Pedro Matos Fernandes.

Also to be noted is the commitment to a letter of intent on cooperation between the municipal councils of Tianjin and Setubal – a document which was signed by the local authorities Maria das Dores Meira and Zhang Guoqing. 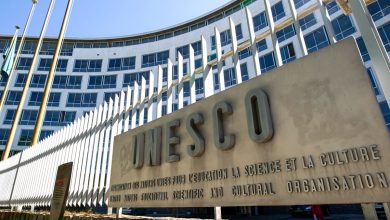 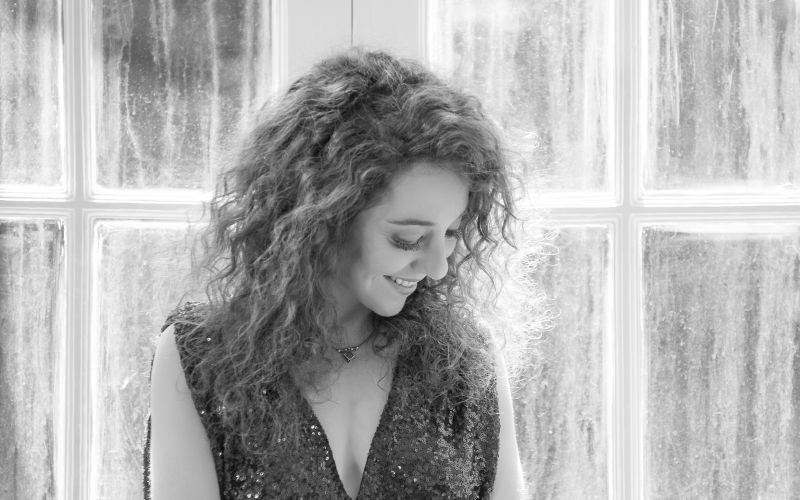