The National University of Equatorial Guinea (UNGE) and the Camões Institute today signed an agreement in Malabo for teaching Portuguese at a university level in that African country.

“The agreement is the fulfilment of one of the wishes of the Portuguese Government, which through the Camões Institute provides a vector, a teacher, to be working at UNGE jointly to promote language teaching through the university,” told the ambassador of Equatorial Guinea in Portugal, Tito Mba Ada.

According to the diplomat, in a first phase, a teacher will be sent to Equatorial Guinea, where he will work to “boost teacher training“.

The teacher will be in charge of ensuring the development of two training curricula in the area of “Portuguese Studies“.

For Tito Mba Ada, it is difficult to predict the number of teachers who will integrate this project.

“I am not in a position to say the number. The number will be the result of the diagnosis on the ground,” he added.

The ambassador justified the choice of Instituto Camões to partner in this agreement.

“The curriculum planning is a positive aspect that Camões knows how to do and will now work with the university,” said Tito Mba Ada.

Nevertheless, the African representative recalled that the agreement is “concretely” with Camões and related to higher education, noting that Equatorial Guinea is developing other partnerships.

“We also have an agreement with the University of Minho, which is going to be started in a short time, in addition to the university education, support in the teaching of the language. We also have agreements with the University of Porto, now we are part of the universities of distance education at the CPLP, which will also be a powerful tool to increase the language, ” said Tito Mba Ada.

In addition, said the representative, the country has other planned initiatives, not only at the university level but also “socially, public administration, as well as schools, in addition to private initiatives”

The Foreign Ministry confirmed the signing of “an important protocol that marks the beginning of cooperation in the promotion of the Portuguese language” in Equatorial Guinea.

Since 2014, this African country has been part of the Community of Portuguese Speaking Countries (CPLP) and has committed itself to disseminate the use of Portuguese and abolishing the death penalty – something that has not yet happened and a moratorium. 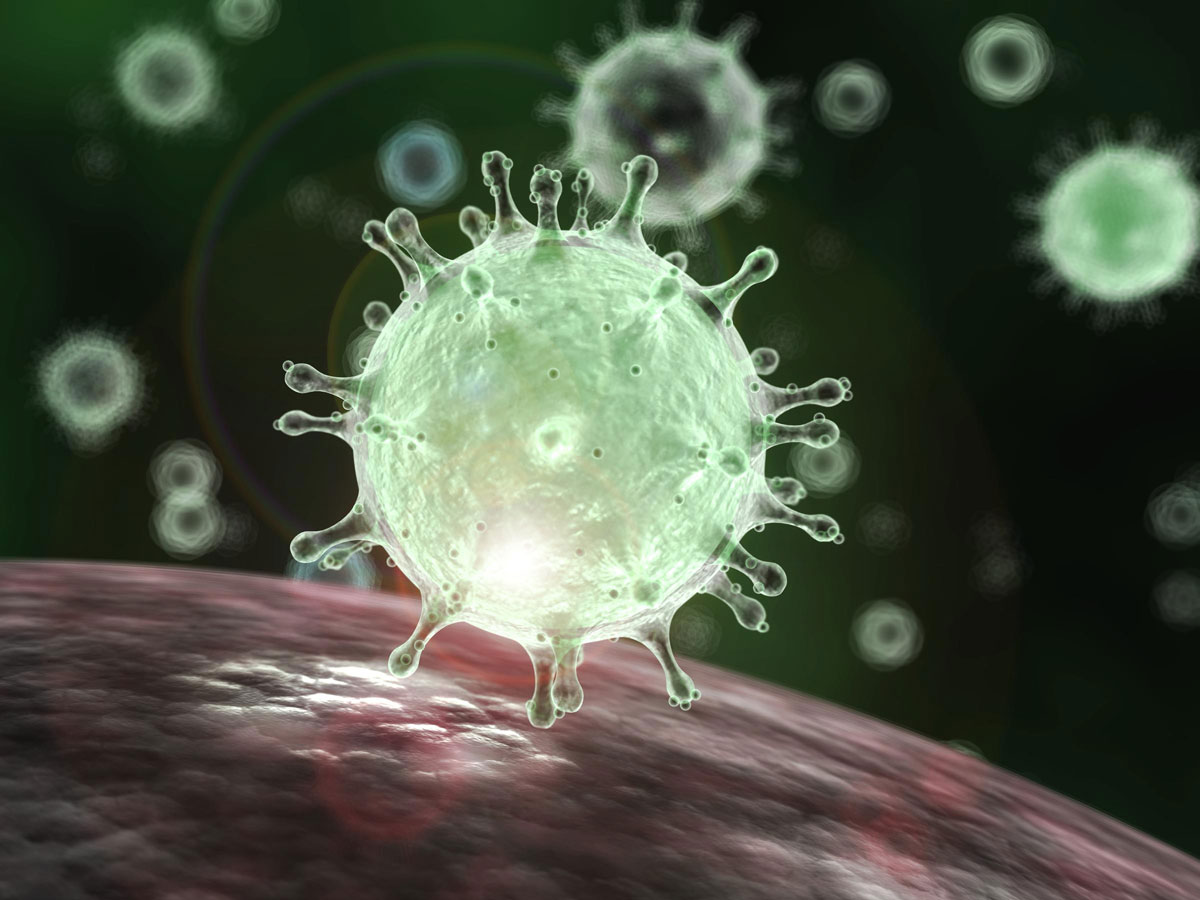 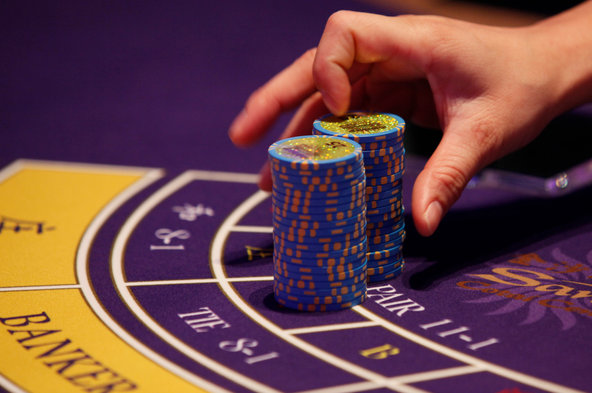