The Secretary of State for Tourism said today in Lisbon that Portugal and Spain constitute the largest tourist and gastronomic destination in the world, emphasizing that the two countries “increasingly work together” to promote themselves.

“If we join Portugal to Spain, we become the world’s biggest touristic and gastronomic destination, and this is the example we have here today,” said Ana Mendes Godinho, at the opening of the gala to present the Michelin Guide Spain and Portugal 2019 , which is taking place for the first time in Lisbon.

“It is a very special moment [the realization] of the gala for the first time in Portugal, because it shows how more and more Portugal and Spain work together to promote their resources, history and culture, and in this case, gastronomy,” he maintained.

Ana Mendes Godinho thanked Michelin “for recognizing the increasing importance of these two countries, a destination, the Iberian Peninsula, to promote gastronomy.”

Earlier, the secretary of state said that the prime minister, António Costa, was “the biggest driver” for Portugal to host this ceremony – which is taking place for the 10th time but has always been held in Spain.

Costa, he recalled, is “in a very important moment like the one that is being lived here today, the Portuguese-Spanish summit, in which they are debating and finding solutions together for more and more Portugal and Spain to grow together.”

The mayor of Lisbon, Fernando Medina, in a brief speech before the moment of the announcement of the winners of Michelin stars, stressed the importance of “all agents of tourism, gastronomy and catering.”

“Who remembers that we all dreamed what Portuguese gastronomy could be, and it was not, and where we came in these years thanks to you,” he said, referring to the Portuguese chefs present at the ceremony. 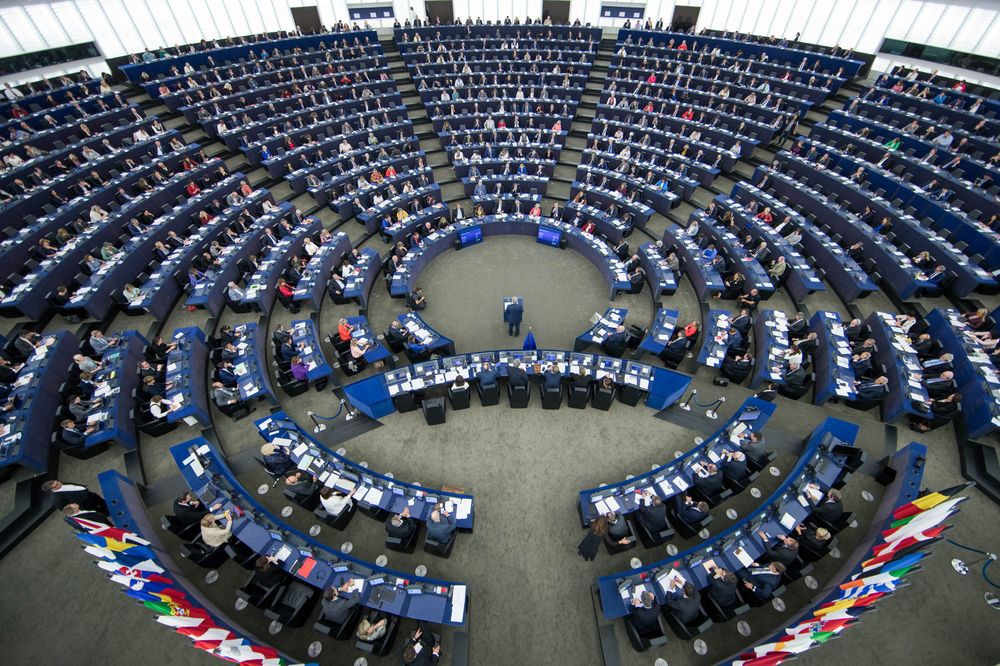 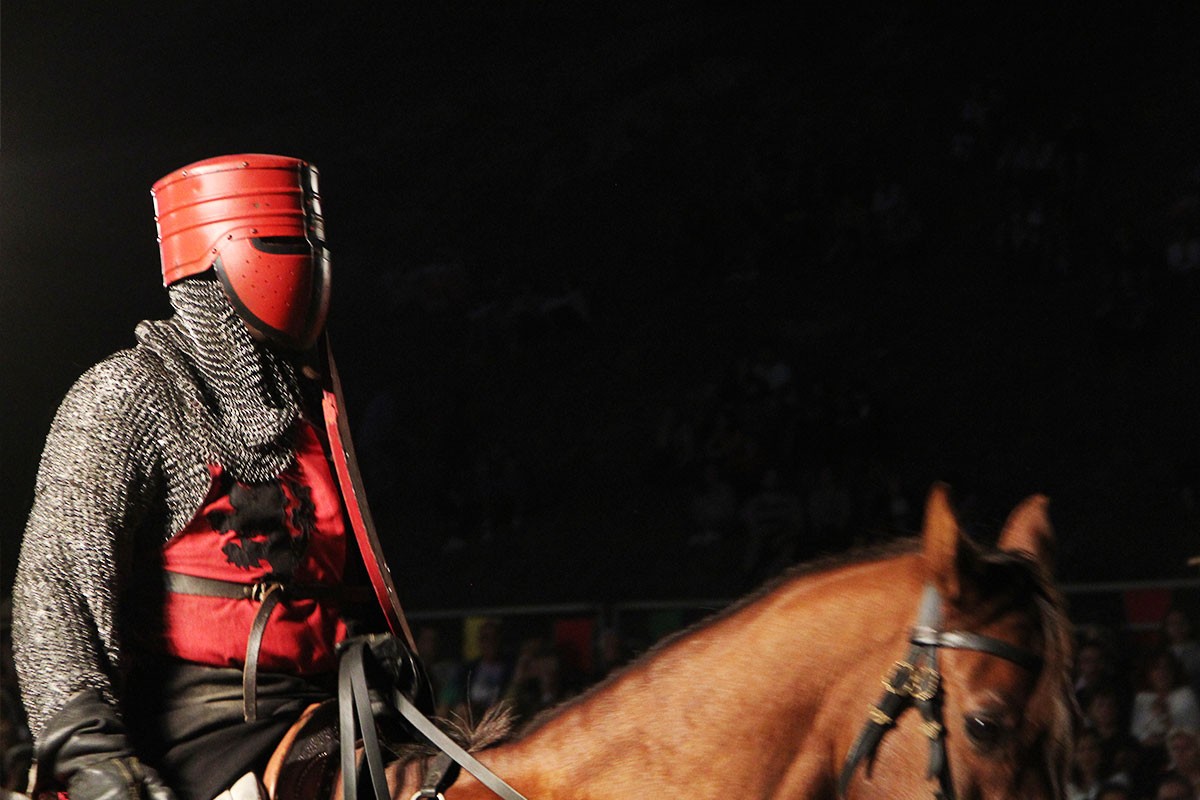 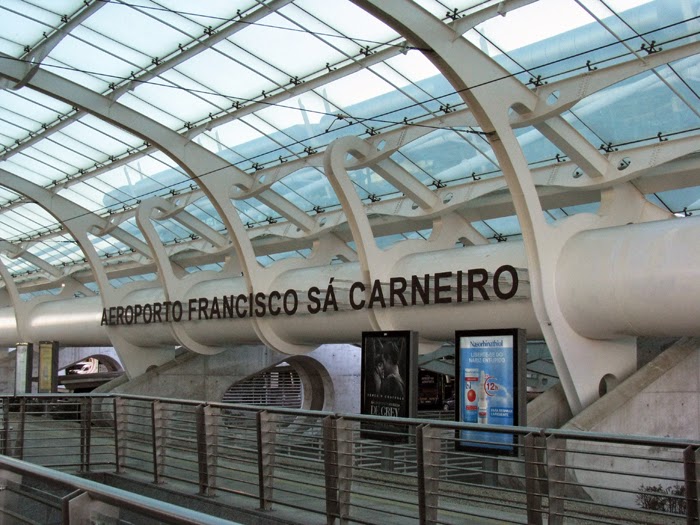