This Sunday, the Portuguese team stamped their qualification for the finals of the Futsal World Championship, by beating the Italian counterpart, in Póvoa de Varzim, by categorical 4-1, in the third and final round of Group A of the Elite Round.

Forced to win to move on, the Quinas team did not forgive and sealed the triumph thanks to goals from Fábio Cecílio, Pany Varela and Ricarinho, who tasted the foot twice.

With this triumph, the team coached by Jorge Braz ends this stage with seven points, two more than Finland, who will have to play in the qualifying playoff to decide their future.

The third place went to Italy, with four points, while the fourth and last place of the group was left to Belarus, who was unable to add any points.

Remember, the finals of the Futsal World Cup will take place in Lithuania, between September 12th and October 4th.

Portuguese creates patented "avant-garde" tie in Europe and the USA 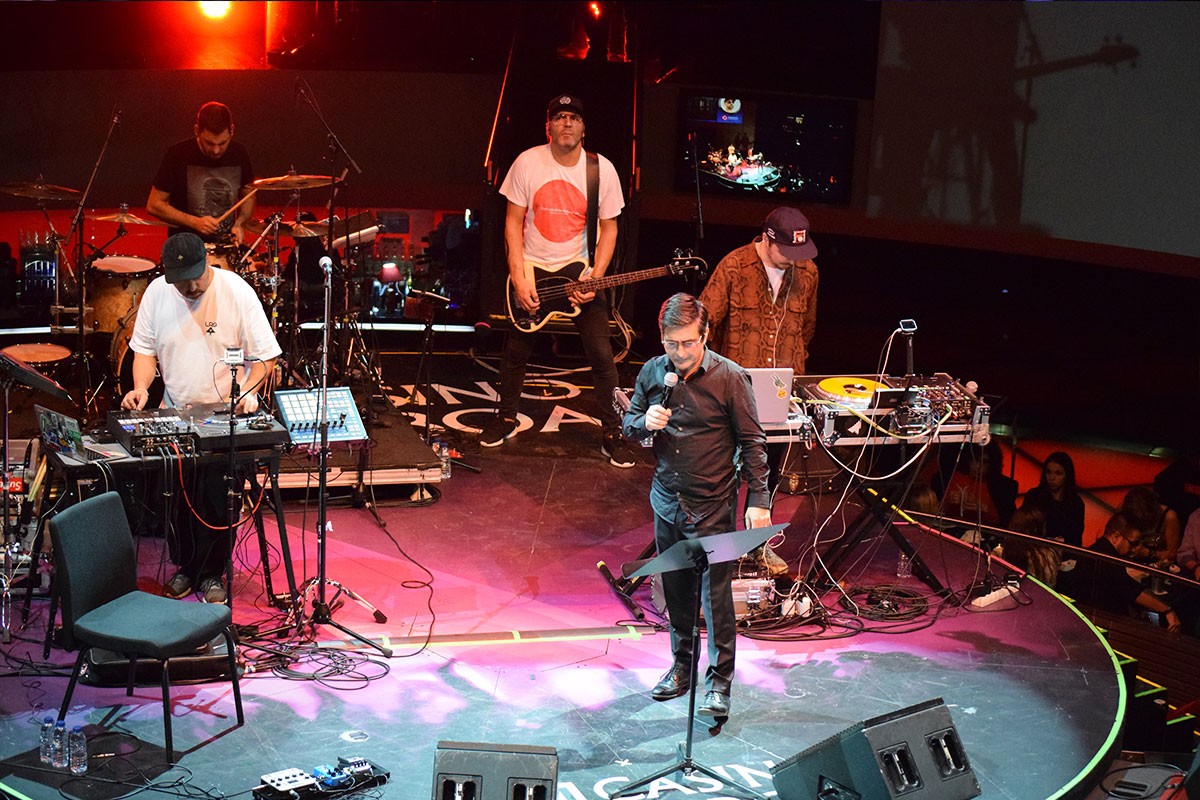 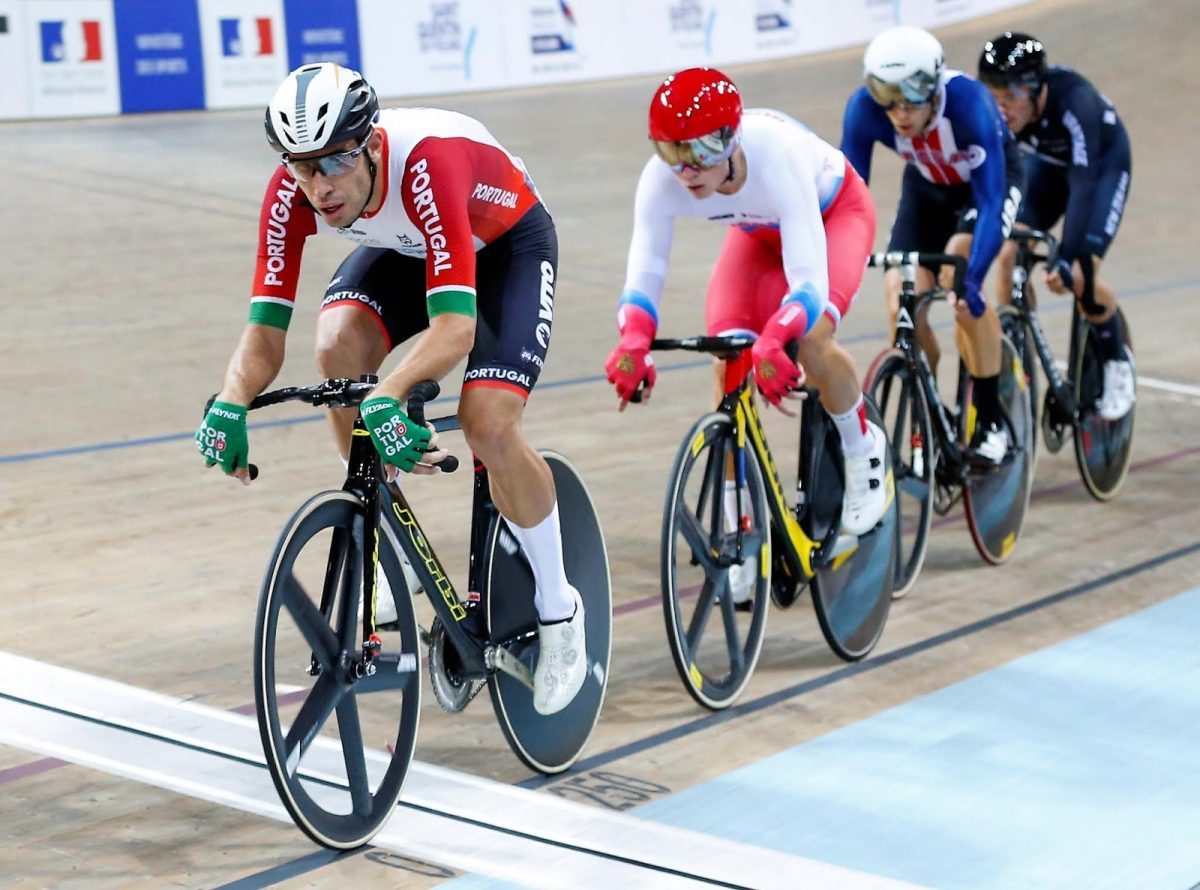