The Secretary of State for the Valorization of the Portuguese Interior said today that the country can adopt a measure that finances a short stay for those who want to know the regions with low population density and to settle there, as it exists in France.

João Catarino is in Lyon, France, with an entourage of the Intermunicipal Community of Coimbra, including 19 municipal elected representatives, to know the measures implemented by the region of Auvergne-Rhone-Alpes to halt the desertification of the territory.

The Portuguese ruler gave this French region as “an example of success in Europe and the world” in attracting and fixing new inhabitants.

“This region has a process in which competition is opened to receive people who want to move to the territory. The region finances the stay of these people for three days, during which the region, entrepreneurs and employment opportunities are presented. “said the secretary, indicating that the rate of fixation of those who participate is” about 20% after three years. ”

“It is an innovative process that we do not have in Portugal, but we will follow closely because it produces effects and I think we can replicate it because it is another way of trying to attract people to low population density territories,” said João Catarino.

For the Secretary of State, this is a possible answer to the greatest obstacle identified in the settlement of new inhabitants in the Interior of Portugal.

“The biggest problem is people do not try it. There is a mistaken idea, which was built over the years, and people should try to know that these territories offer opportunities and a great quality of life,” said João Catarino.

The Portuguese delegation spent the day with local authorities to exchange best practices between the two countries and the invitation was made on the French side for a visit to the region of Coimbra, which will probably take place this summer.

A musical picnic? Yes, and it's already next weekend. 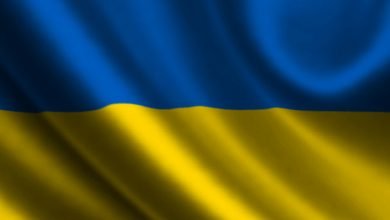