In the final, 26 countries compete: ten were chosen on Tuesday, during the first semifinal, another ten are selected today and there are six that have direct entry, France, Germany, Italy, Spain, the United Kingdom, and the Netherlands.

Today, in addition to Portugal, they will be competing for one of the places in the final San Marino, Estonia, Czech Republic, Greece, Austria, Poland, Moldova, Iceland, Serbia, Georgia, Albania, Bulgaria, Finland, Latvia, Switzerland, and Denmark.

With ‘Love is on my side’ Portugal takes to Eurovision, for the first time, a song entirely in English, composed by Tatanka, lead singer of The Black Mamba, band formed in 2010 and that moves in the universe of blues, soul, music, and funk.

The 65th edition of the Eurovision Song Contest, which has been held annually in Europe since 1956, should have taken place in May last year, in Rotterdam, but the European Broadcasting Union, considering that conditions were not met for its realization, due to the covid-19 pandemic, decided to postpone it for one year.

Portugal won the contest for the first and only time in 2017, with the theme ‘Loving the two’, performed by Salvador Sobral and composed by Luísa Sobral. Following the victory, Lisbon hosted the competition the following year. 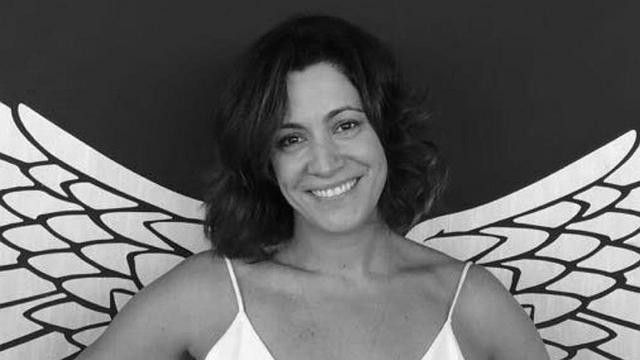