The victory of the National Team against the Gauls brought our country to a European Handball triumph of 2020.

Since 1980. For 39 years Portugal did not know what it was to beat France. In 2016, Eder froze the Gauls in the final of the European Football Championship, this time it was the National Team of handball to buck the French the new Portuguese avalanche.

The team of Paulo Jorge Pereira defeated, on Thursday, all-powerful France, 33-27, in a qualifying match for the 2020 European Championship at the Guimarães Multipurpose Pavilion.

This was only the second time in history that Portugal won the French congener, drawing for once, and coming out defeated by 29 occasions. It is recalled that the commanders of Didier Dinart have already been world champions (6 times), Europe (three) and Olympic (two).

With this victory, Portugal was a victory to reach the European Championship of 2020 … but now it is still important to remember the gift and the glory night of Thursday.

Jazz Festival reopens with Marc Ribot with 'Songs of Resistance' 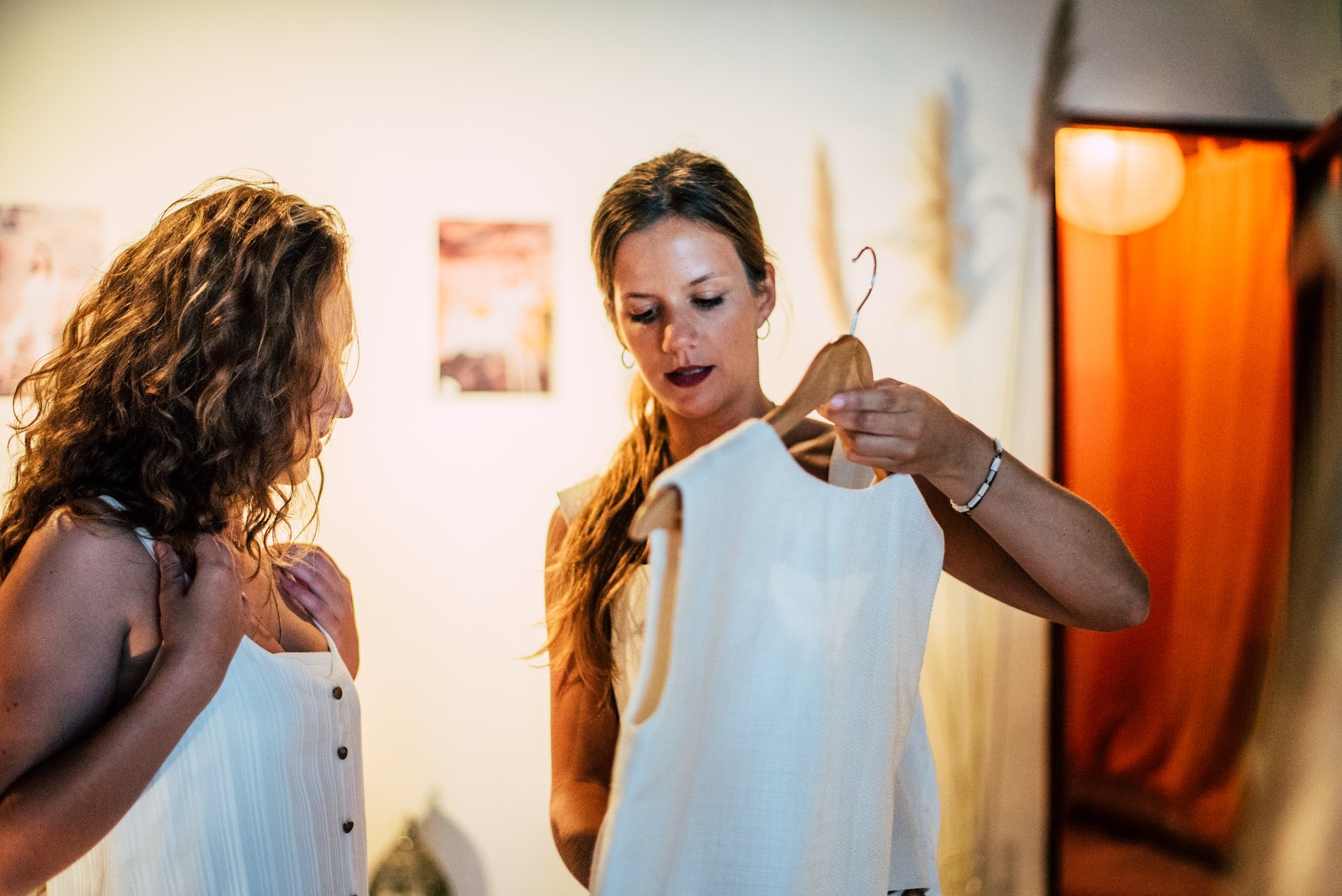 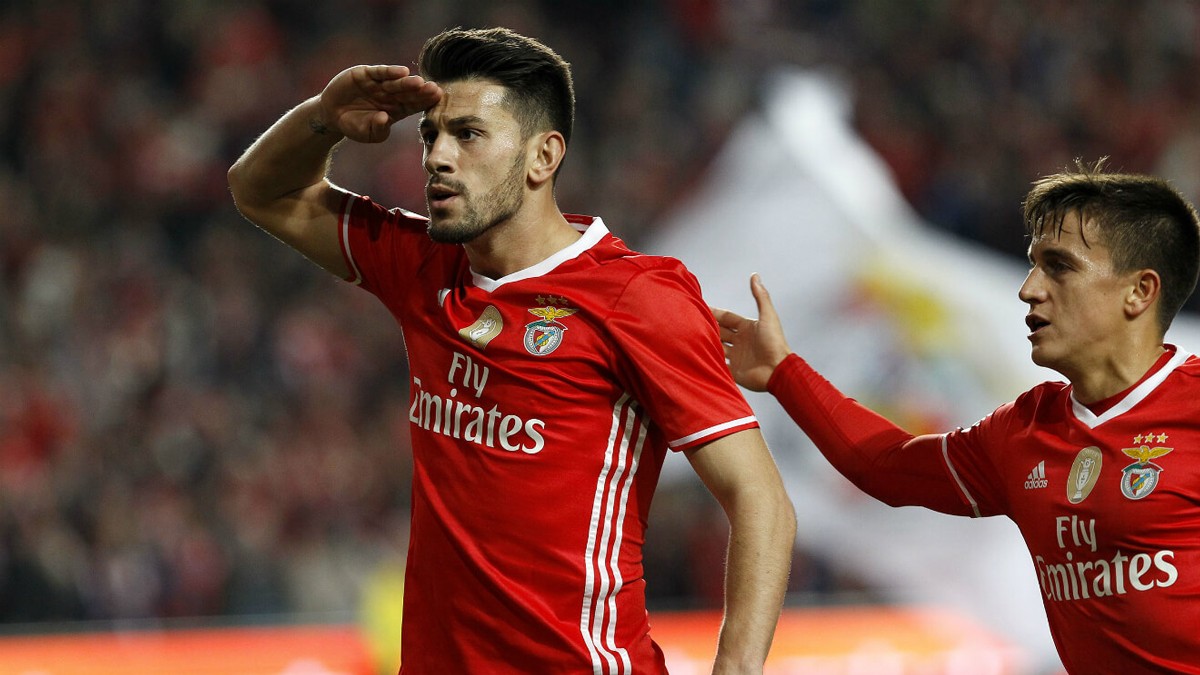 Costa wants companies to invest in Mexico and also in Cuba