The Portuguese under-21 football team thrashed their Gibraltar counterpart 4-0. Group 7 of the qualifying round for the UEFA European Championship in Alverca.

Against an opponent who has lost all three matches so far, Portugal reached the break to win already 2-0, with goals from Trincão on eight minutes and Mota Carvalho on 13, who scored twice. 60, having Diogo Queirós noted the fourth at 65.

Group 7 have three teams in the lead with three points, all having beaten Gibraltar, with Belarus appearing in first place on goals scored (10-0) against Portugal’s 4-0 second and 1- 0 from Cyprus, third. 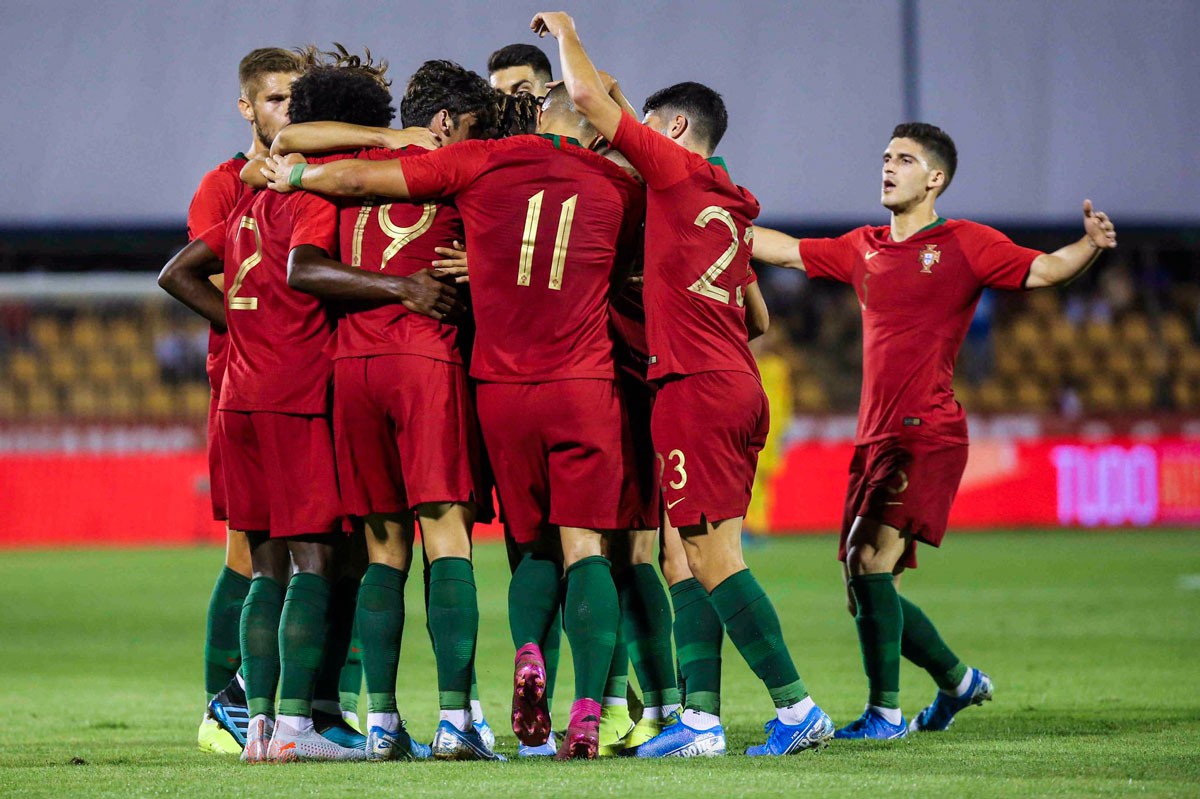 a concert select
10 hours ago 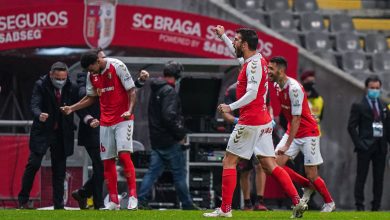 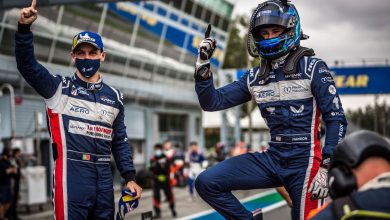