Benfica beats Lyon 2-1 at home, on Wednesday, and helps Portugal beating Russia in the UEFA ranking

Benfica’s first win in the Champions League group stage allowed Portugal to reach the sixth place in the standings.

The Portuguese now have a total of 43,849 points with the Russians right behind, in the seventh position, with 43,549 points.

If Portugal could maintain this advantage until the end of the season, from 2021/22 would be able to qualify three teams for the Champions League, the top two Portuguese league qualifiers that year would enter directly into the group stage of the competition, while the third would have to play in the third qualifying round. 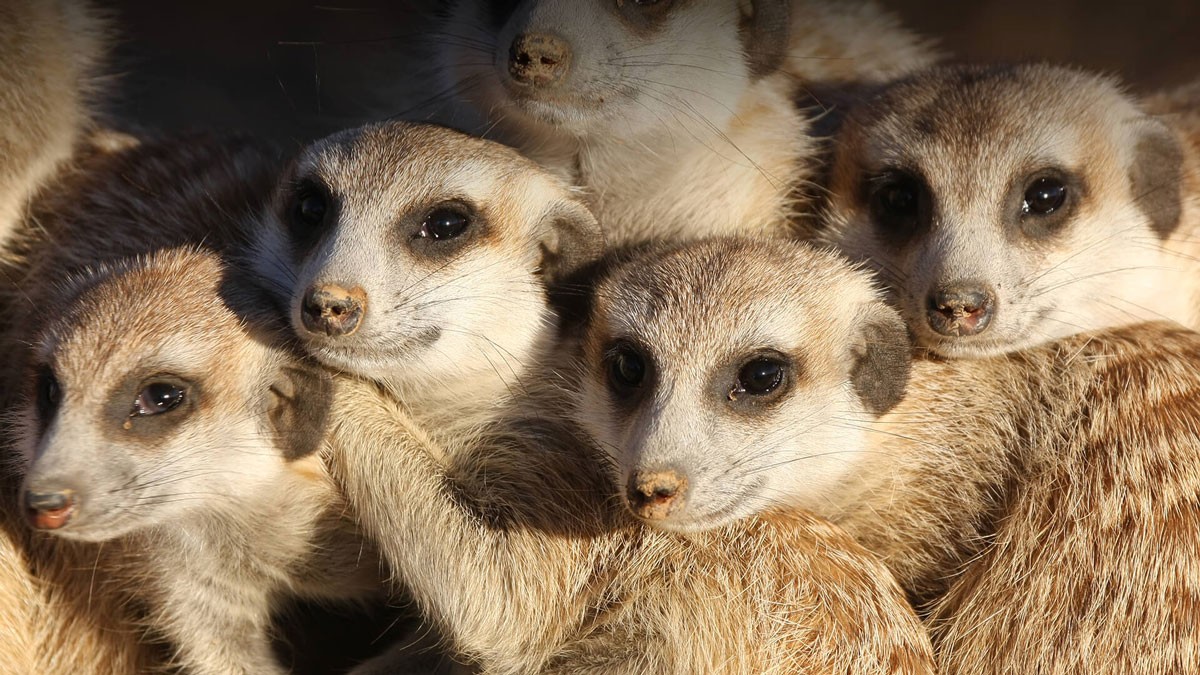 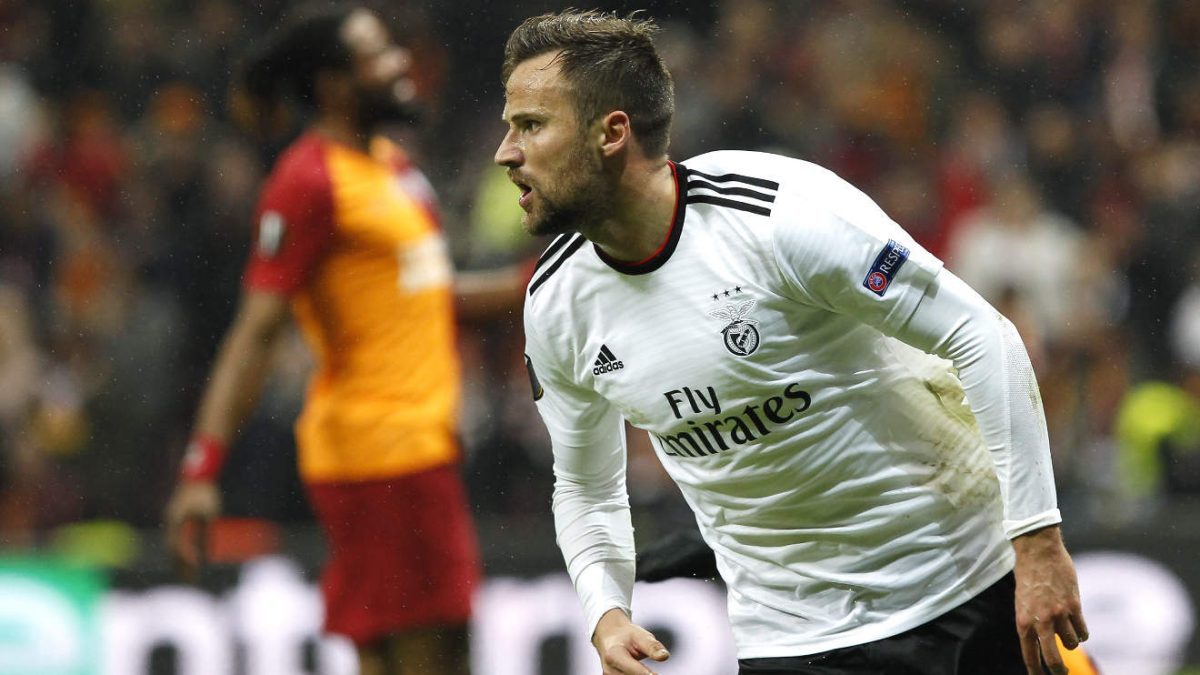 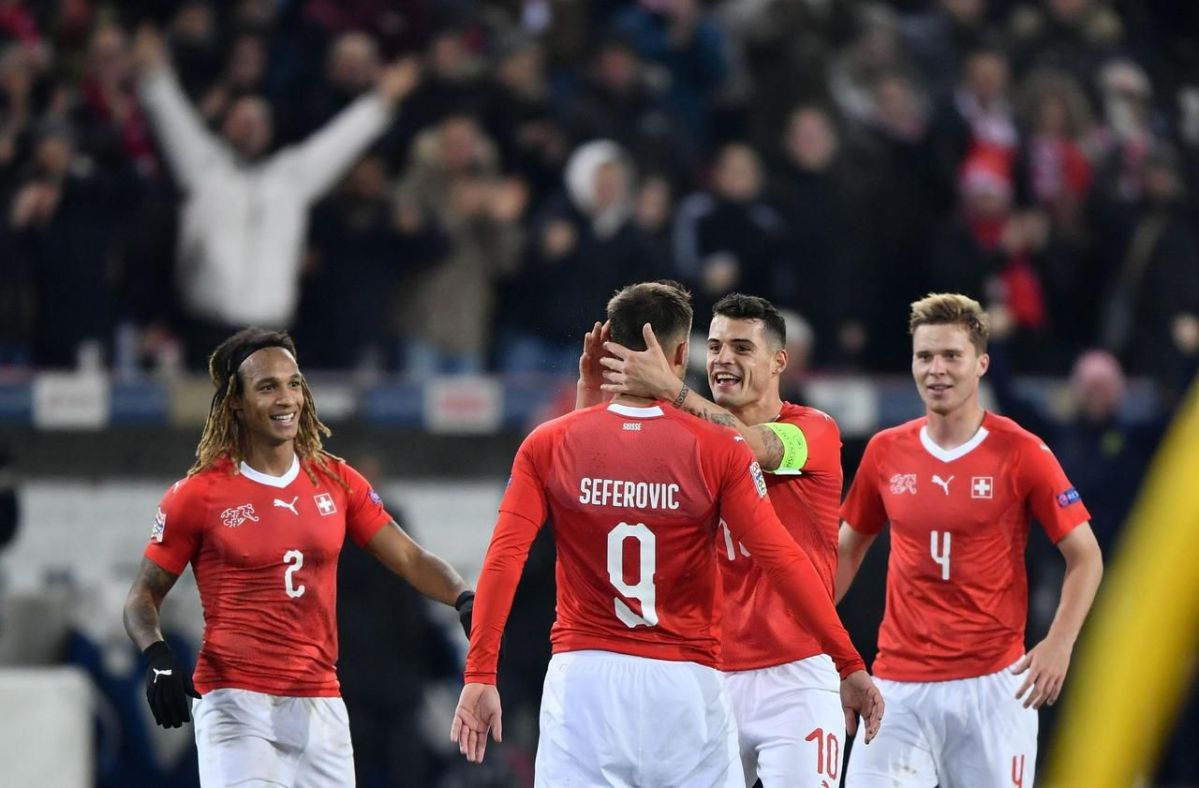 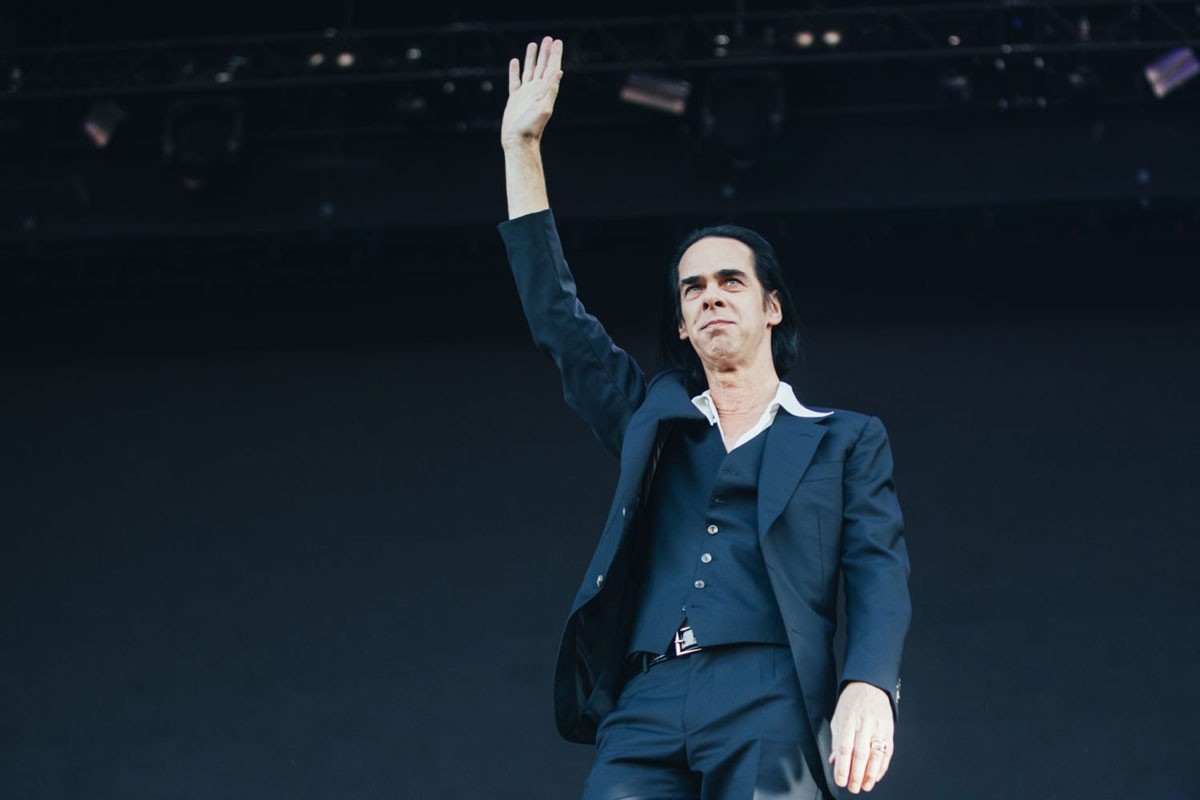