There were six World Oscars, four more than those won last year, which “represent many years of work in the requalification of the country.” Ana Mendes Godinho, who went to Vietnam for the annual World Travel Awards ceremony, said that “she did not have the hands to hold so many awards.”

This year and for the first time, Portugal was chosen by the prestigious world organization as the Best Tourist Destination in the World. Three months later, Portugal also received the award for Best European Destination. 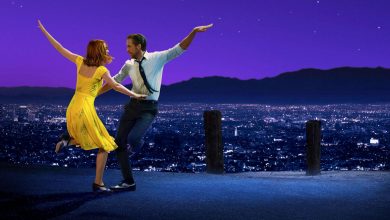 Comic Con drive-in kicks off in June with free movies