The Secretary of State for Youth and Sports, João Paulo Rebelo, considered the Portuguese football team’s qualification for the “final four” of the League of Nations to be a major achievement of the sport.

“It is another great achievement, a clear demonstration that our Portuguese football, that our national team, that our Portuguese Football Federation has been working, absolutely immaculate, to be more and more a country recognized in the modality “said the official, on the fringes of the gala of the Federation of Winter Sports of Portugal, in Covilhã.

Speaking to the Lusa news agency, João Paulo Rebelo said he had sent a message during the ceremony to the president of the Portuguese Football Federation, Fernando Gomes, to congratulate him on the qualification of the Portuguese team after a goalless draw between Portugal and Italy.

After securing first place in Group 3, Portugal is expected to host the UEFA Nations Cup final at the Estádio do Dragão in Porto and the D. Afonso Henriques stadium in Guimarães.

The Secretary of State for Youth and Sport stressed that Portugal has given evidence of how to organize major international events.

“Portugal has proved that for many years it has been an excellent host of international sporting events. We have this recognition worldwide. We have this capacity for organization, this well-received is more than demonstrated,” said João Paulo Rebelo. 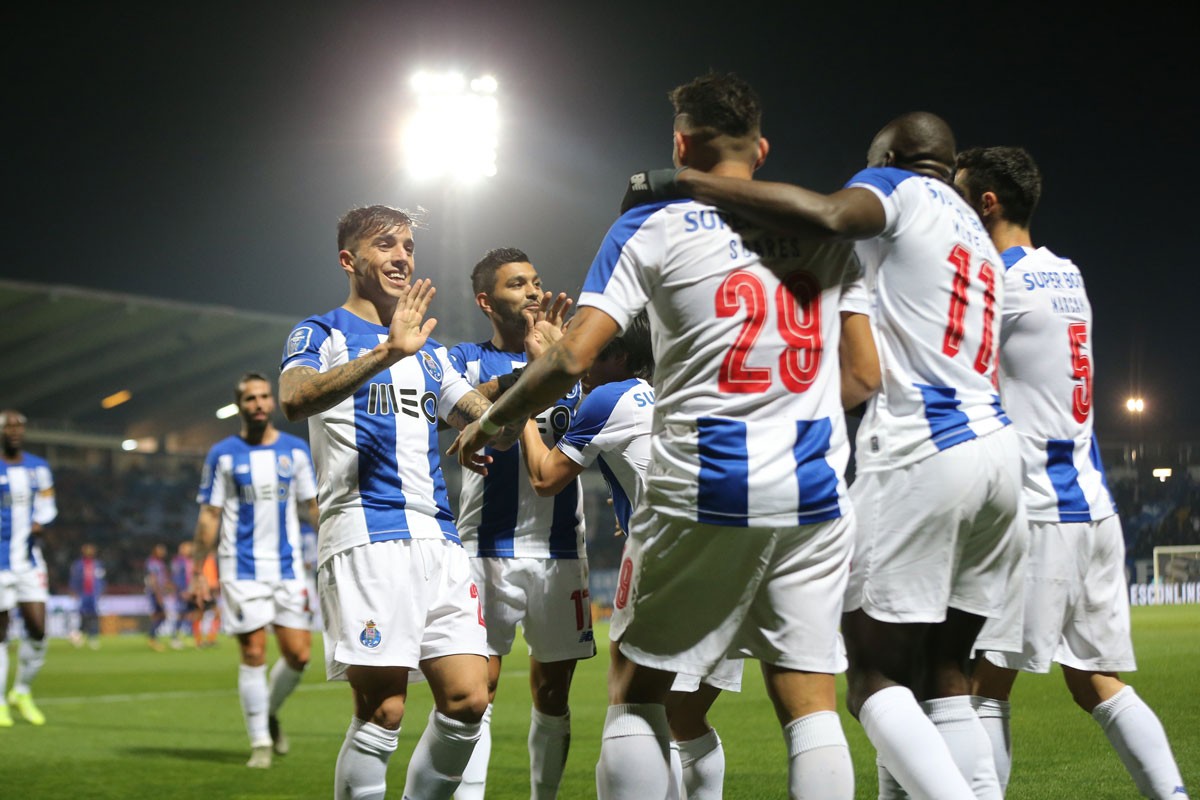 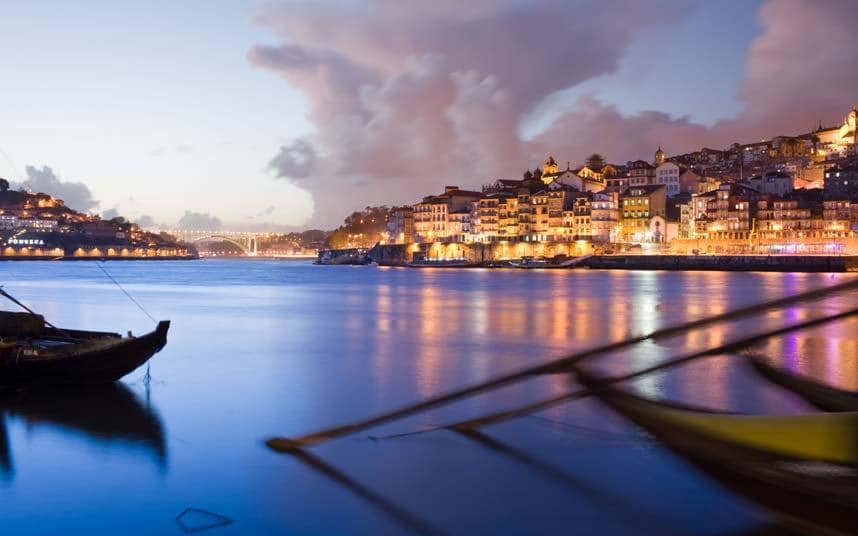