Portugal won its third victory in so many other matches in Group 4 of the second qualifying round for Euro2022 handball, by beating Iceland 26-24 at home.

In Matosinhos, the Portuguese team reached the interval to win by 14-11, and managed to hold on to the third win, going on to add six points, four more than Iceland, with Israel and Lithuania still without points.

The top two finishers in each group and the four best third-place finishers qualify for Euro2022, which will be played in Hungary and Slovakia. 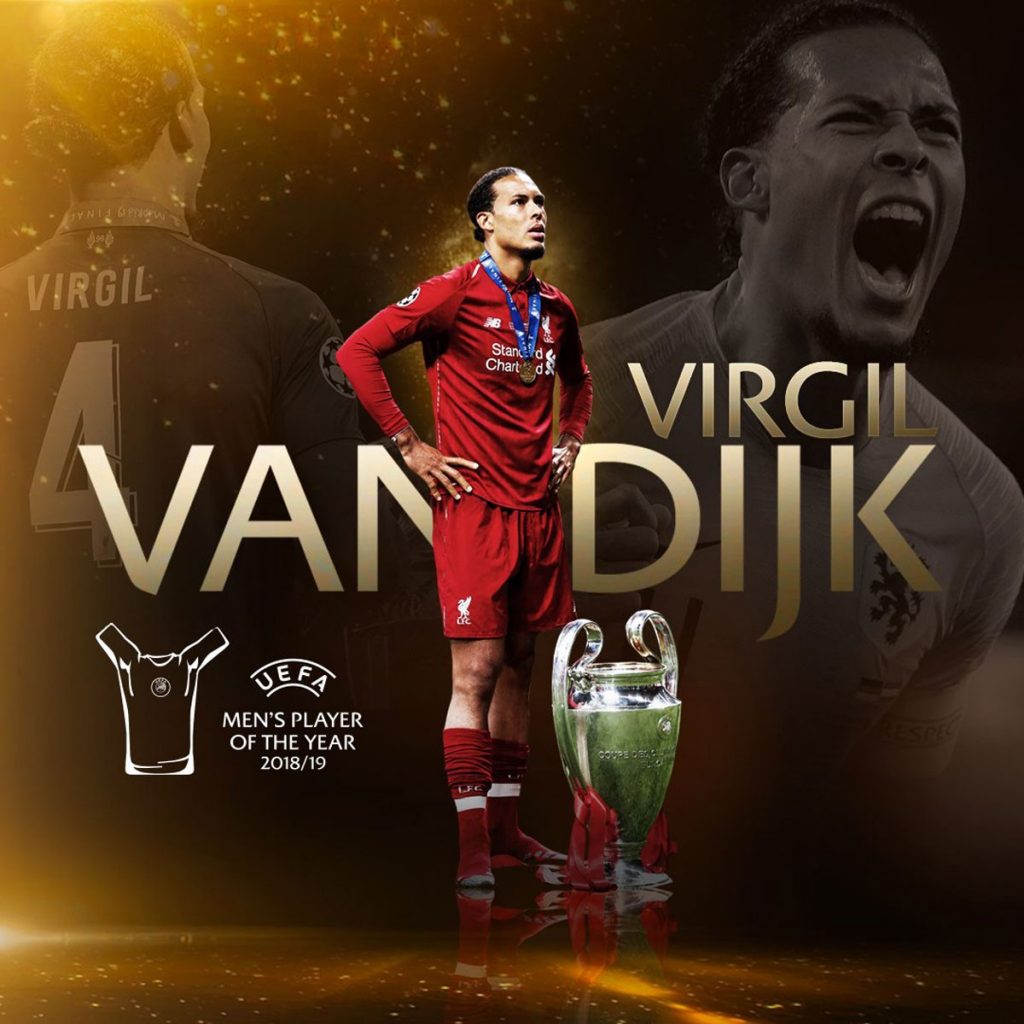 Van Dijk honored by UEFA as best player of the year