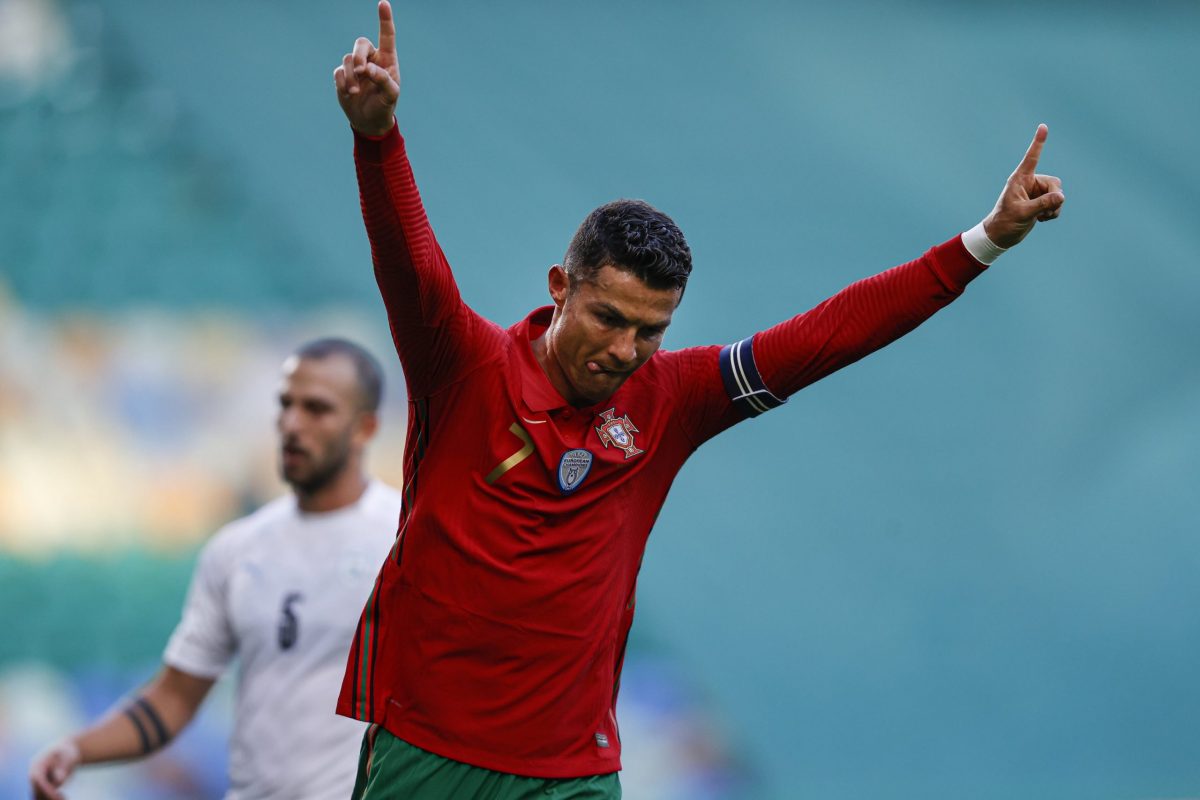 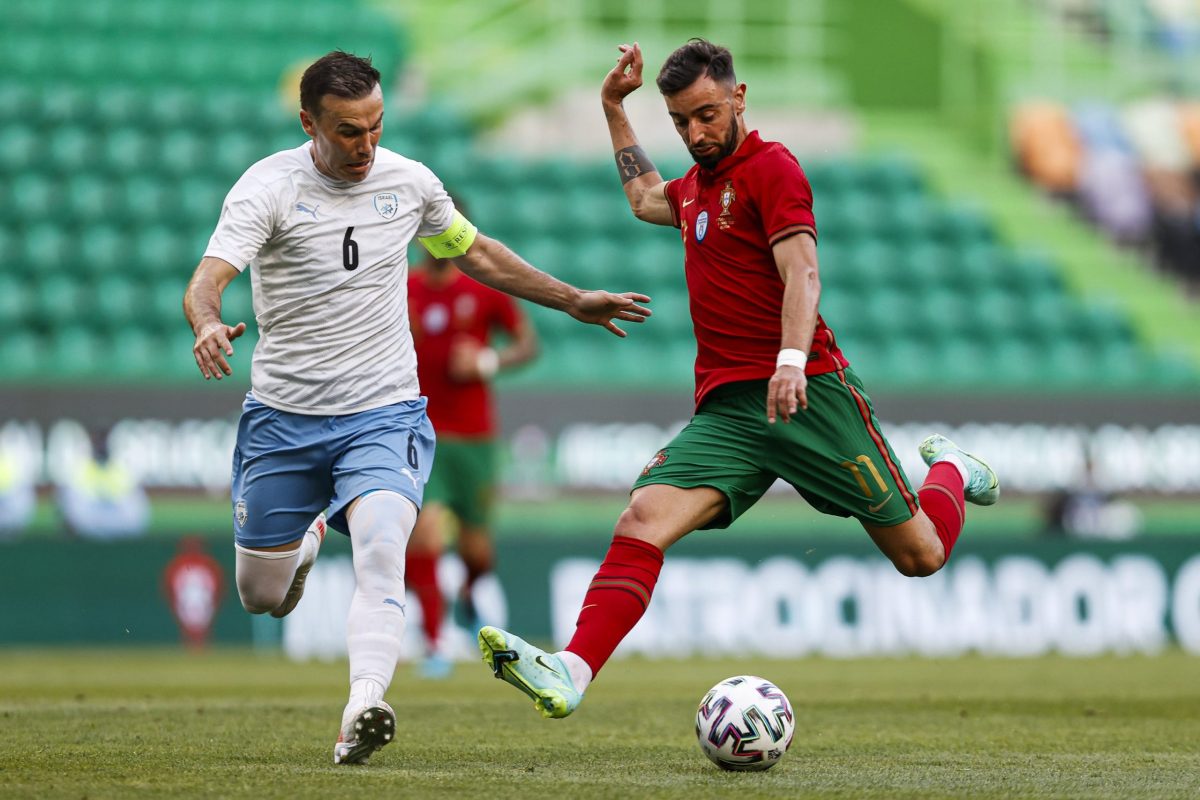 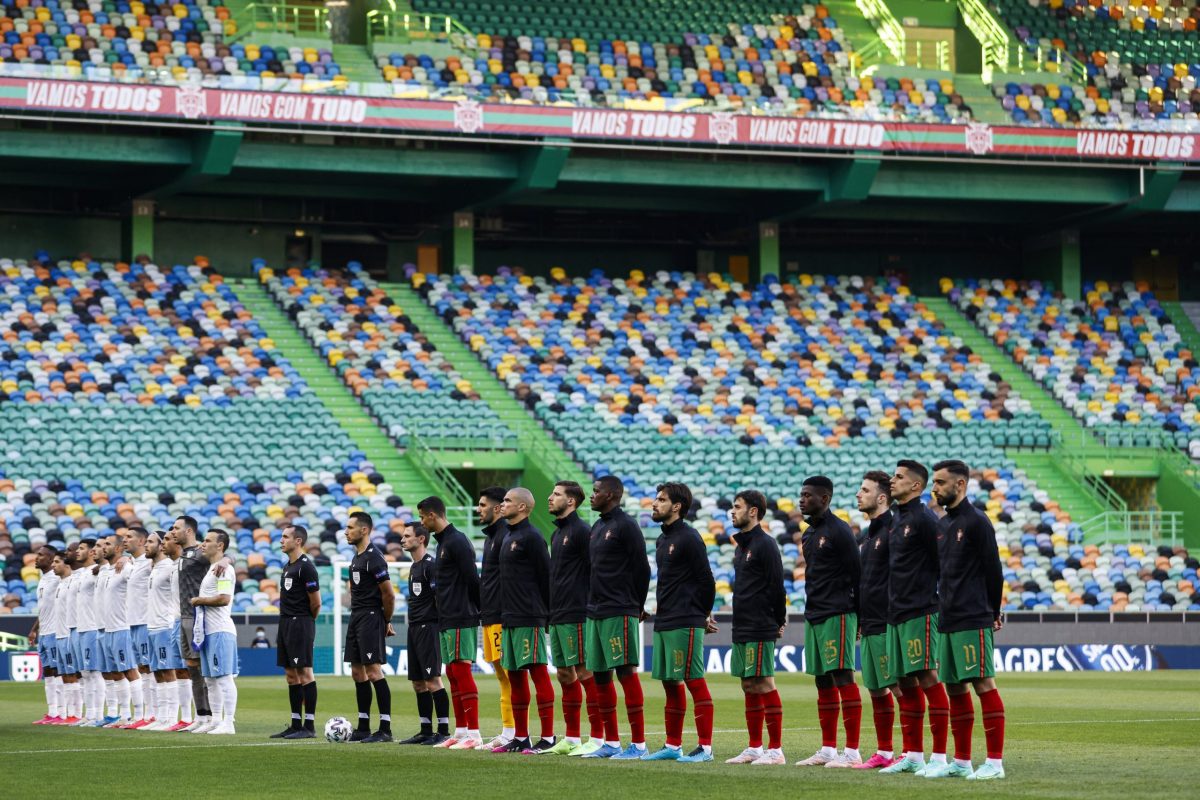 The Portuguese team played its last preparation game before Euro’2020, with its counterpart Israel, and won 4-0.

Portugal said goodbye to fans with a 4-0 victory over Israel, before moving on to the 2020 UEFA European Championship at Alvalade stadium.

Bruno Fernandes stood out with a good performance, with an assist for Cristiano and two goals, João Cancelo also scored an excellent goal.

With great differences at individual and collective level between the two teams, as proved by the game and result, Portugal was not dazzled, it is still necessary to make several adjustments, as mentioned by the national coach, Fernando Santos. 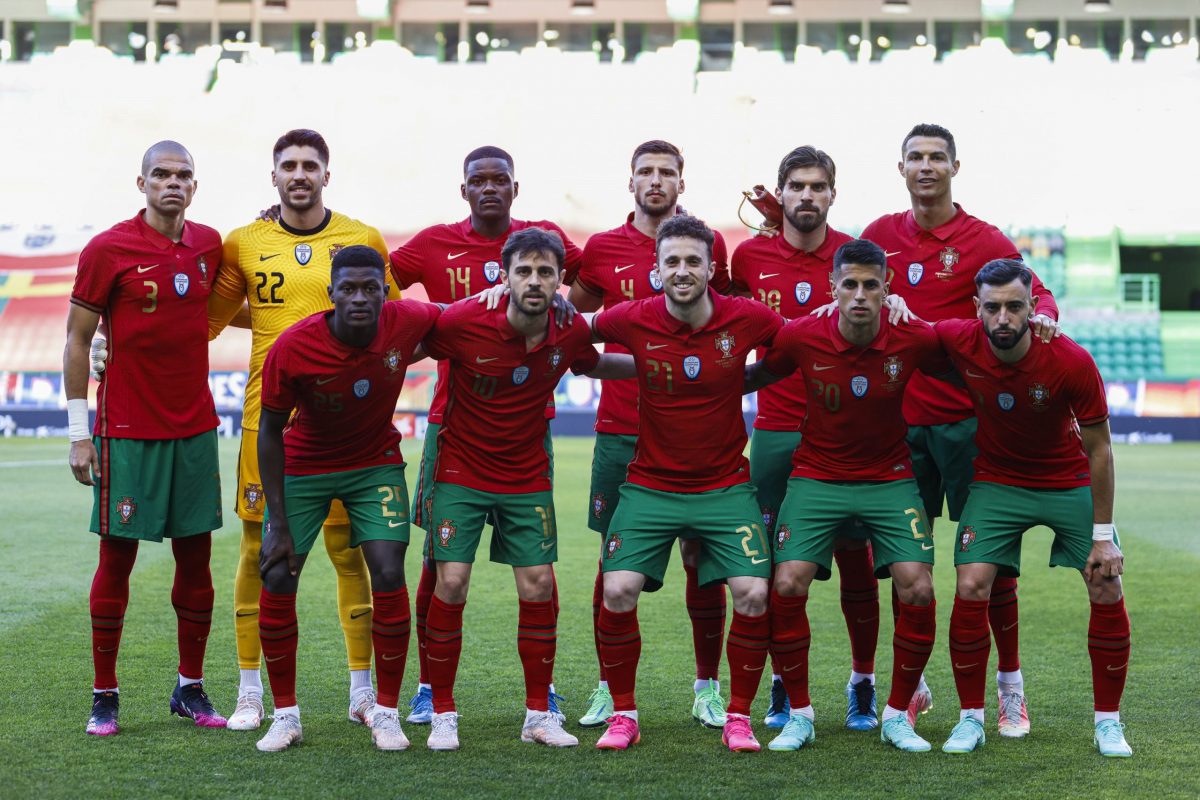 Since the beginning of the game, Portugal was installed in the midfield of Israel, with a very mobile attack, Bernardo Silva and Diogo Jota in the wings and Cristiano Ronaldo in the centre with Bruno Fernandes.

It was even the Manchester United player to unlock the game and score the first goal for Portugal in the 42nd minute, after several national team losses.

Two minutes later saw Cristiano Ronaldo to Portugal’s second, with a strong shot that the Israeli goalkeeper could not stop.

In the second half, Fernando Santos made changes to Portugal’s tactical design and brought in André Silva to replace Diogo Jota, with Cristiano playing on the wings, but only at the end of the game would more goals come.

First by João Cancelo, who scored 3-0 for the national team with a well-placed shot, and then again by Bruno, who scored the 4-0 with which he reached the end of the match.

Portugal will have their next game on Tuesday against Hungary already counting for Group F of Euro’2020, followed by Germany and France. 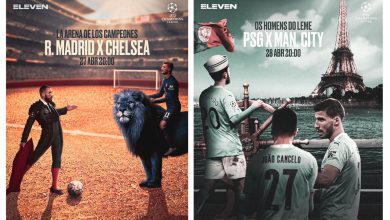 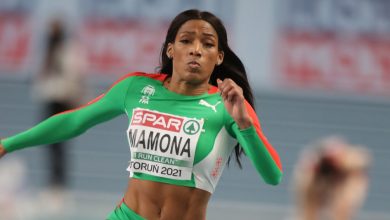