The Portuguese team today went to Poland to win 3-0, in a game held at Atlas Arena, in Lodz, this which was the second qualifying game for Euro-2022.

After a less successful game in Portugal on January 29 in Mafra, Poland’s futsal team in which Portugal only managed a draw 2-2, the National futsal team won this Wednesday its Polish counterpart, by 3-0 in their second qualifying game for the Netherlands 2022 European Championship. 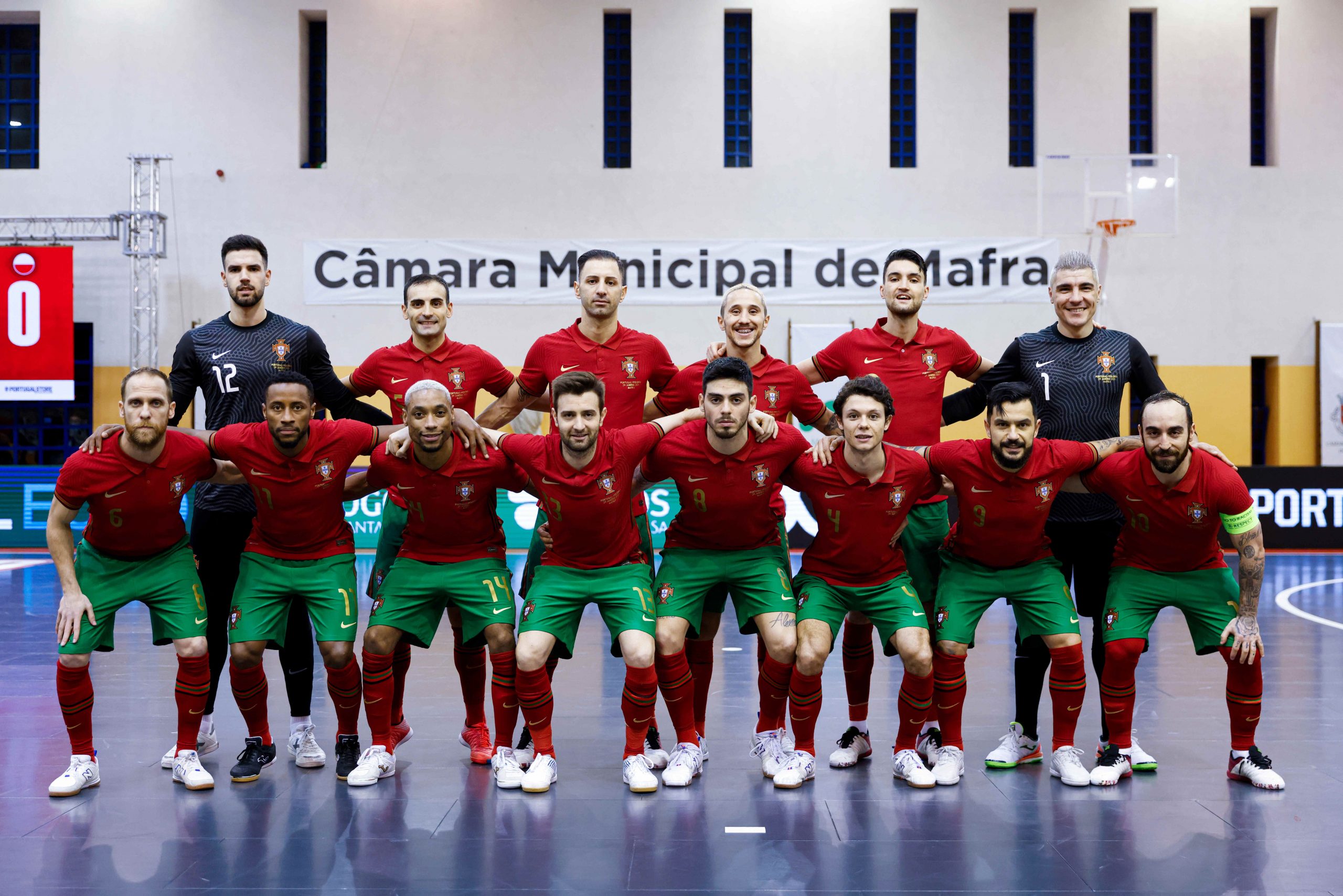 The goals of the Portuguese team were scored by Cardinal and André Coelho in a game with clear Portuguese dominance in which the team led by Jorge Braz always had the initiative in the game.

There were several opportunities created by the Portuguese team, at 11 seconds João Matos started by testing the Polish goalkeeper, Miguel Ângelo, at 7 minutes, he shot by passing the ball to Michal Kaluza’s left post.

At 8 minutes it was André Coelho with a strong shot, but it passed by the side, Tiago Brito in the next minute took the ball to hit the left post. Ricardinho dribbled the goalkeeper but ended up failing, not giving the best move in the 11th minute, it was after this move that Poland made a dangerous shot for the first time, with a strong shot by Michal Klaus but that Vítor Hugo swerved to the corner.

It was in the 14th minute that whit a Cardinal’s shot, that Portugal opened the scoring, the 2-0 came 31 seconds from the end of the first half, by André Coelho. 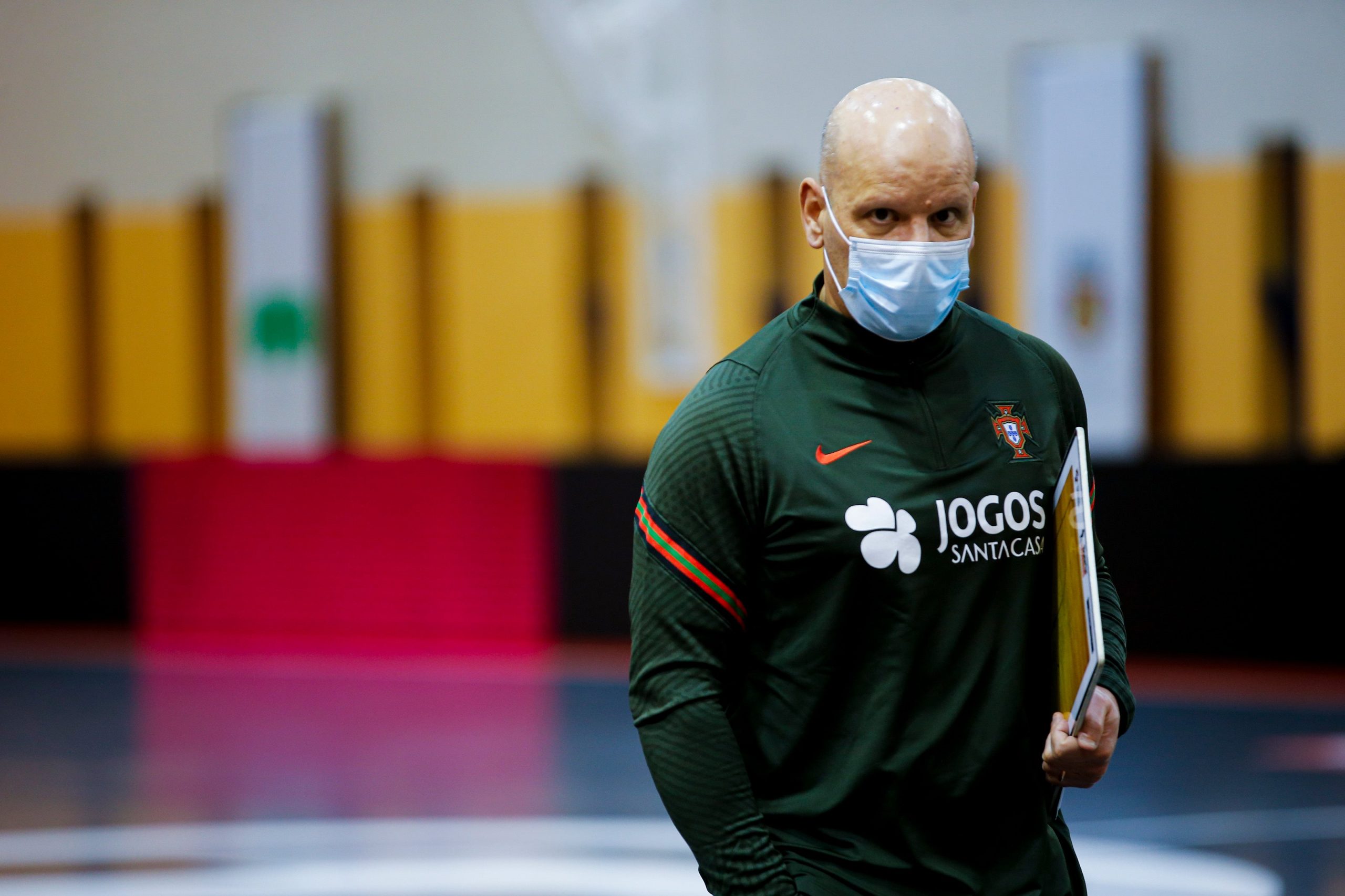 The second half started with Portugal dominating the game and in the first minute, Cardinal almost scored the second of his personal account, taking the ball to the post. Łukasz Błaszczyk with great defence prevented the 3-0 by Fábio Cecílio.

Poland losing and with few opportunities, with five minutes to go, decided to risk playing with an advanced goalkeeper and became a little more dangerous with Sebastian Leszczakm shooting Edu’s goal post.

At 38 minutes Cardinal at the 10-meter mark to punish Poland’s sixth foul established the final result, 3-0.

Portugal’s next games will be in March, against the Czech Republic. 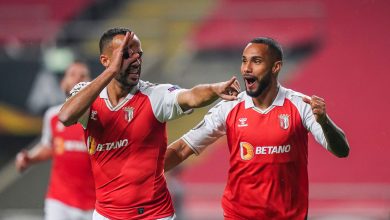 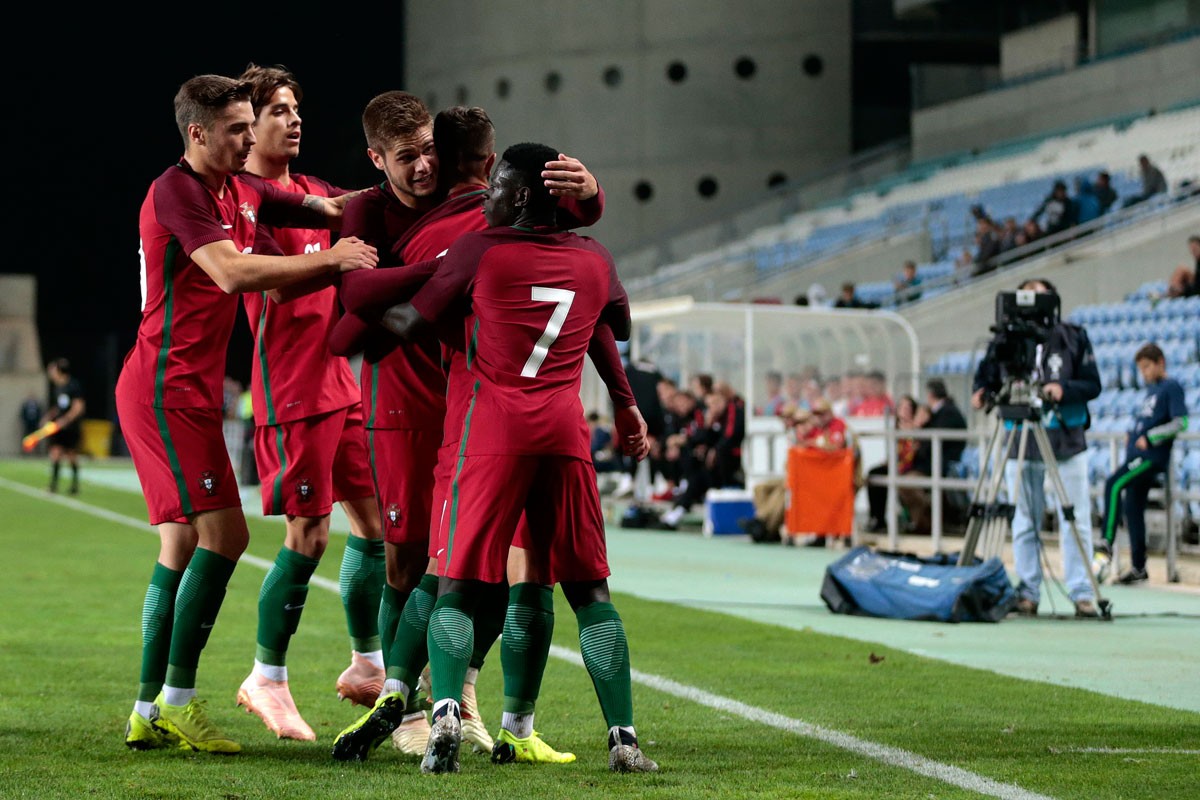