The U19 side will face hosts Armenia, Italy and Spain in Group A of Euro2019.

The Portuguese team will have their first game against Italy on 14 July and three days later Spain will follow the Armenia squad for the games on 20 July.

In Group B are the Czech Republic, Republic of Ireland, Norway and France.

375 beaches with "golden quality" in Portugal 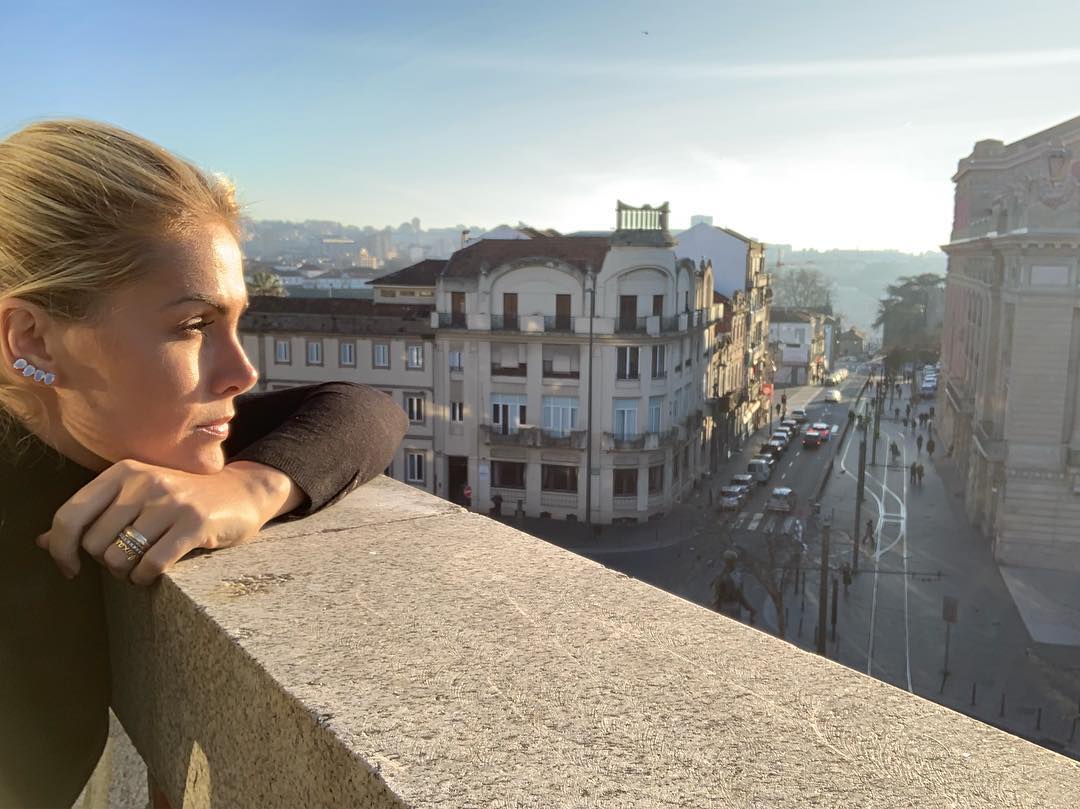 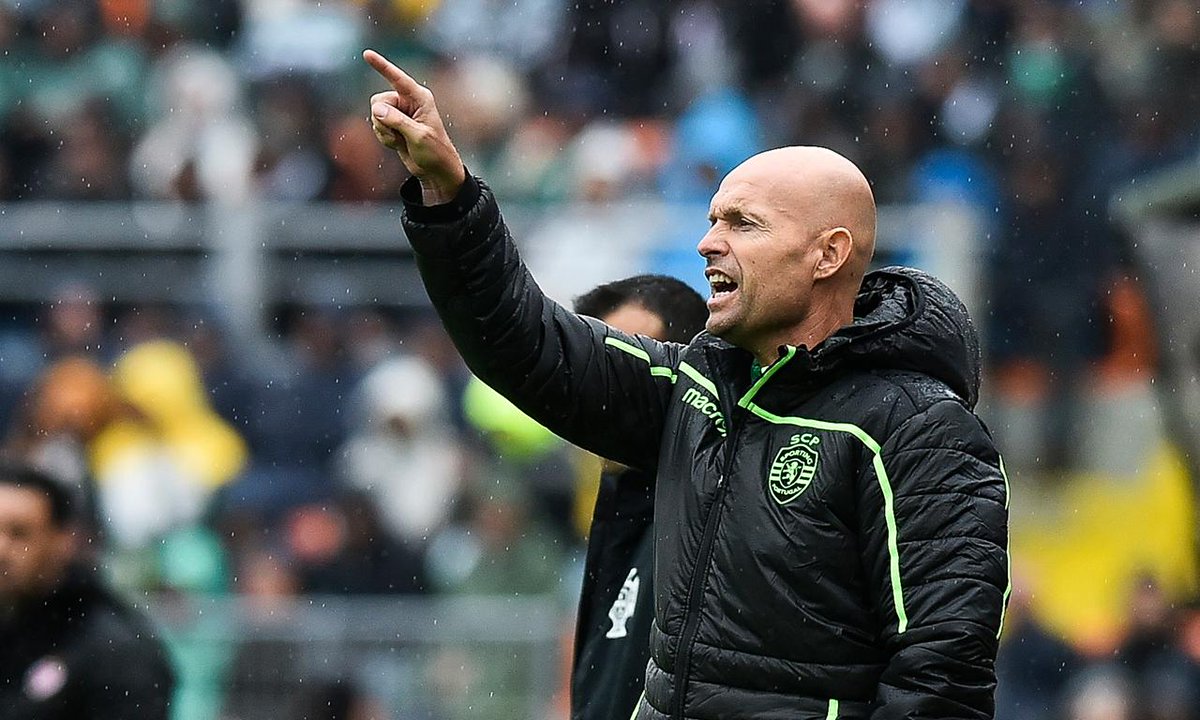 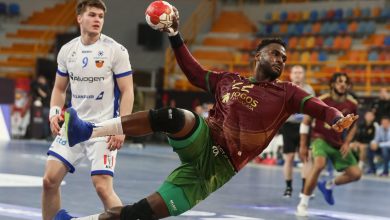