Fernando Pimenta won this afternoon the fourth gold medal of the day, in the Canoe sprint World Cup, which takes place in Poznan, Poland.

In the morning, the 32-year-old canoeist had already won gold in the K1 500 meters and K1 1,000 meters categories and, together with Teresa Portela, he also won the mixed event of K2 500.

Fernando Pimenta Pimenta triumphed in the last race of the competition with a time of 21.29.54 minutes, beating by 7.21 seconds the Slovenian Jost Zakrajsek and by 21.91 the Polish Rafal Rosolski, second and third places, respectively.

a concert select
3 days ago 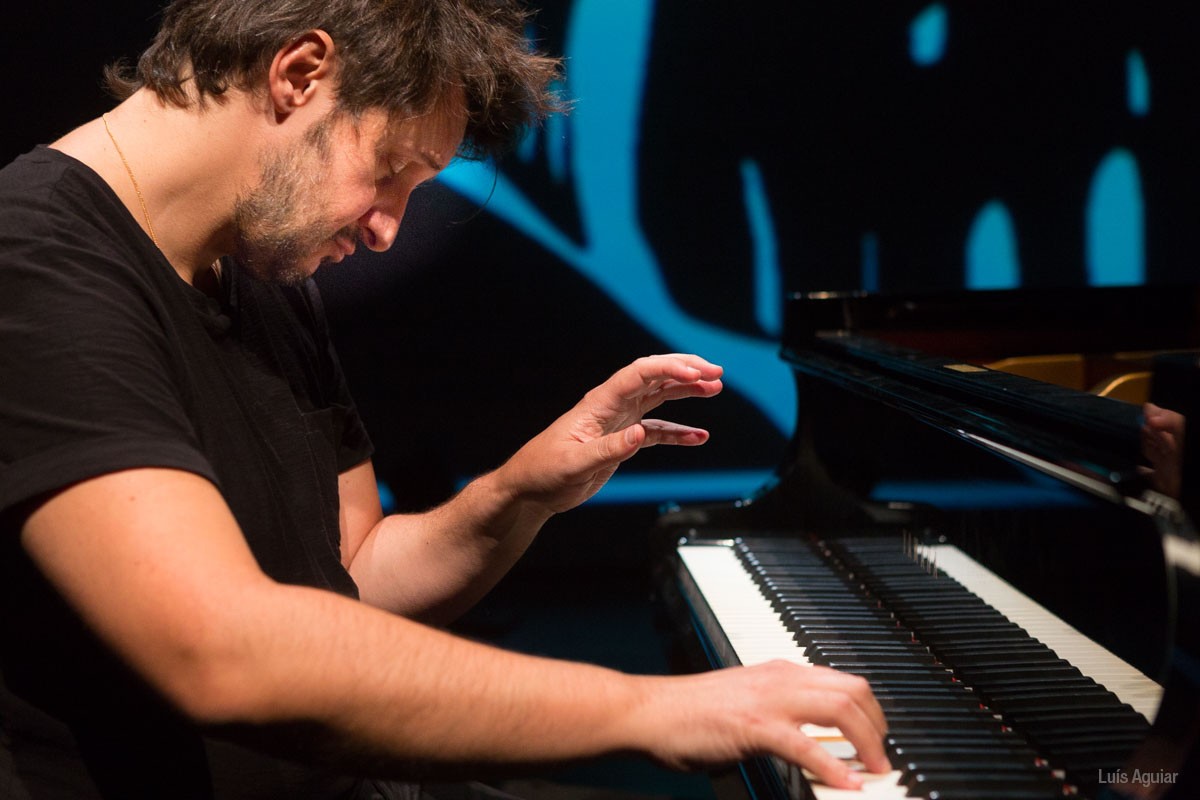 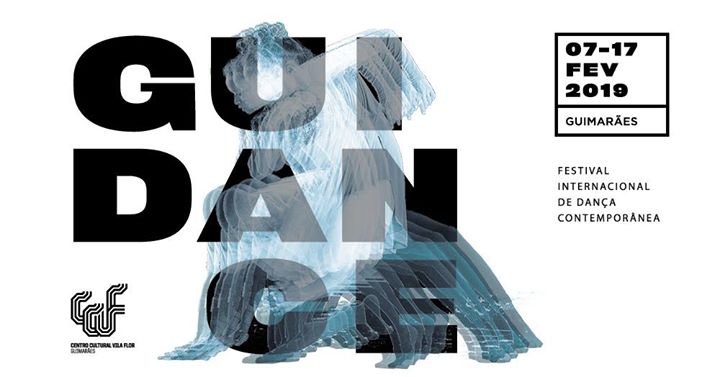 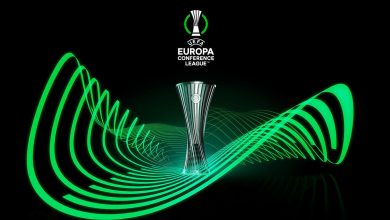