The private game between Portugal and Spain ended with a zero draw, on the day that they are united to present their candidacy for the joint organization of the 2030 Mundial.

It was almost 100 years ago that the first game between Portugal and Spain took place, also at Atlético Madrid’s stadium, although not this one, at the time we lost, this time we drew, but we didn’t beat Spain at their home this time, something that Portugal has never done it yet. 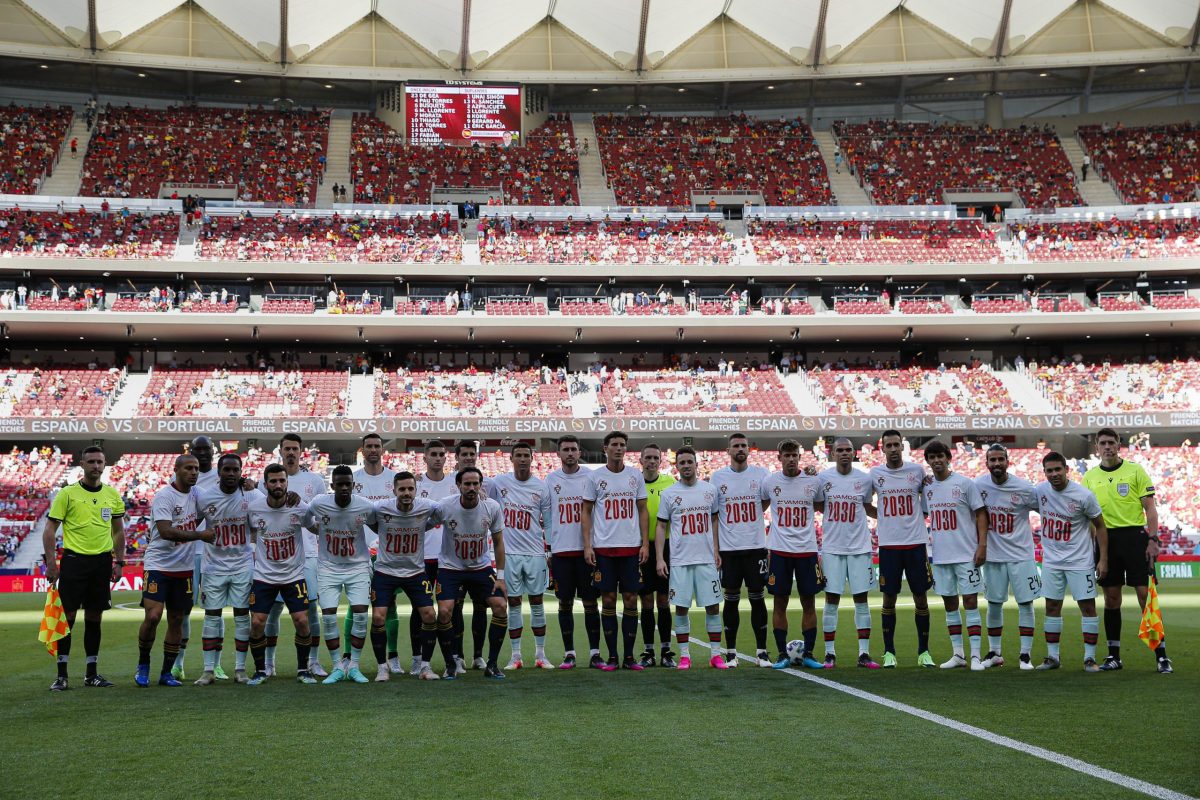 In a game of preparation for Euro’2020, the Portuguese and the Spaniards were unable to achieve a few occasions before, a game with a low rhythm, also because the Euro is at the door and nobody wants to miss due to injury.

Spain with more ball but without a goal in the first half, Portugal defending and the zero remained until half-time. In the second half, Portugal had more ball, but the best opportunities were from Spain.

Rui Patrício took care of the task, Morata added losses, with a ball on the crossbar, the most obvious one in added time. Portugal will now play with Israel a new preparation game for Euro’2020 on Wednesday.

Portugal champion in title that won for 5 years, something that will hardly be repeated (hopefully), as the European takes place every 4 years, this time with a year more due to the pandemic.

New intermunicipal kennel advances this year in the district of Évora