The “Alentejanos” Buba Espinho, Luís Espinho and Luís Trigacheiro will be the protagonists, on the 18th of December, at 8 pm, of an unprecedented show in Lounge D of Casino Estoril. The trio of Bejense artists presents Portugalex, a musical project that crosses fado with Alentejo singing. Admission is free.

On a night of homage to fado and Alentejo singers, Buba Espinho, Luís Espinho and Luís Trigacheiro will be accompanied on stage by the great revelation of the Portuguese guitar, Bruno Chaveiro.

Remember, Buba Espinho played in Adiafa and, in 2016, won the “Grande Noite do Fado” at Coliseu dos Recreios. This year he presented his first album in his own name, highlighting the single “Roubei te um Beijo“, a duet with his countryman and “musical godfather” António Zambujo. Other themes in evidence are “O Verão, Alentejo e os Homens” with Raquel Tavares and “Zefa” with Tiago Nacarato and Diogo Brito and Faro.

In turn, Luís Trigacheiro won countless fans across the country who surrendered to his performance on the program “The Voice Portugal” with his blind test. In fact, Marisa Liz considered it as one of the best ever.

Luís Espinho is the father of Buba Espinho. He was a member of several groups, including Adiafa from 2000 to 2015. He had vocal participation in discographic works by various musicians such as Paulo Ribeiro or Gaiteiros de Lisboa. He recently reactivated the Hictal group and continues to integrate projects of Cante Alentejano.

Casino Estoril has new opening hours: it opens at 11 am and closes at 10 pm. Access to Casino Estoril is free, and in the Gambling areas, only those over 18 are allowed. 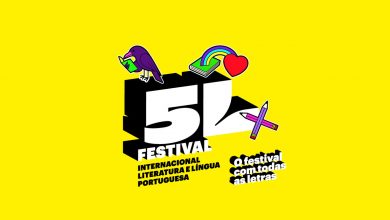 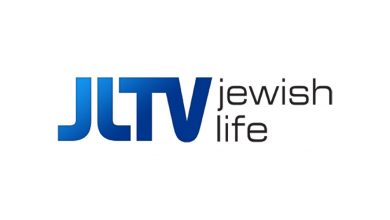 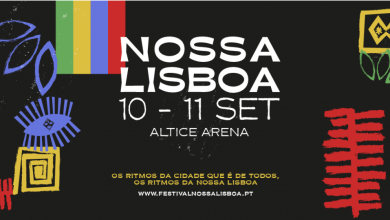 In September, a new Festival is born in Lisbon, NOSSA LISBOA