The Portuguese are among Europe’s most vocal advocates of disclosure of who pays for the political information made available on the Internet during election campaigns, according to a study released today by the European Commissioner for Justice.

“We need to sound the alarms,” warned Vera Jourova during a press conference at WebSummit, the technology event taking place in Lisbon since Monday.

The vast majority of Europeans (81%) argue that during the election campaign, it should be very explicit when the information disseminated through the Internet is about publicity, according to a European Commission survey on democracy, which will soon be published in full.

According to the survey carried out in September, 27,474 people from the 28 Member States of the European Union are expected to be the public who pay for the dissemination of information.

Above the European average, 84% of the Portuguese defend that it should be public when it comes to advertising as well as who should know who is financially supporting the information disseminated on social networks and other digital platforms.

Portugal comes in eighth, after the United Kingdom, Sweden, Croatia, Germany, Ireland, the Netherlands and Denmark.

Also, eight out of ten Europeans (80%) are in favor of spreading the money that social networks and Internet platforms receive from political parties as well as from other interest groups. In the case of the Portuguese, the percentage rises to 83%.

The Europeans (76%) also want that during electoral campaigns platforms that disseminate information follow the rules applied to traditional media (print, radio and television) and should also be obliged to the period of silence defined by law.

“These figures show that Europeans are concerned about the need to do something to limit potential voter influence,” she said.

Vera Jourova has returned today to warn of the threats of free elections around the world, noting that there are only 200 days left for the European elections, which will take place between 23 and 26 May 2019 and will define the fate of Brussels for the next five years.

Recalling the “brutal intervention” of Cambridge Analytica (CA), accused of using private data of 50 million users of the social network Facebook for Brexit’s success, Vera Jourova recalled the need to take measures that guarantee “transparency and justice” in the European elections of May 2019.

Despite the danger of “misinformation and manipulation by private and foreign interests,” she said that “there is still time to prepare a fair and free European election.”

Vera Jourova recalled that the EU countries have already been alerted to these dangers and that now all those who can work to “guarantee free elections in Europe” must be joined together.

Data protection will remain one of the main points of the upcoming elections, she added, noting that two in three Europeans (67%) are concerned that personal data on the Internet can be used to direct political messages.

One in four Europeans considers themselves “very concerned” with this phenomenon which calls into question the free and fair competition between political parties.

These conclusions are in the same vein as the statistics of the European Data Protection Board (EDPB), which revealed that almost all national data protection authorities reported a high workload since new data protection rules in May.

Since May, European citizens have submitted more than 45,500 data protection complaints, according to EU data.

China's automated factories of the future 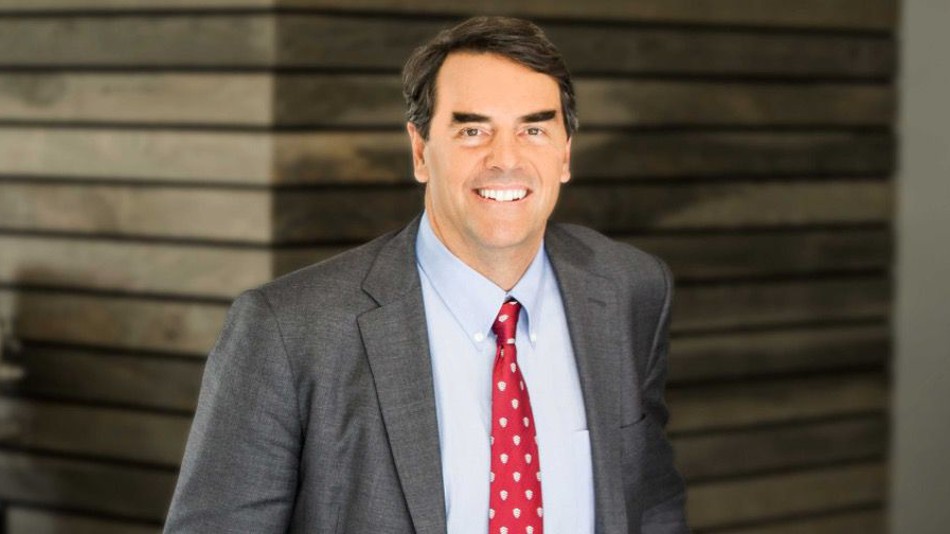 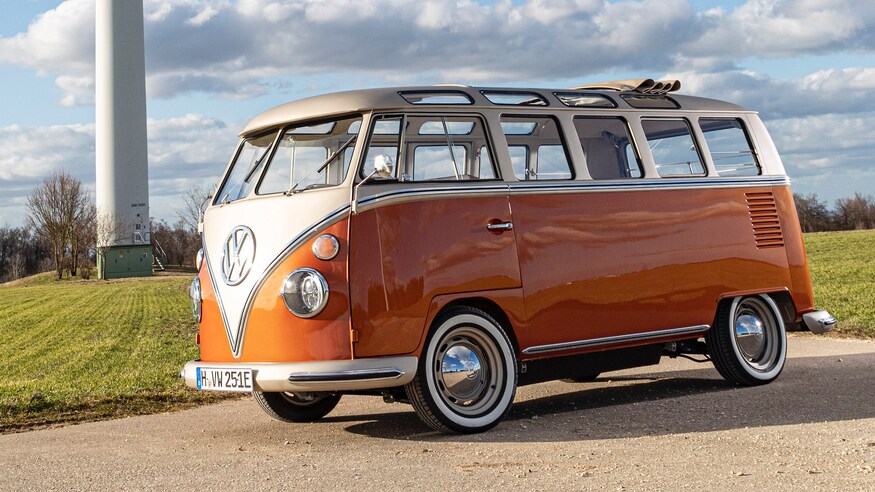 This Converted VW Microbus Concept is a Retro-Chic EV 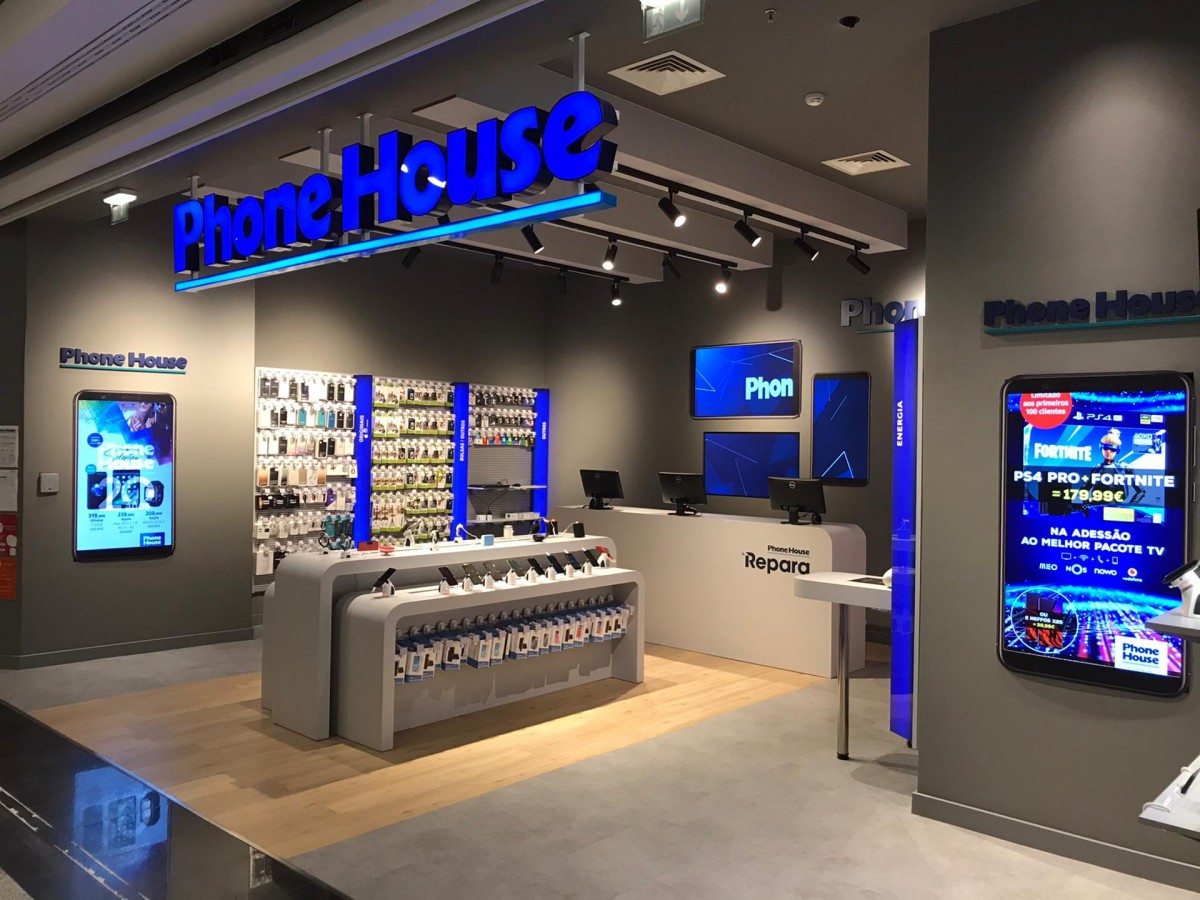