Young entrepreneur Valter Pinteús, an emigrant in Switzerland, wanted to “break the paradigms” of men’s fashion by devising an “unusual” tie, which is rolled up, a concept that already has patents in Europe, the United States or Singapore.

The idea of creating this unique prop emerged in 2012, when the young man was working in Spain, in the commercial department of a macrobiotic company. After several months of waiting, Valter received the US patent by mail in Montreux, in the city where he has lived for more than 13 years. This Portuguese signature invention is patented in all countries of the European Union, Switzerland, Turkey, Singapore and the United States of America.

The designer developed a wide range of “rolled” ties, especially for the male audience, a project that was born more than five years ago and which he dubbed “La Cravate VP”.

One of the peculiarities of the ties created by the young entrepreneur resides in the materials he uses and in the way of making the tie itself. Each piece is made by hand, with materials of natural origin, such as silk and pineapple fiber.

These men’s fashion accessories have been on the internet since 2016 by Valter Pinteús, who intends to continue on the path of sustainable and ecological creation by expanding and diversifying the range of fashion products. 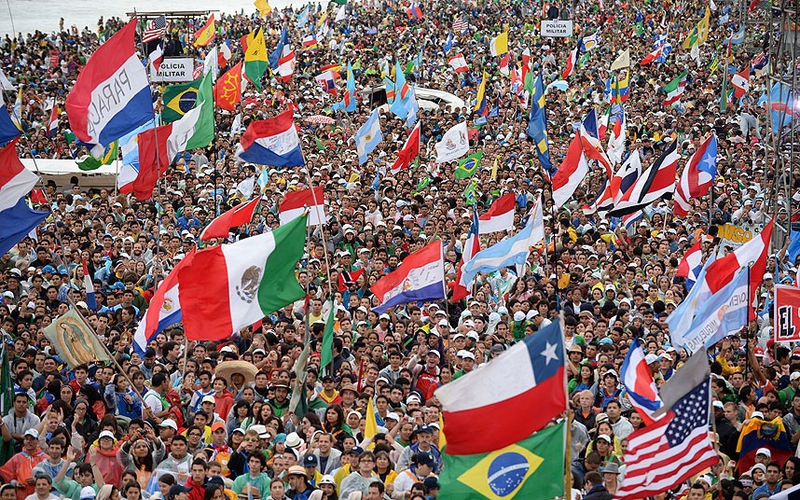 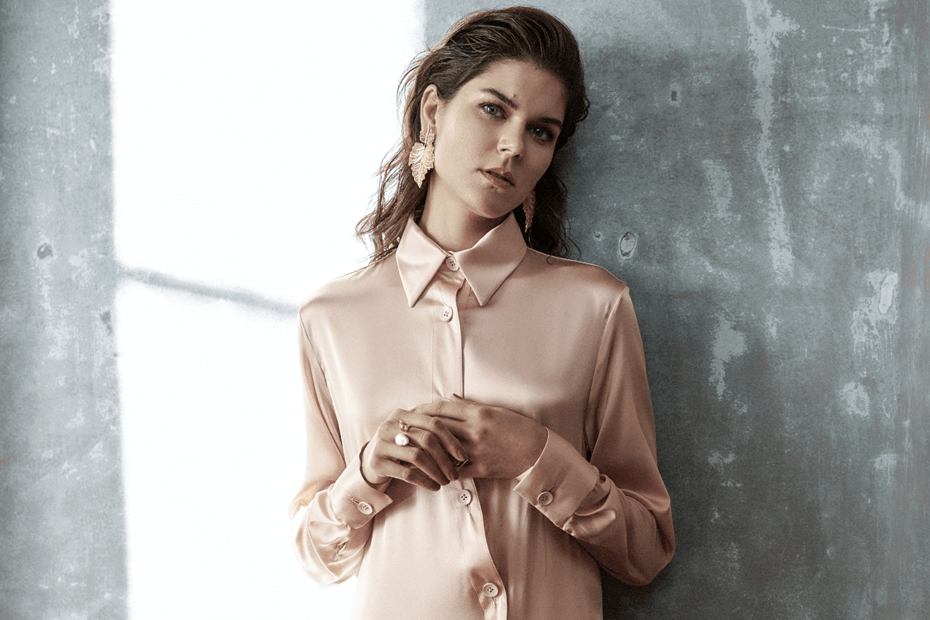 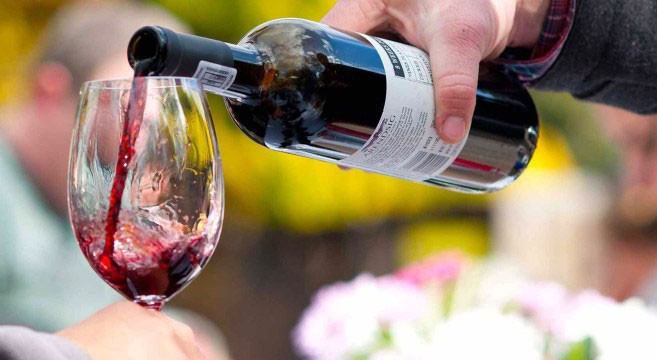 This weekend there is the Wine Market in Cascais 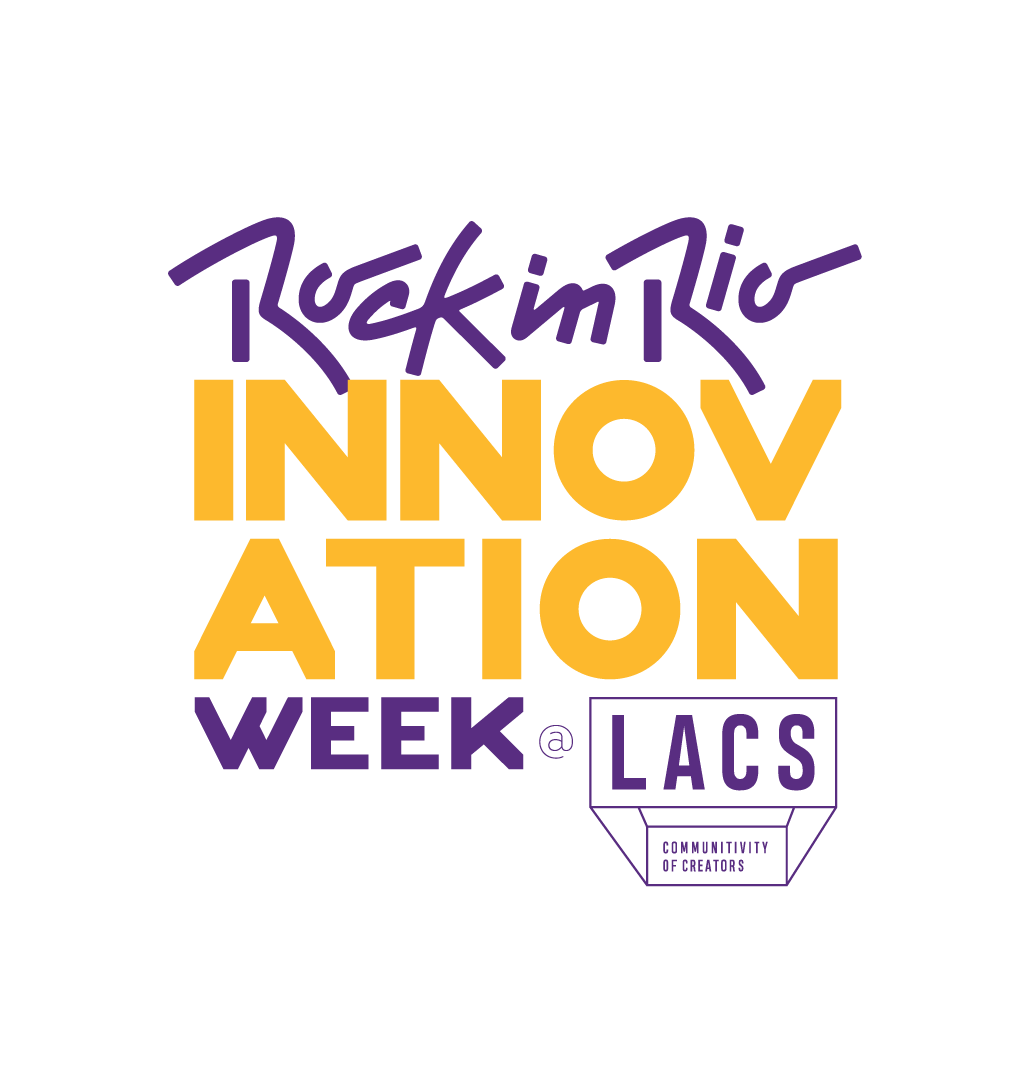