The Portuguese Cultural Center in Cape Verde will celebrate the 47th anniversary of the 25th of April, with a photography contest, entitled “Utopias”.

According to the regulations, this contest is aimed at amateur and professional photographers, residing in Cape Verde, during the contest period, with Cape Verdean nationality, or other.

The Centro Cultural Português warns that there is no age limit for participants. The first classified will receive the amount of 25 thousand escudos, second-placed with 15 thousand and third with 10 thousand.

Each participant will be able to compete with a maximum of three photographs (in JPEG file), indicating the respective title of each image.

The photographs in the contest must not have been used in other contests or made public through social networks, the media and others.

The jury for this contest is made up of the team of Camões – Centro Cultural Português in Cape Verde, and is not subject to any challenge. Photographs must be sent by the 24th of this month. 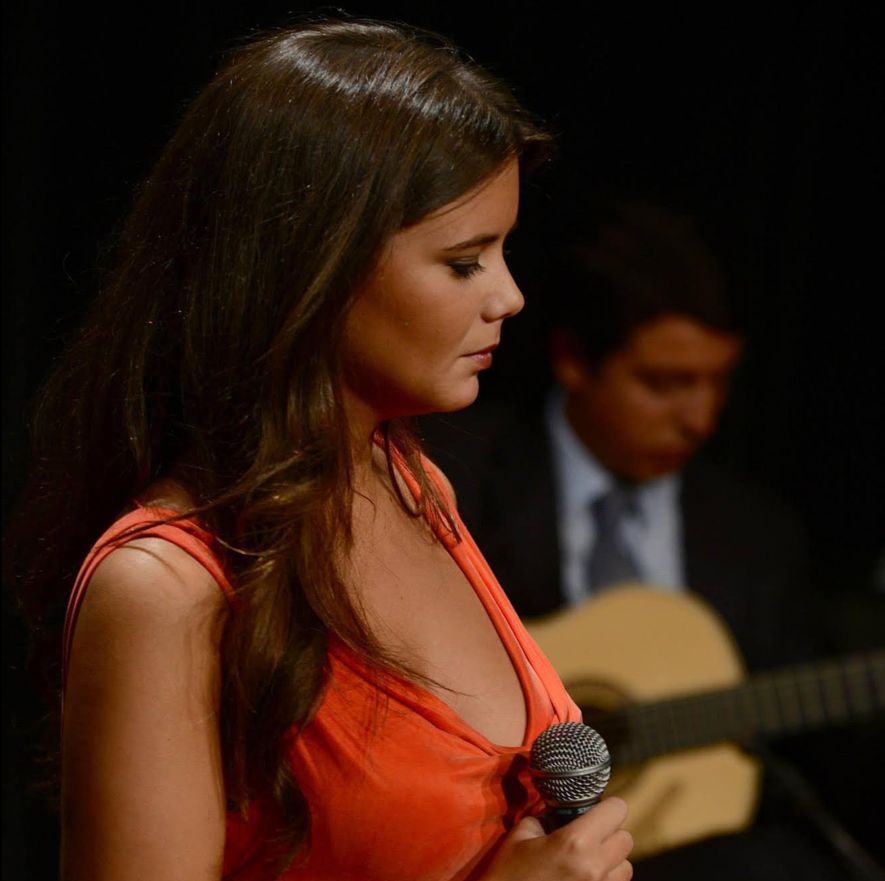 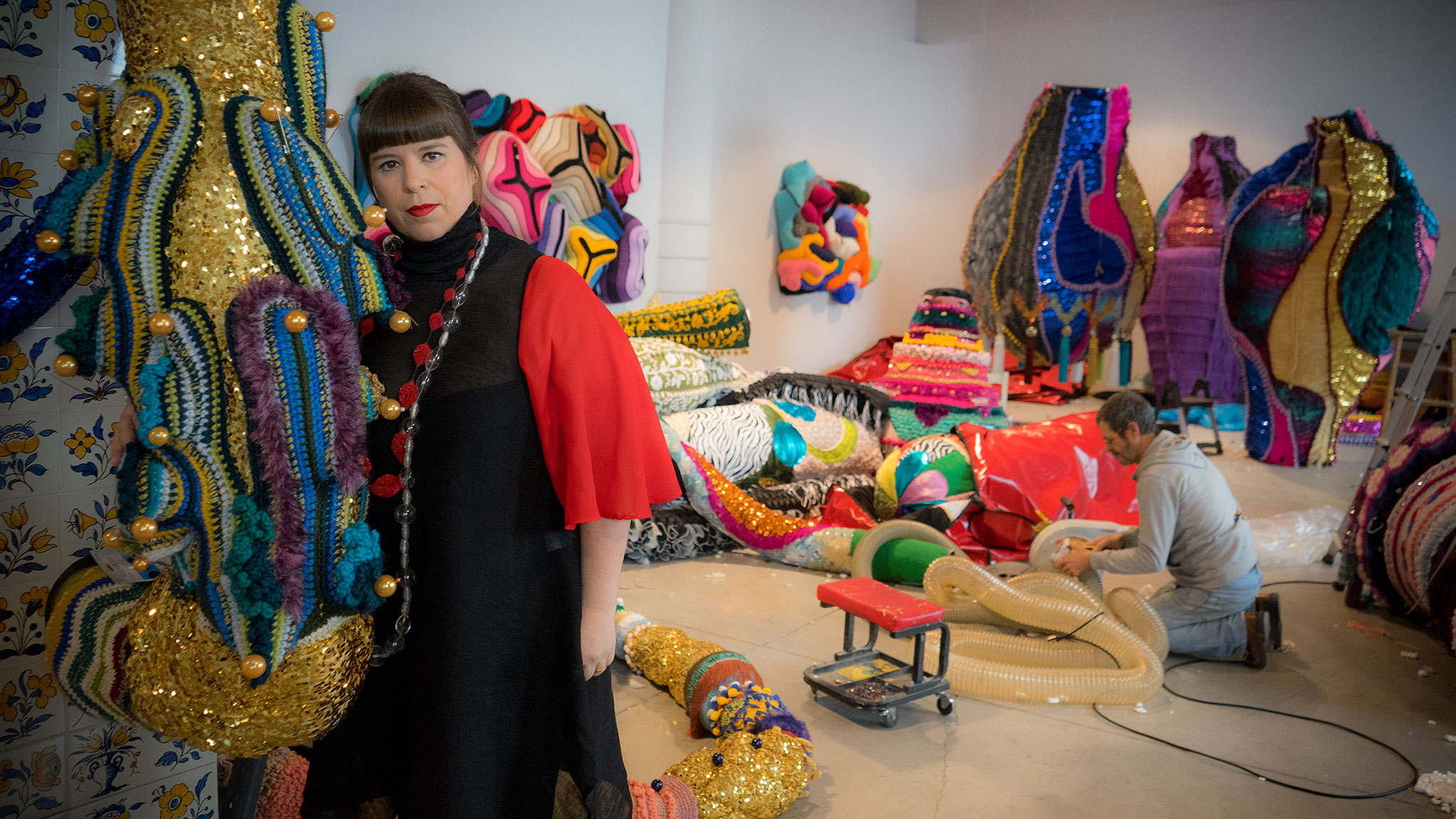 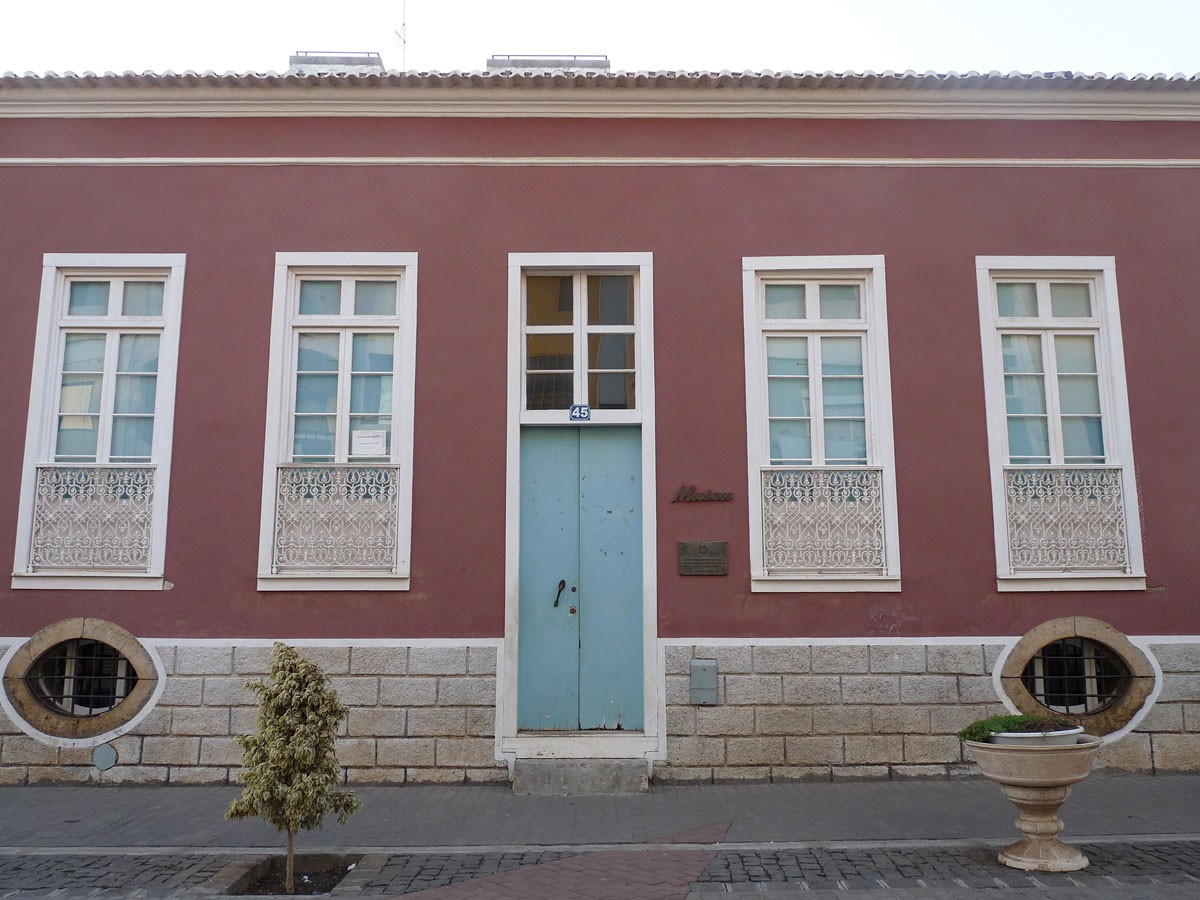