The Portuguese military in the European Union Training Mission in the Central African Republic (EUTM-RCA) delivered 1,700 kilograms of school material donated by Portuguese schools, it was announced today.

The school supplies in question were delivered by the Portuguese military at the Saint Bernard de Menthon School Complex in Bangui, according to the General Staff of the Armed Forces (EMGFA) in a statement.

“This action has made it possible to respond to the needs of about 1,200 students, aged between 3 and 18, of whom 200 are orphans,” said the document.

In order to make this donation possible, the Intervention Brigade in national territory, through the Infantry Regiment No. 19, based in Chaves, Vila Real district, coordinated and supported, between November 05 and 14, the campaign of collection of school material.

The EMGFA highlights the donations of material from the Júlio Martins and Fernão Magalhães and CONSUREMA groupings of office and stationery consumables, based in the city of Chaves.

The communiqué also highlights the contributions of the Vila Pouca de Aguiar and Gonçalo Nunes Barcelos school groups and the António Fogaça Basic School, located in Barcelos, as well as the Social and Parish Center of Vilar de Perdizes in Montalegre.

The EMGFA stresses the “determination and strong spirit of solidarity that characterizes the Portuguese citizens“, which “allowed to gather this very significant amount of school material“.

This solidarity project with the Saint Bernard de Menthon School Complex also included contacts via Skype and correspondence exchanges, contributing to a “salutary multidisciplinary interaction” between the children of both countries, as well as a “very assertive awakening to the interest of teaching the Portuguese language in the Central African Republic “.

The Portuguese contingent in the EUTM-RCA, under the command of Portugal, made the separation into kits of the material that was delivered to the school’s management and to the students in particular.

“With the solidarity event held previously in the same school and adding the distribution of school material now completed, EUTM-RCA, which currently has 12 nations, under the command of Major General Hermínio Maio of the Portuguese Army, since 11 January 2018, provided better conditions to support the education of 1,200 children, ” he concludes.

"Portugal is an international benchmark and should maintain this position" 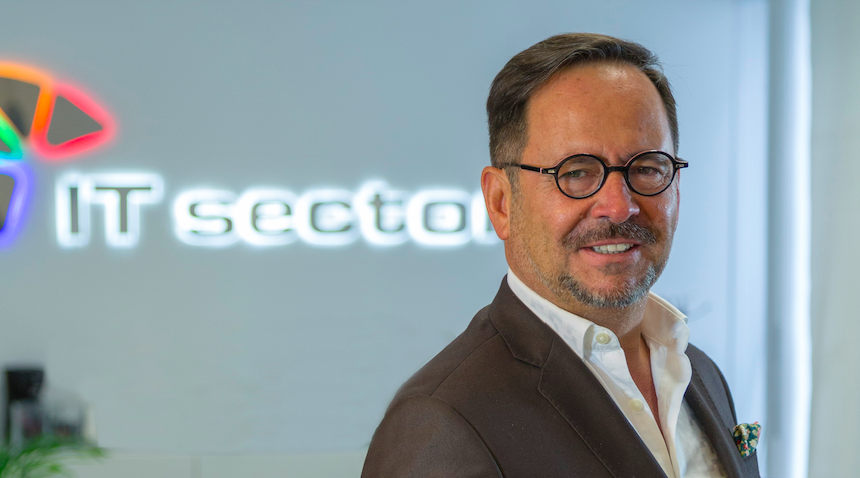 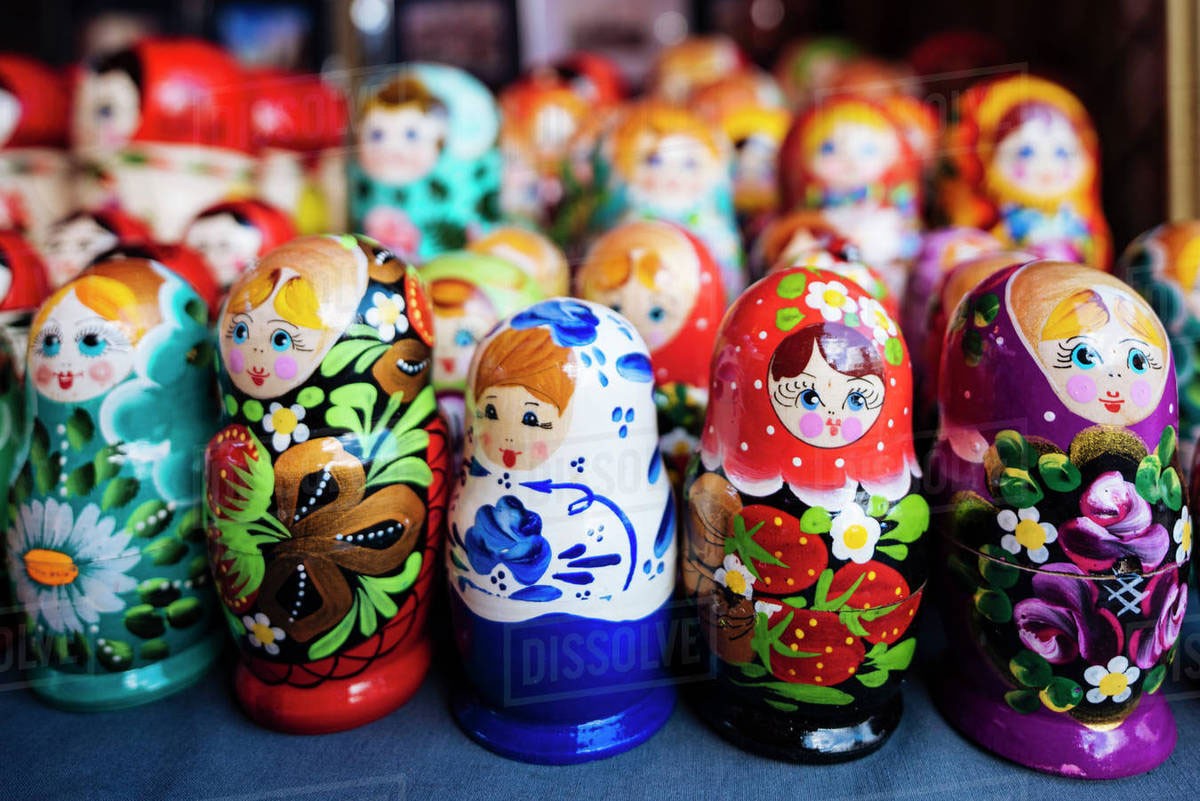 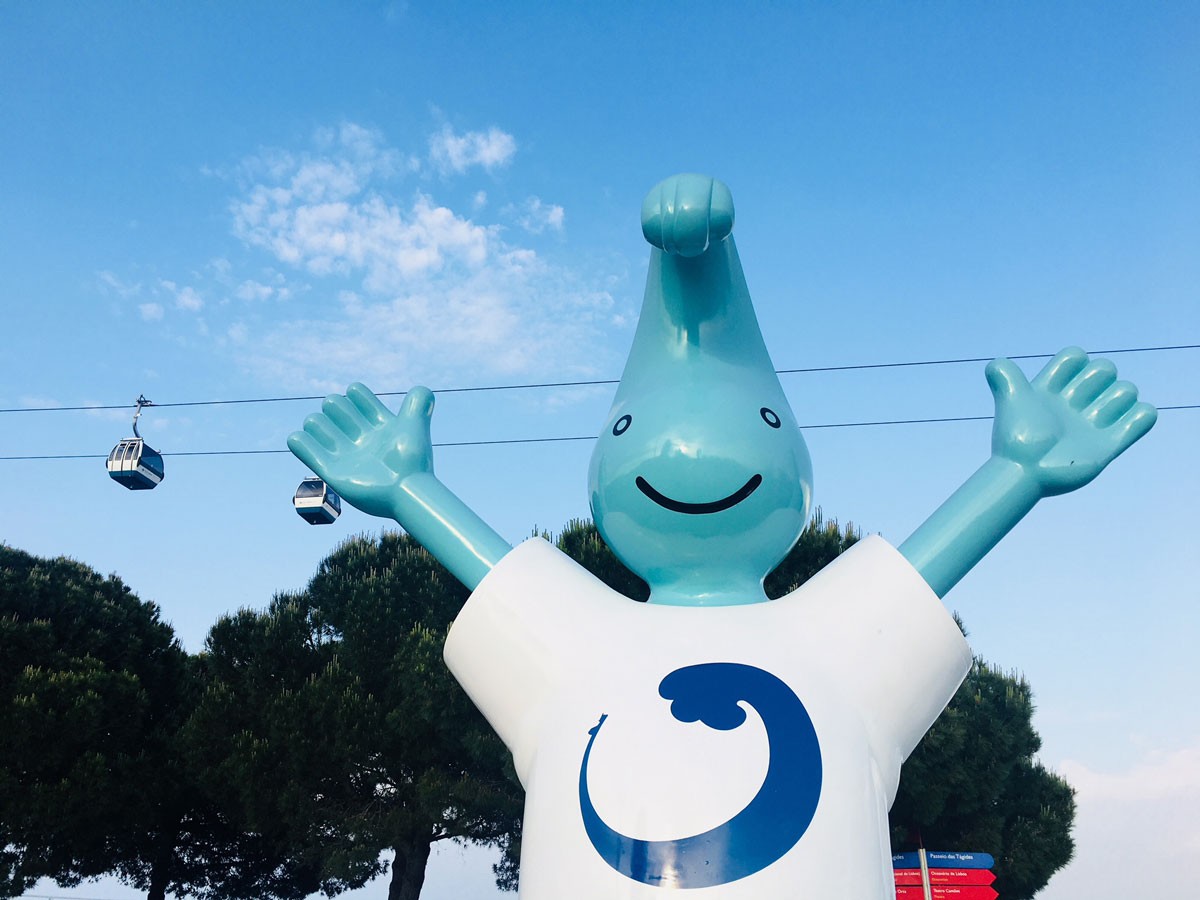 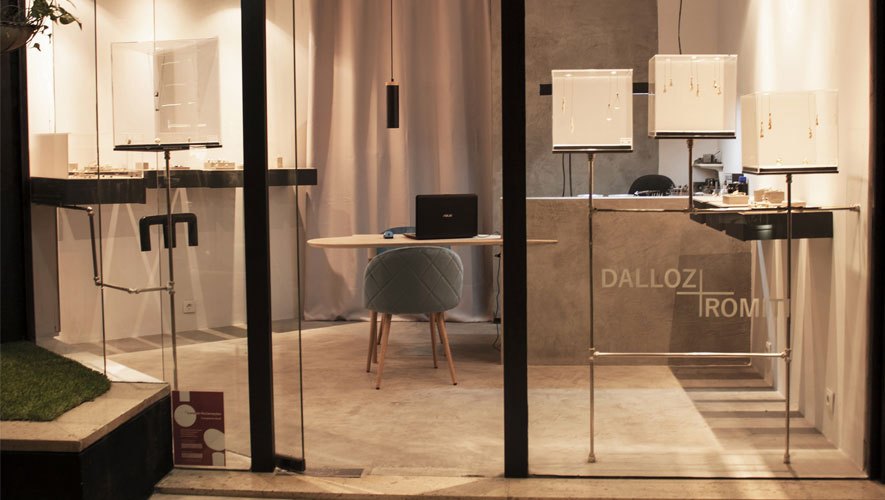