The Portuguese candidate for an Academy Award nomination in 2019 will be presented on November 16, at the sixth edition of the IndieLisboa sessions in London, along with three short films.

The feature film, by João Botelho, adapted for the cinema episodes of the book “Peregrinação”, by Fernão Mendes Pinto, first printed in 1614, which reports the presence of Portuguese in the East through the author’s travel chronicles.

The film was chosen by the Portuguese Academy of Cinema for the competition for best foreign film, both Goya (Spain) and the Oscars (USA), whose winners will be known, respectively, on February 2 and February 24.

On the same day, November 16, in London, will be projected, in the room The Castle Cinema, ‘Instructions for a revolution’, by Tiago Rosa-Rosso, inspired by the book ‘The Torcicologologist, Excellency’, by Gonçalo M. Tavares ” ‘War of the Worlds’ by Manuel Brito, an adaptation of the homonymous work by Orson Wells, and ‘Os Mortos’ by Gonçalo Robalo, a documentary in which the director remembers family members who have died.

On the first day of sessions, on November 15, the program will consist of only one film, ‘Colo’, by Teresa Villaverde, which premiered worldwide in February last year at the Berlin film festival, and was later honored with the Bildrausch Ring of Cinema Art Grand Prix at the Swiss Festival Bildrausch, and the Sauvage Prize, the main prize at the 13th L’Europe Autour de l’Europe Festival in Paris.

Teresa Villaverde wrote, produced and performed the feature film, which reflects, albeit indirectly, the effects and shattering of the economic crisis on a middle-class family, played by João Pedro Vaz and Beatriz Batarda.

They are helpless characters, victims of a communication problem: “They are clearly lost, without a lap and without knowing even where they are going to look for that neck and solve things. And I, who was looking at them, do not know what either “The film is very much like that,” she told when the film went on in Berlin.

“Although this film is not about the Portuguese situation, it also includes that and everything I’ve felt that has happened in recent years,” he said.

Also in the film are the actors Alice Albergaria Borges, the teenager of the collapsing family, Tomás Gomes, Clara Jost, Rita Blanco and Simone de Oliveira, among other actors.

The sessions of IndieLisboa began in 2013, the result of a partnership between the IndieLisboa International Film Festival and the Portuguese Conspiracy platform, which promotes events in the UK, benefiting from the support of the Camões Institute. 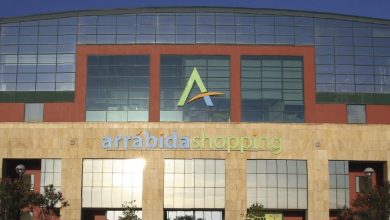 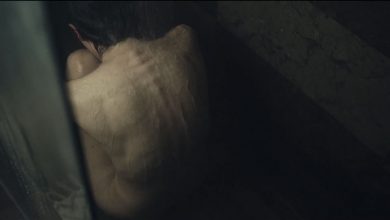 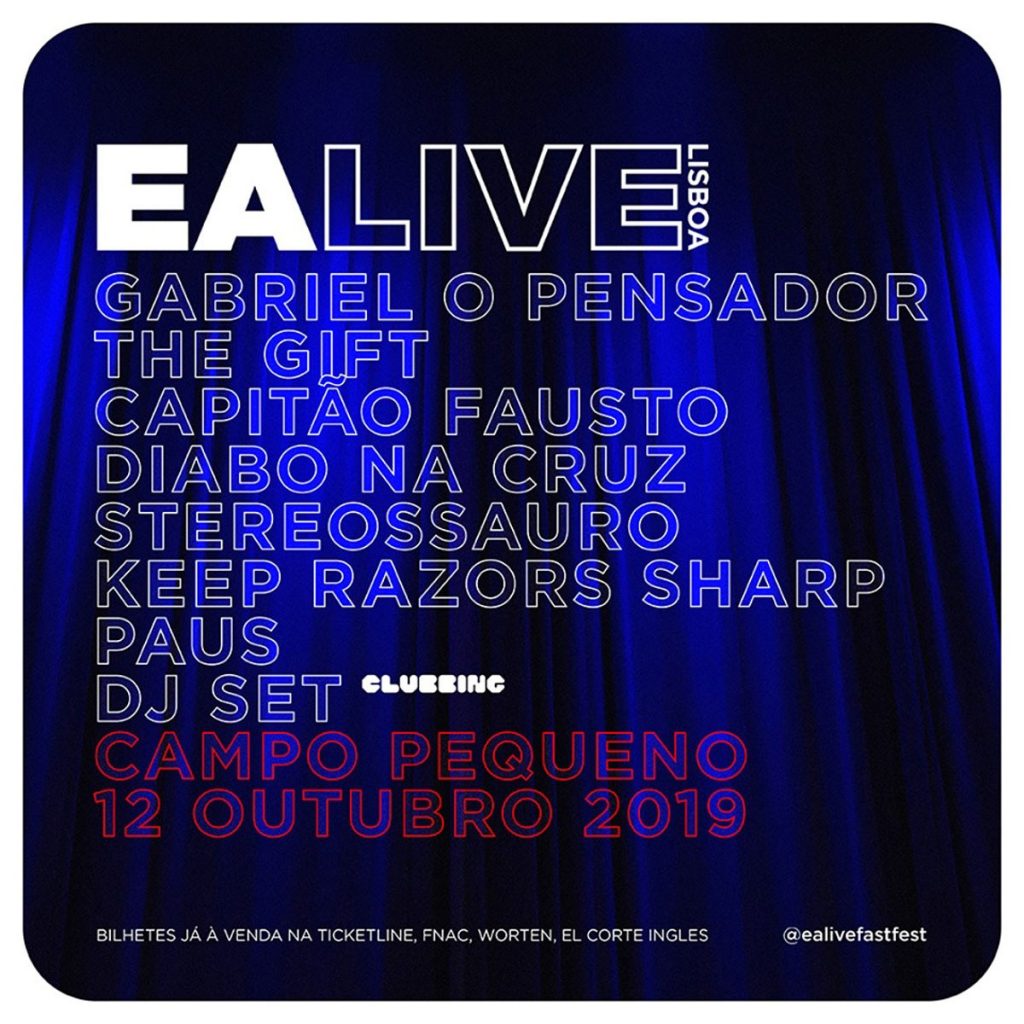 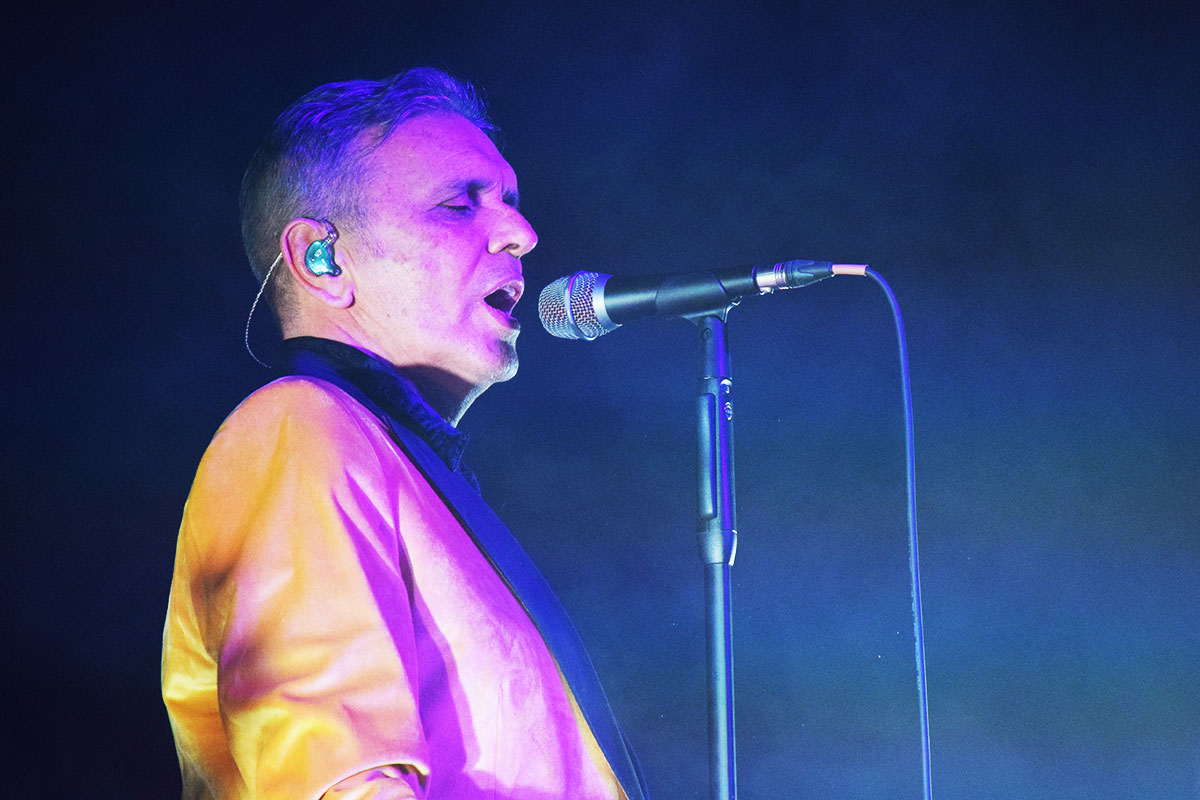