Portuguese film ‘Mutant Blast’ by director Fernando Alle, selected for the London FrightFest Film Festival, which takes place from 22-26 August in London, is scheduled to open in Portugal on 17 October.

Luso-American production, ‘Mutant Blast’ mixes comedy, science fiction, and horror, and its main characters are Maria, a fearless soldier, and TS – 347, a man of superhuman strength, according to the producer.

First national film selected for the London FrightFest Film Festival line-up, this year’s annual horror and horror show that celebrates its 20th edition, “Mutant Blast” will be screened on August 23 in the British capital.

With the performance and argument of Fernando Alle, the cast brings together Maria Leite, Joaquim Guerreiro, Pedro Barão Dias, and João Vilas.

According to the synopsis of the film, the main characters are pursued by a military cell responsible for scientific experiments that gave rise to a zombie apocalypse.

With the co-production of the American Troma Entertainment, Fernando Alle’s film has been awarded a special mention by the jury to Maria Leite as best actress at the MOTELx 2018 Festival, and the best actor awards for Pedro Barão Dias, and best argument for Fernando Alle at the Ibero-American competition of the Fantaspoa 2019 festival in Brazil.

The film has been screened, among others, at the Calgary Underground Film Festival 2018 (Canada), Blood Window Film Fest 2018 (Argentina), Chattanooga Film Fest 2019 (United States) and the Grossman Fantastic Film and Wine Festival 2019 (Slovenia).

In August, ‘Mutant Blast’ will also be the closing film of the Macabro Film Fest, being the only Portuguese feature film at this Latin American horror film festival, which runs from August 21 to September 1 in Mexico City. 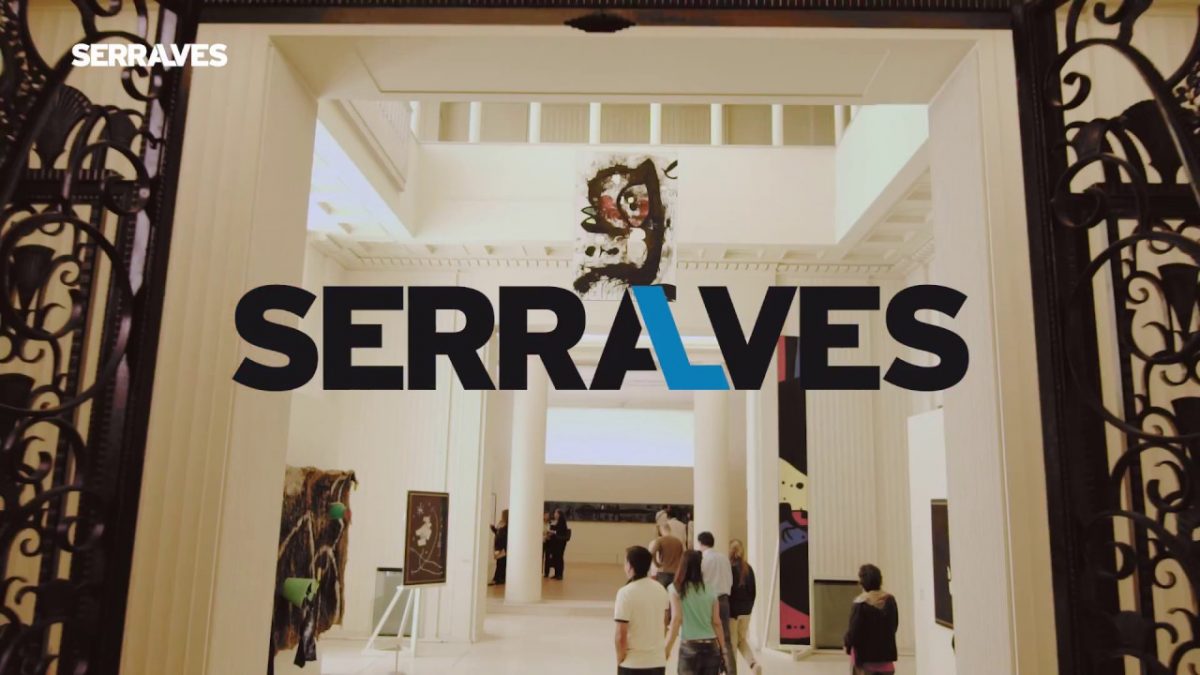