According to the program, the festival will show “A metamorfose dos pássaros”, the first feature film by director Catarina Vasconcelos, which has just been awarded by critics in Berlin.

The film, of a biographical nature and that crosses fiction and documentary, was selected for the “Omnívora” section, dedicated to “more innovative and risky” works.

In the section “Women in focus”, with “deeply feminine stories”, will be “Vitalina Varela”, by Pedro Costa, who has been making an award-winning international journey since it had its world premiere in 2019 in Locarno.

In addition to these two films, in the short films section, the film “Sagrada Família”, the first work by Margarida Lucas, a Portuguese director currently living in New York.

The 60th edition of the Cartagena International Film Festival opens today with “Waiting for the barbarians”, by Colombian Ciro Guerra.

With about 200 films on the program, the festival ends on the 16th with Ladj Ly’s “The Miserable”. 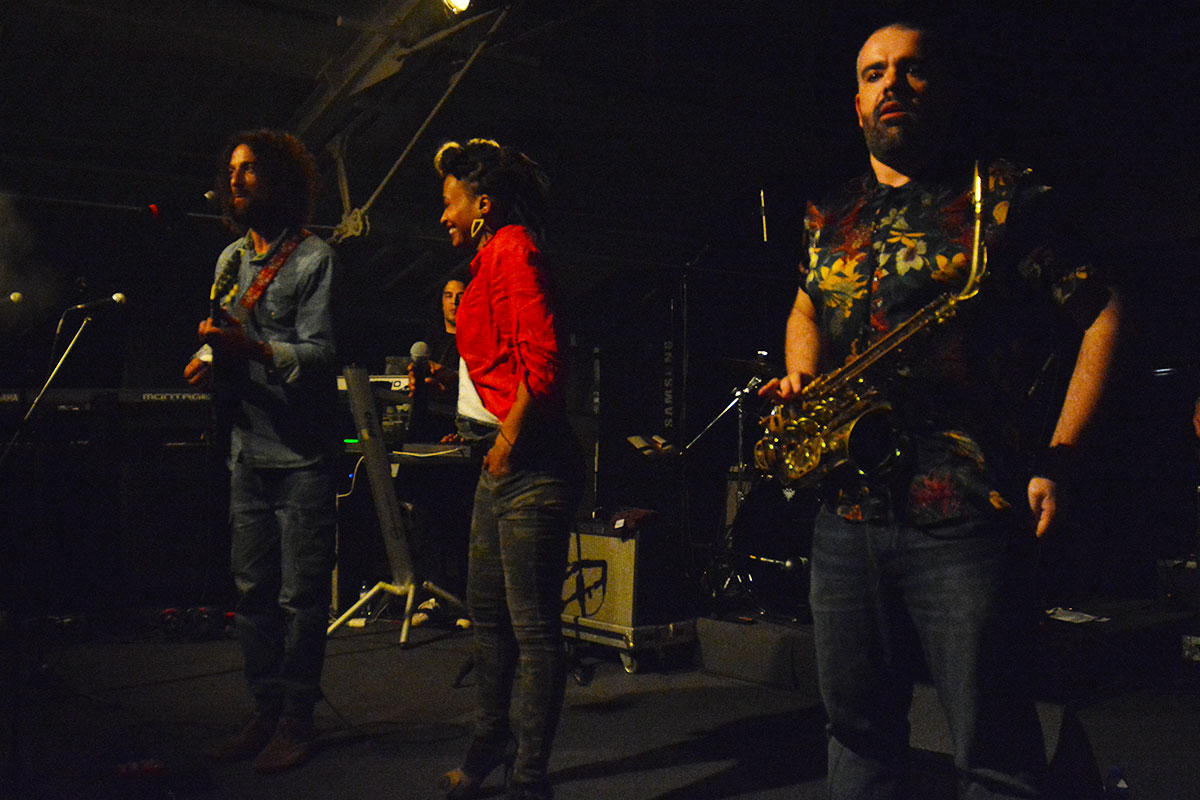