The Maison & Objet fair, which will take place from January 17 to 21 in Paris, will be attended by 115 Portuguese companies, with a strong presence in the furniture sector, but also in textiles and decoration.

This is one of the largest participations of Portugal in this international fair that receives more than 80 thousand visitors during the five days and has more than three thousand exhibitors from around the world.

Alongside Italy, Belgium, the United Kingdom, Germany, Spain and the Netherlands, Portugal has been solidifying its presence in this show.

“The Portuguese presence in this show over the last years positions Portugal in the group of the main countries represented at the fair, regarding the number of exhibitors, together with Italy, Belgium, United Kingdom, Germany, Spain and the Netherlands”, you can read in the statement issued by the Portuguese Agency for Investment and Foreign Trade (AICEP).

The French market is already the main destination for domestic furniture exports, but at this fair, companies are usually looking for customers from all over the world, as 45% of visitors come from abroad, meeting in Paris to see the latest trends and news. various sectors, from furniture to decoration.

This edition of Maison & Objet will be attended by the Assistant Secretary of State and Economy, João Neves, and AICEP administrator Madalena Oliveira Silva, who will be accompanied by representatives of the Portuguese Embassy in France. 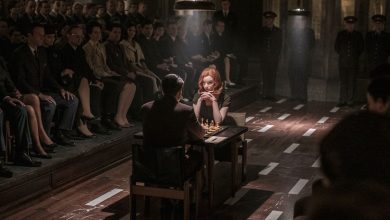 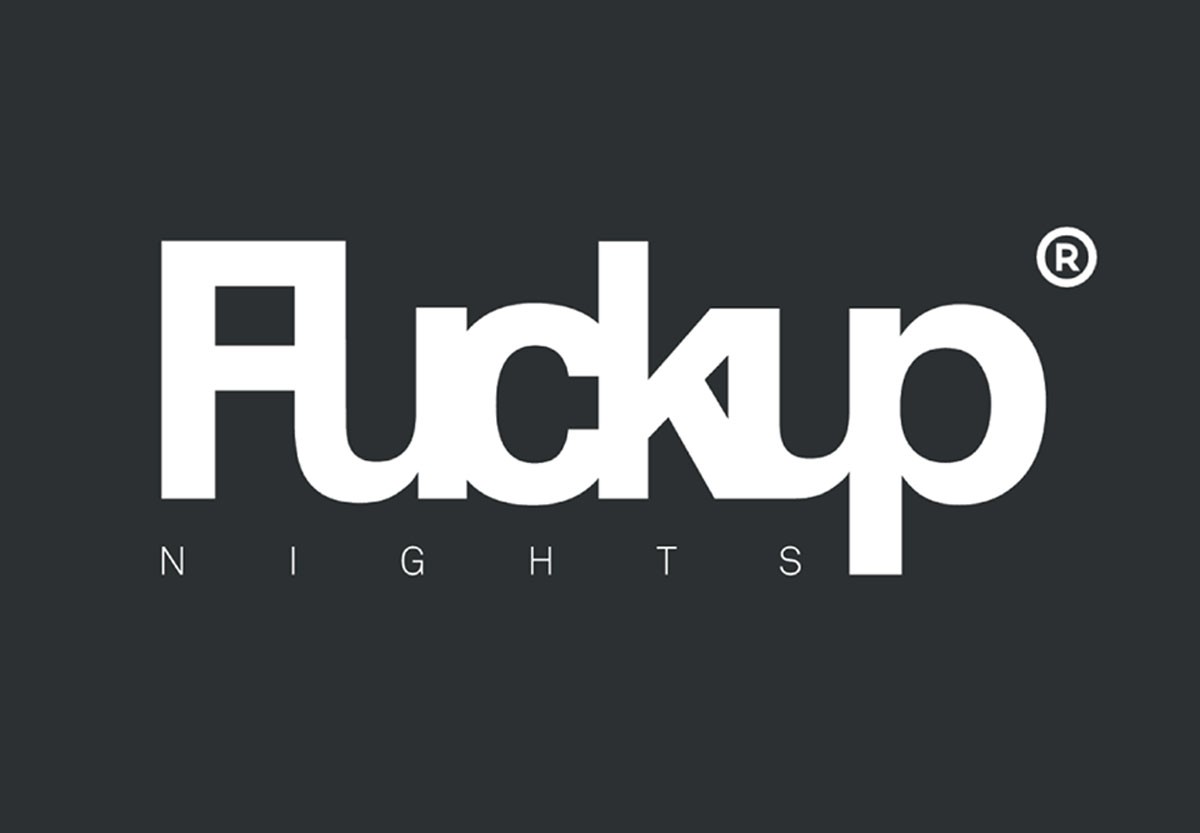