The Day of Kings, which is marked today, is celebrated on Saturday with ‘Ouro, Incenso e Birra’, an initiative that includes performances by various Portuguese artists and bands, in the Marvila district of Lisbon.

‘Ouro, Incenso e Birra’, whose first edition took place in 2017, will “transform the axis between the streets of Sugar, Captain Leitão and Pereira Henriques on stage for a showcases circuit featuring some of the most interesting names in the new song. “says the organization in a statement announcing the full poster of the initiative.

As in previous editions, “part of the party’s proceeds will be donated to a local charity.”

“This year the choice fell on the Capoeira Beija-Flor Group, a collective that works on counseling and accompanying children and young people on the verge of marginalization,” said the organization.

The ‘Gold, Incense and Birra’ begins at 1 pm at Fábrica Musa, with a king’s lunch with cook Pedro Monteiro. The same venue will host the performances of Marinho (5:15 pm), Joana Espadinha (8:45 pm), Cassete Pirata (10:30 pm) and the DJ set by Benjamim Bruno Pernadas and João Vaz Silva (11:45 pm).

At Café com Calma, where Catarina Munhá (5:45 pm) operates, there will be a special brunch and dinner of Reis on that day. 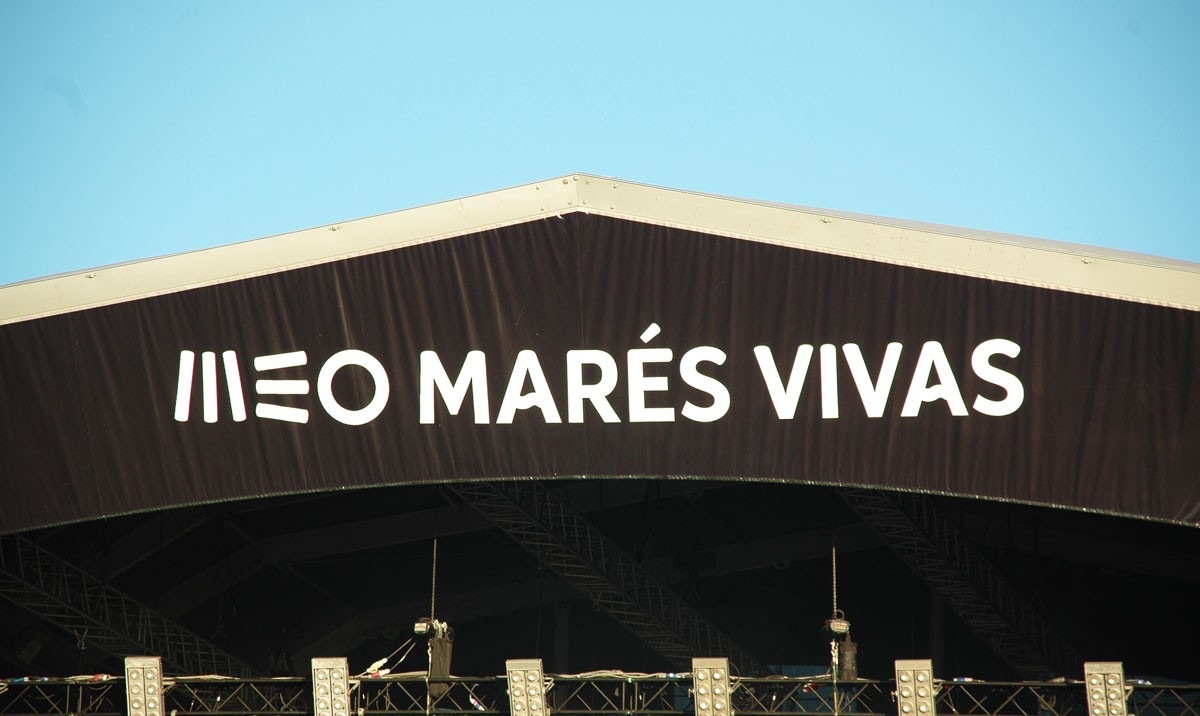 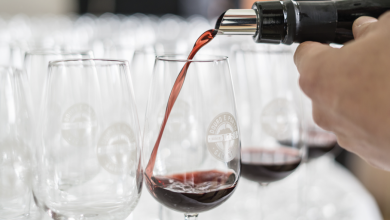