The Portuguese publications of Comics (BD) ‘Pentângulo’ and ‘All Watched Over by Machines of Loving Grace’ are among those nominated for the Alternative BD Award at the Angoulême International Comics Festival, which starts on Thursday in France.

‘Pentângulo’ and ‘All Watched Over by Machines of Loving Grace’ are on the list of “37 candidates from a dozen nations and four different continents (France, Portugal, Sweden, Taiwan, Switzerland, Brazil, Belgium, Croatia, China, Japan, Serbia, India) to the 39th edition of the award “, can be read on the official website of the event.

News of the nominations for ‘Pentangle’ and ‘All Watched Over by Machines of Loving Grace’ was released today.

The candidates for the Alternative BD Prize, awarded since 1982, “are all anthologies, which include several authors, edited by non-professional structures”.

‘Pentângulo’, which brings together BD students and teachers from Ar.Co – Center for Art and Visual Communication, results from a partnership between that institution and the Chili com Carne publishing house.

The winning publication will receive a scholarship in the amount of one thousand euros, awarded by the Union of Alternative Editors, as well as the possibility to participate in the 2021 edition of the festival.

The 47th edition of the Angoulême Comics Festival takes place between Thursday and Sunday, the day when the winners are to be announced. 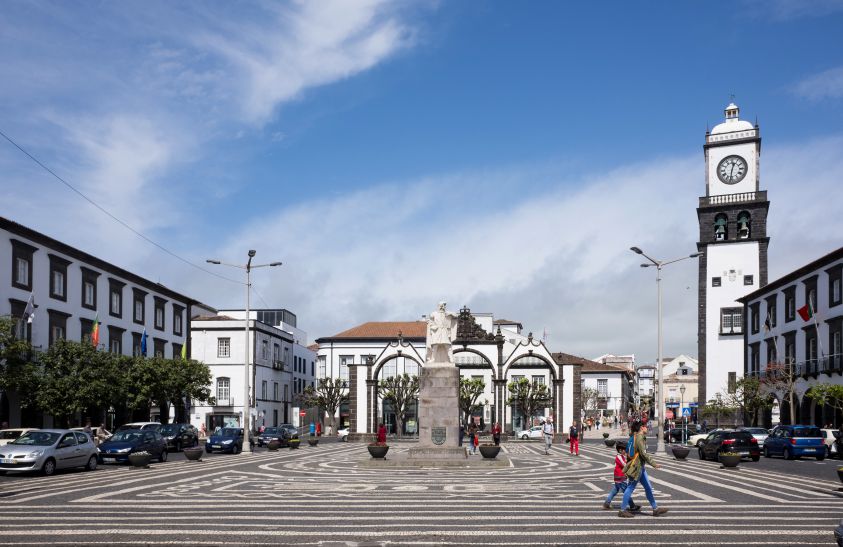 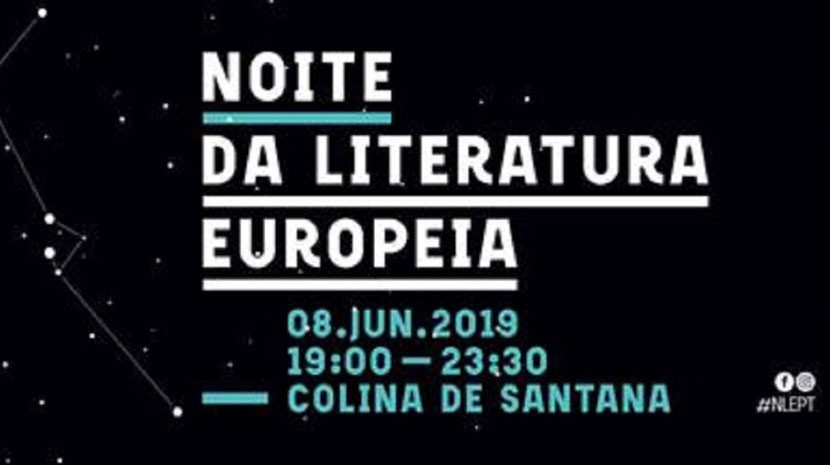