Portuguese scientists have identified, in a fruit fly experiment, a protein that promotes compatibility between the maternal and paternal chromosomes after fertilization, with a new approach in the diagnosis of infertility.

The study, published today, was carried out by a team from the Biomedicine Research Center of the University of Algarve and the Gulbenkian Institute of Science led by Rui Gonçalo Martinho and Paulo Navarro-Costa.

The protein in question, dMLL3 / 4, “allows the fertilized ovum [female reproductive cell] to ensure not only the correct division of the maternal chromosomes but also the decompression of paternal genetic information,” said a joint statement from the two institutions .

Paulo Navarro-Costa, a researcher at the University of Algarve and the Gulbenkian Institute of Science, points out that the results obtained “may pave the way for new approaches in the diagnosis of female infertility, as well as for improving the means of embryonic culture currently used in medically assisted reproduction. ”

The scientist explains that the dMLL3 / 4 “protein has the ability to instruct the egg to perform different functions promoting the expression of a set of genes that will later be essential to eliminate the differences between the chromosomes inherited from mother and father “.

It was already known that mother and father transmit their genetic information differently to their children. “While the maternal chromosomes contained in the ovum are blocked in the process of dividing, the paternal chromosomes carried by the spermatozoid [male reproductive cell] have not only completed their division but have also been compressed to fit into the small volume of this cell,” said the statement. .

However, the way the egg fertilized by the sperm “is able to promote equality between the chromosomes [sequences of genetic material] from both parents,” and that is “essential for the development of the new living being,” intrigued scientists.

The results of the research, which used the fruit fly as a model, were published in the scientific journal EMBO Reports. 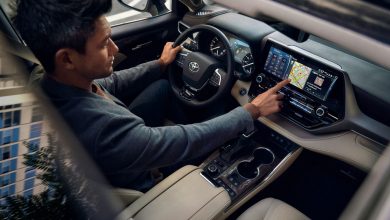 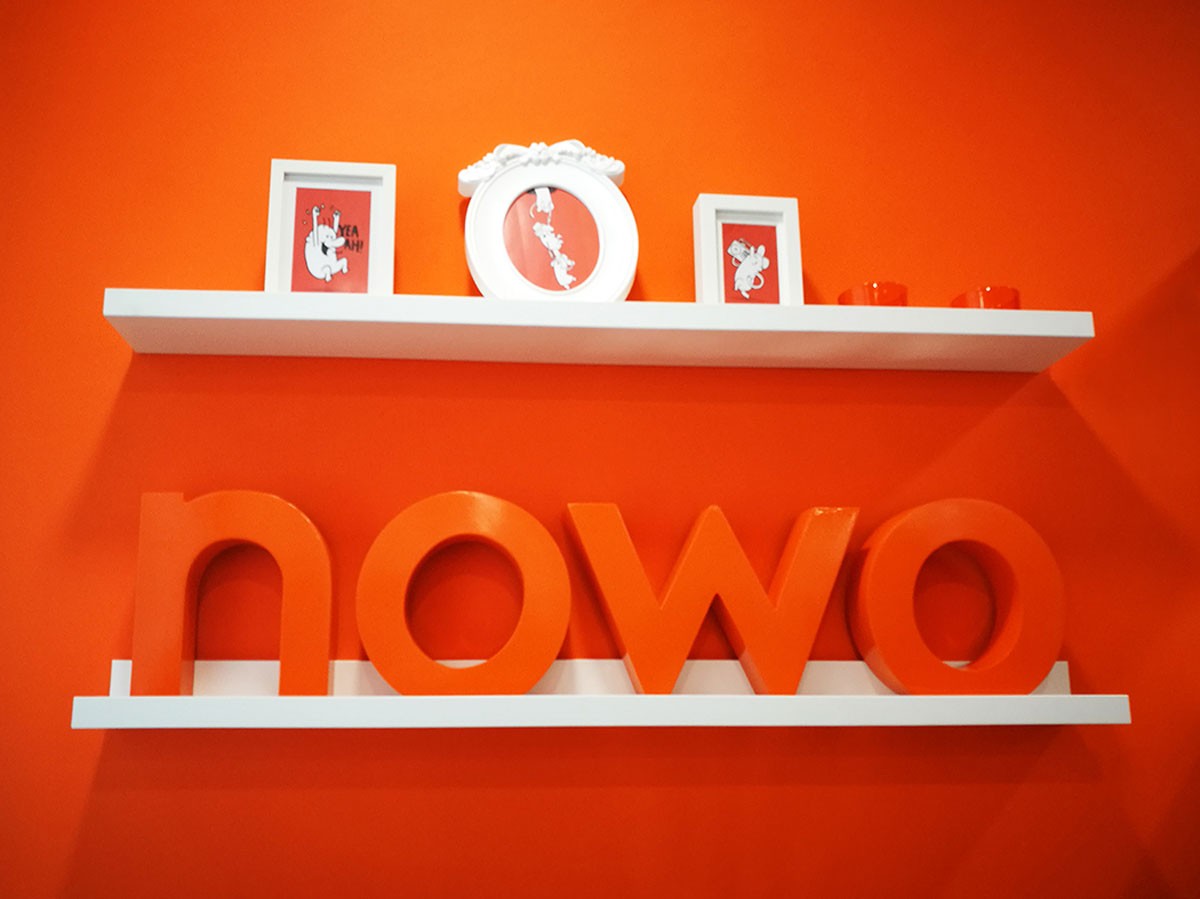 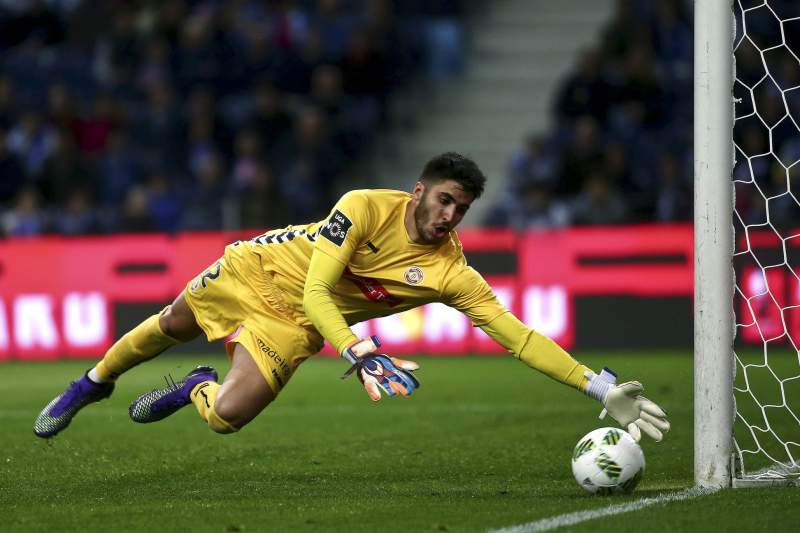