The Portuguese oceanic patrol vessel Viana do Castelo is in the port of Praia in Cape Verde, the last stop of a mission of almost three months and many exchanges of experiences in the sea with Cape Verdean congeners from Angola and São Tomé.

Before landing at the port of Praia on Friday, the ship left Lisbon on August 20, sailed to São Tomé, where it made a shortstop, then went to Angola, where it was ten days, returned to São Tomé and went on to the Mindelo, in Cape Verde, before reaching the Cape Verdean capital.

“It was an intense period of cooperation, of relationships between partners and friendly countries, with a special focus on Portuguese-speaking countries in West Africa,” the mission official told. ship “Viana do Castelo”, one of the four ‘patrols’ of the Portuguese Navy.

According to the captain of the sea and war Nuno de Noronha Bragança, throughout this mission were reinforced “aspects of knowledge in the area of maritime security”, not being ignored the “permanent issue of the Gulf of Guinea, which remains on the agenda”.

In Cape Verde, “extensive training, cooperation with the Cape Verde Coast Guard and, in particular, with the inspection of fisheries and the Maritime Police, was carried out in a joint effort to supervise and supervise fishing”.

“We had the opportunity, jointly with the fishing inspectors, the Maritime Police and the Cape Verde Coast Guard teams, to carry out a series of fishing inspection actions, either to foreign vessels licensed to operate in Cape Verde’s sovereign waters , or not, but also in the area of fishing, alert to issues such as safety at sea, maritime safety and the care that people walking at sea and fishing should have, “he said.

“We have carried out a lot of surveillance actions, fortunately, we did not get caught. We have caught presumed offenders who are involved with the issues of sea safety,” he said.

In Cape Verdean waters, a team of seven members of the Cape Verdean Coast Guard was present on the Viana do Castelo vessel, with which the Portuguese exchanged “experiences and knowledge” and carried out visits to the inspected or supervised vessels.

“We have exchanged experiences and knowledge with the fishery inspectors, members of the Maritime Police and the Judicial Police who embarked with us,” said Nuno de Noronha Bragança.

The mission commander emphasized that “all enforcement actions – real, not training” – were made with teams from Cape Verde.

“We acted as a mentor, close support to share experiences and to improve some processes,” he said.

The commander also highlights the support actions in the area of health during the mission, namely in Príncipe, Mindelo and Praia.

This was done by the presence of a doctor and a nurse in the team, supported in the infirmary of the ship that has the capacity for minor surgeries and stabilization of patients, besides an isolation room. It is also equipped with an external automatic defibrillator.

At the helm of this ship is a woman, Captain-Lieutenant Vânia Filipa Carvalho, 40, who highlighted the “excellent capabilities for the sea” of the vessel, which has a trim of 44 elements, reinforced with another 10 on this mission.

The ship “is entitled to exercise the authority of the State of the sea. We carry out surveillance and safety of our waters, fight against illegal activities and safeguard life at sea,” he said.

“A ship like this must be able to face the sea, have a set of systems and equipment that allow us to compile the surface panorama so that we can make the necessary decisions regarding the mission we are carrying out,” he said, underlining the “very great automation” of Viana do Castelo.

“Fulfilling the mission and reaching the port safely” is the goal of the ship’s commander, for whom the main difficulty of this type of missions is “the distance of the family”.

“This is a small space and people have to know how to live with each other, but we have a great team, a garrison that ends up coming together and creating a team spirit and a great help. allows you to face the sea and fulfil the mission in the best way “.
Maintaining harmony on board is also one of the commander’s roles: “Keep the garrison close and secure and with high levels of motivation for mission fulfilment.”

Throughout this mission, the Viana do Castelo must navigate about 10 thousand nautical miles (more than 18 thousand kilometres). 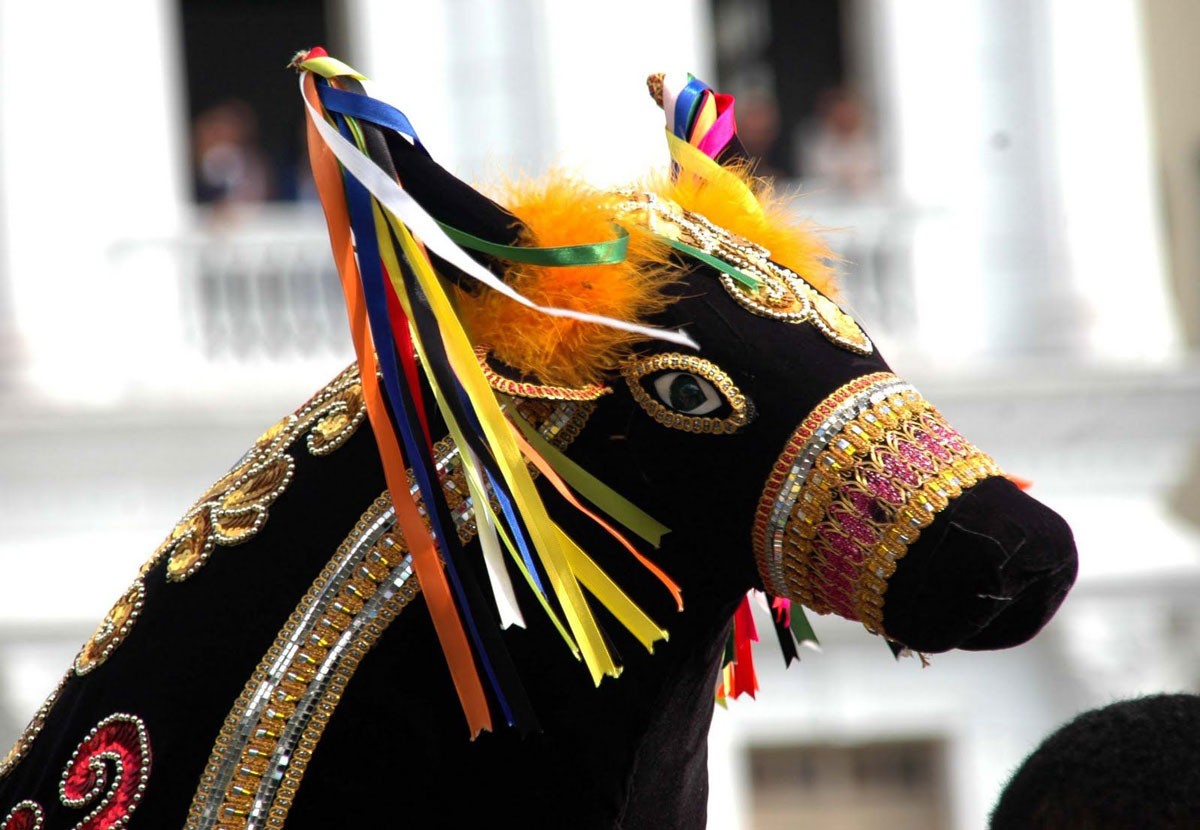