The Portuguese telenovela ‘Ouro Verde’, produced by Plural Entertainment Portugal, was honoured on Monday at the International Emmy Awards in New York, on a night when the protagonist was the Spanish series ‘A Casa de Papel’.

‘Ouro Verde’, written by Maria João Costa and starring Diogo Morgado and Joana from Verona, competed in the telenovela category with Cesur ve Guzel, Istanbullu Gelin, both from Turkey, and ‘Paquita La Del Barrio’ from Mexico.

‘Ouro Verde’ was broadcast on TVI between January and October of last year.

The first Portuguese soap opera with an International Emmy was ‘Meu Amor’, in 2010, broadcast on TVI and starring Margarida Marinho, Alexandra Lencastre and Rita Pereira.

At the 46th International Emmy, which took place this evening in New York, the Spanish series ‘The Paper House’ drew all the attention by winning in the category “best drama series”, one of the most important.

‘La Casa de Papel’, broadcast in the neighbouring country by Atresmedia, faced three other fictions: ‘Urban Myths’ from the UK, ‘Inside Edge’ from India, and ‘One Against All’ from Brazil.

“It’s the culmination of many hours of work,” Atresmedia’s fictional director Sonia Martinez told EFE, minutes after receiving the statuette.

“This is the last stop of an incredible year and a dream we never dreamed of,” said series creator, Alex Pina.

The bill, he promised, will continue now with “even more strength.”

Another of the stars of the night was the Chilean miniseries “A Necessary History”, which tells, in 16 chapters, stories that occurred during the military dictatorship of Augusto Pinochet.

“Our motivation in producing it is to be able to impact the new generations and remind the older ones how important it is to have a memory of what happened in our country,” the director and executive producer of the project, Hernán Caffiero, told Efe.

“Especially at a time when hate speech and violence are so prevalent today,” he said.

Founded in 1969, the United States International Academy of Television Arts and Sciences is an organization that is comprised of members from more than 60 countries and about 500 companies in the television industry.

At the 46th International Emmy Awards in New York, prizes will be awarded in 11 categories, which are named productions and personalities from 20 countries.

The 8th edition of the Christmas Campo Pequeno Market is coming 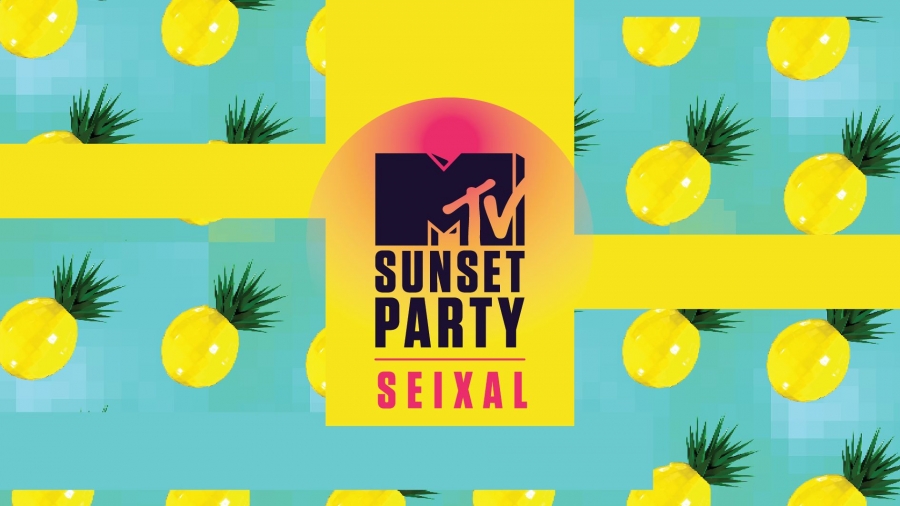 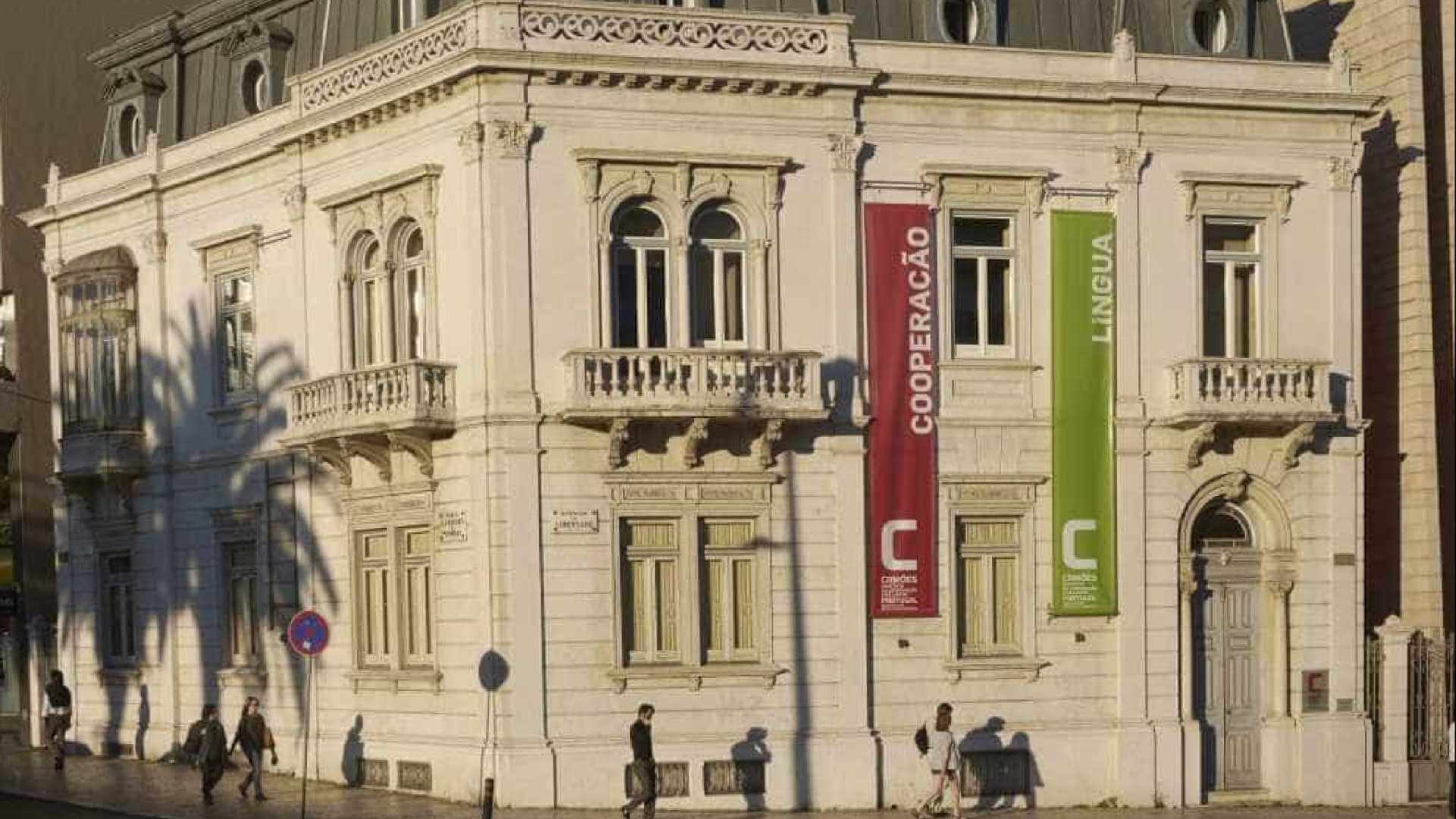