New software for collaborative robots KUKA (“one of the world leaders in robotics”), developed at the University of Coimbra, is already being used in companies and universities around the world, was announced today.

The new software – “the first interface in MATLAB” – for collaborative robots KUKA, which was developed in the Laboratory of Collaborative Robotics of the Faculty of Sciences and Technology of the University of Coimbra (FCTUC), “is already being used in large companies such as the BMW group in Germany and in several universities around the world, “says the FCTUC.

KUKA Industrial Robots is one of the world leaders in the manufacturing of industrial robots and automation systems.

The Kuka Sunrise Toolbox, named by the authors, is “free license software and has more than 100 functionalities, allowing, for example, control of robot movements and precision manual guidance,” says FCTUC.

“Mathematical features and advanced algorithms are also available, particularly for use in research,” adds the Faculty.

Mohammad Safeea, the principal investigator of this project, whose results were published in the IEEE Robotics & Automation Magazine, explains that “this software allows a user with basic knowledge in robotics can in a few hours be the operate a robot, not needing advanced knowledge and great adaptation times to the equipment “.

“It is good to know that this work of more than two years is creating a positive impact on society,” Mohammad Safeea, quoted by FCTUC, as saying.

Pedro Neto, who is responsible for FCTUC’s Collaborative Robotics Lab, points out that “robots are intended to be accessible to anyone, so this software is a contribution in this sense.”

“This is a key point, considering that collaborative robots work side by side with humans, for example, in factories or hospitals, and where the interaction with the equipment is constant and continuous throughout the day,” he concludes. 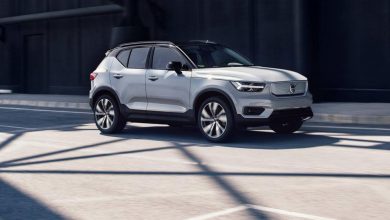