In a preparation game, the Women’s under-19 Portuguese team played with Switzerland, and won 6-1, in the City of Football in Oeiras.

The first goal of the Portuguese was in the 39th minute by Marta Ferreira, which ended the first half.

In the second half, the team coached by José Paisana, scored the remaining 5 goals by Joana Gomes on 46 minutes, Francisca Nazareth on 50 and 62 minutes, Lara Pintassilgo on 75 minutes and Inês Barbosa on 81 minutes.

Switzerland scored their goal of honour on 59 minutes for Folmli Svenja. Next Saturday, the teams will meet again for a new preparation game.

Fluminense beats Flamengo on penalties and wins the Rio Cup 2020 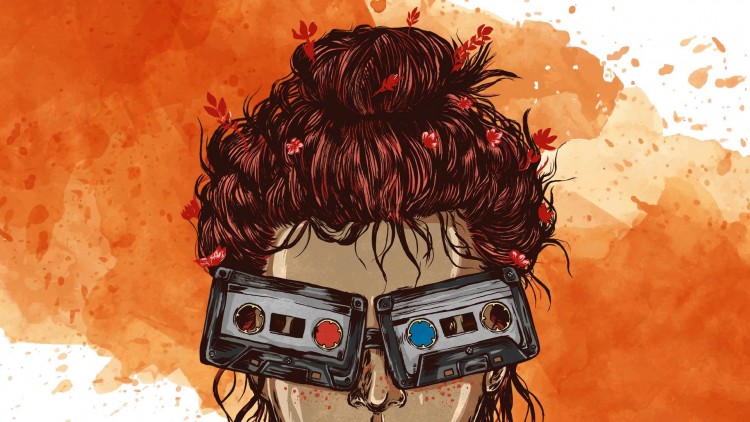 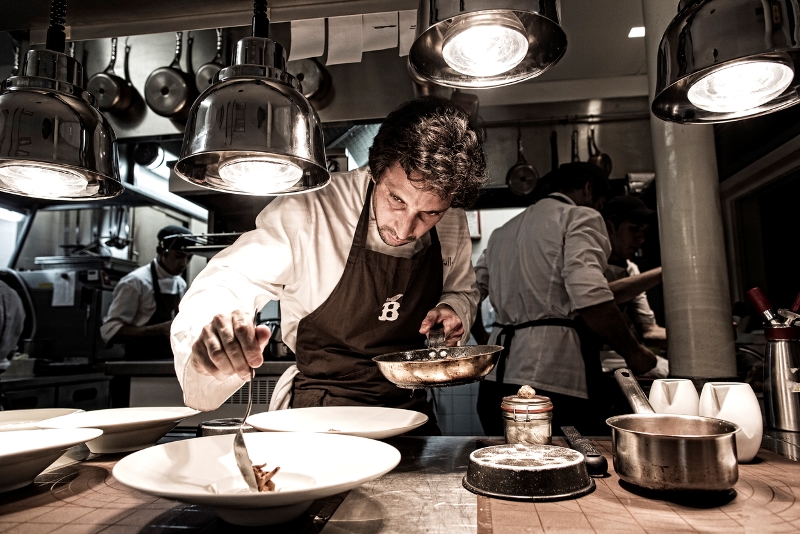