Veterinários Sem Fronteiras is a non-governmental organization that subsists with partnerships and donations. They have one last mission in Cape Verde and they need donations.

Veterinarians Without Borders (VSF) has existed for some years and has as its mission “to provide veterinary support to the neediest populations in developing countries” through the treatment of dogs and cats and to support local authorities in raising awareness for diseases that can be transmitted from animals to people.

The nongovernmental organization (NGO) was in S.Tomé in March, where, with the financial support of Australian Aid and in collaboration with the São Tomé Cattle Management, “they sterilized one hundred and ten dogs in just ten days”.

The next mission is in Cape Verde. Three Portuguese veterinary students travel between April 12 and 26 to Santiago, with the support of Bons Amigos, a non-profit Cape Verdean Association.

Volunteer travel, however, as well as food and shelter, are funded by the volunteers themselves, “without any outside support,” which is why they appeal to donations. You can visit the VSF website here and the Facebook page here.

“In addition to sharing knowledge, the aim is to assist veterinarians in the treatment of dogs, cats, and other animals, and also to protect human health. Students will also support local authorities in controlling stray populations”, asked to be read in the statement sent to the newsrooms. 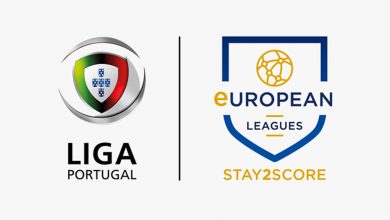 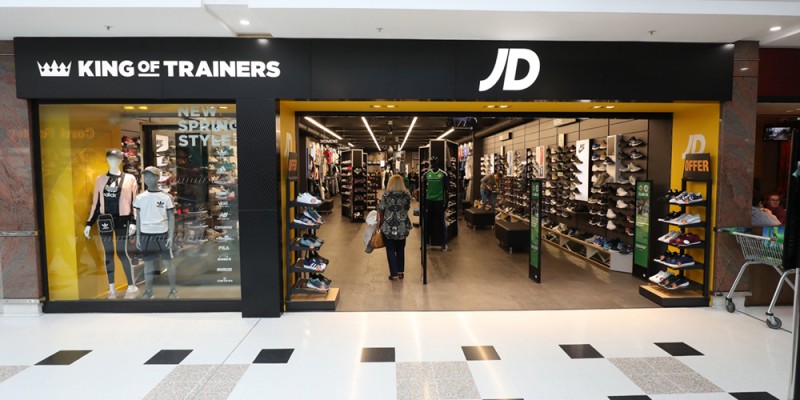 Portugal beats Azerbaijan with an own goal (1-0)