The Formula Student Lisboa team from Instituto Superior Técnico (IST) has officially presented its 9th competition car – FST 09e – which will represent that Institution in Formula Student, the world’s largest competition for engineering students. The prototype, 100% electric and 100% Portuguese, counts once again with the support of Novabase.

This year the Portuguese team will represent IST in three of the most important competitions in the Formula Student world ranking: FS East, in the Zalaegerszeg circuit (Hungary), FS Germany, in the Hockenheimring circuit (Germany), and FS Spain, in the circuit of Catalonia (Spain). The competitions will take place between July 17 to 21, August 5 to 11, and August 20 to 25, respectively.
With four electric motors, the FST 09e reaches a top speed of 107 km / h and features a pre-impregnated carbon fiber monocoque chassis.

FST Lisboa is the Student Formula Team of the Lisbon Technician, made up of 40 students from 5 different engineering courses. The project was created in 2001 and is currently the most active Formula Student team in Portugal, with 9 cars built: 3 driven by internal combustion and 6 fully electric. 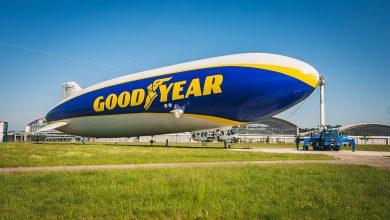 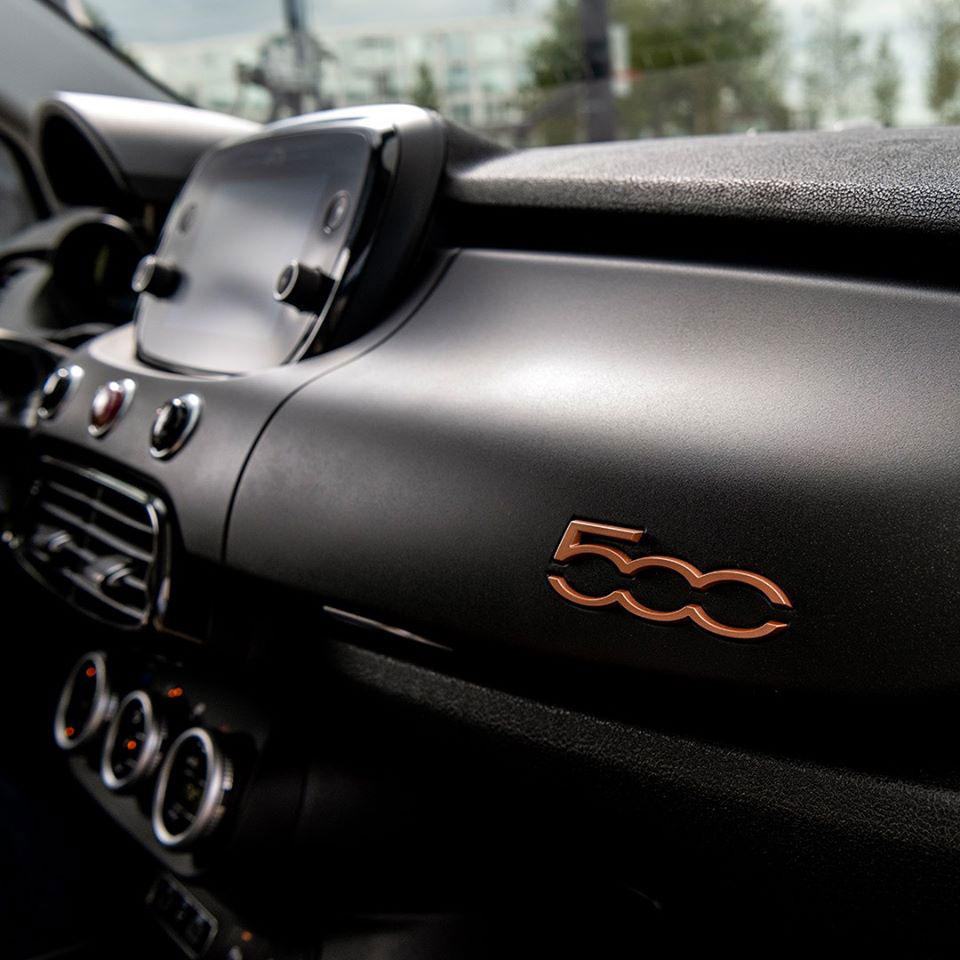 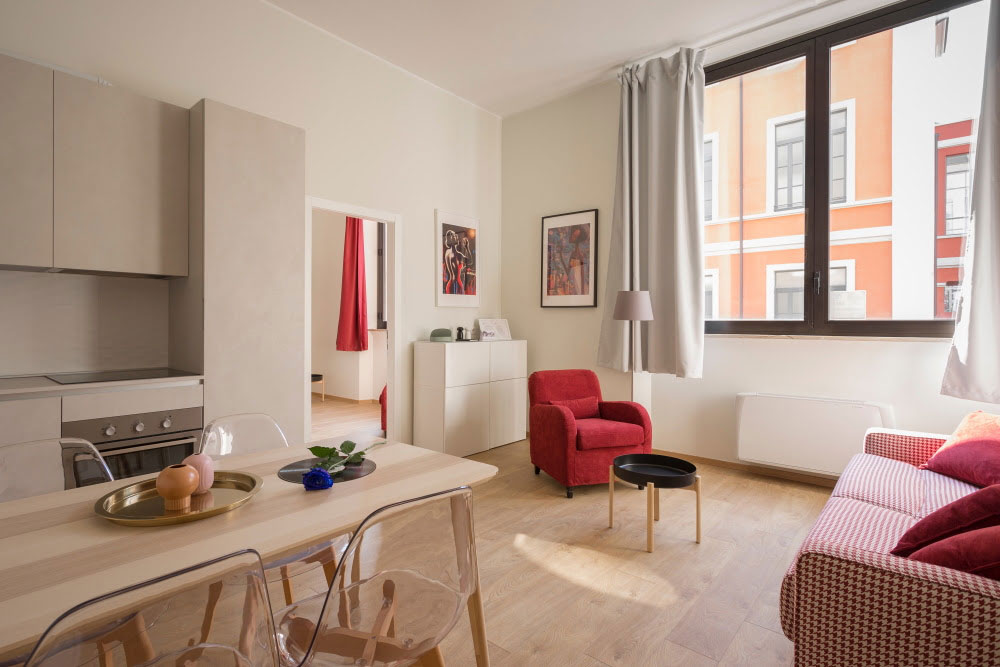 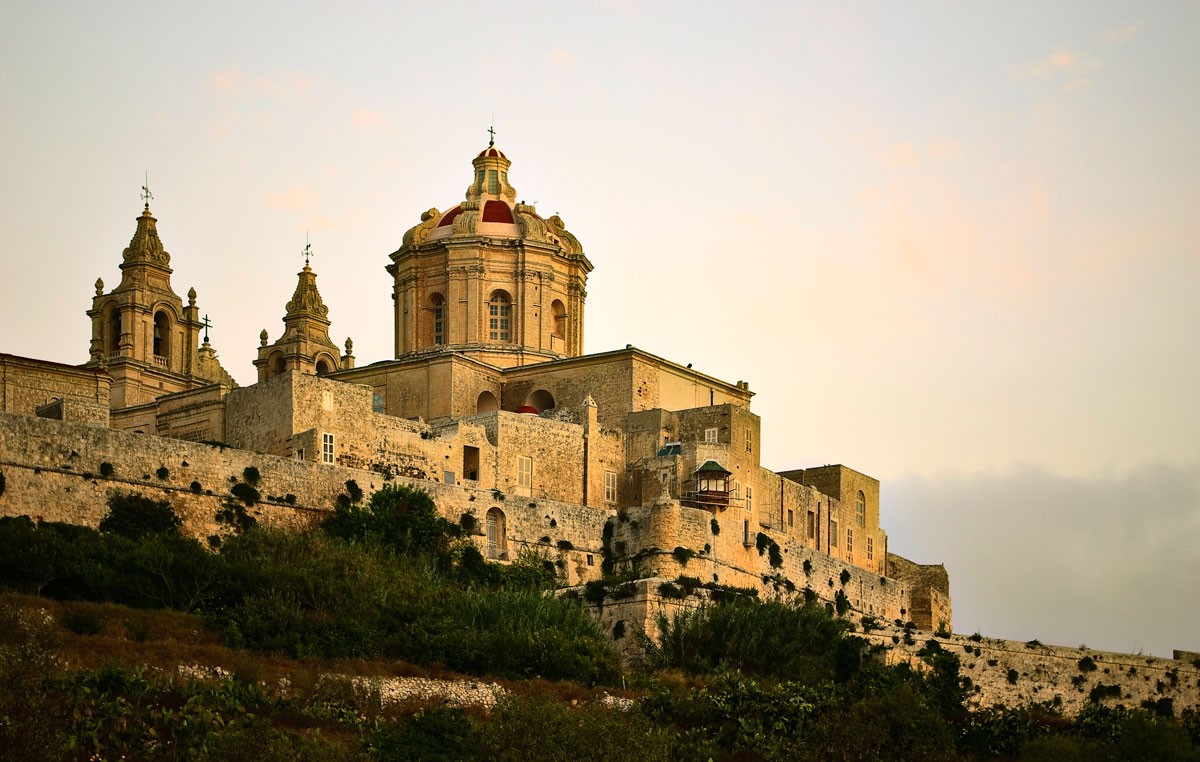 Coloring Malta while traveling around the country