BMW announced that the brand’s first electric SUV, the iX, will be launched later this year, more precisely in November. This model will be available in two all-wheel drive versions: the xDrive40 and the xDrive50.

BMW also said that in February 2020, the i4 will arrive on the market, plus an electric car in the form of a four-door Gran Coupé. The battery of this model has up to 510km of autonomy and power that reaches 544hp and a price that starts at 60,500 euros.

New 'Battlefield' is unveiled next week 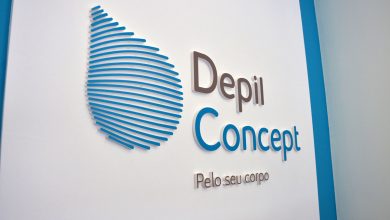 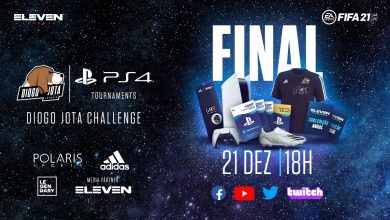 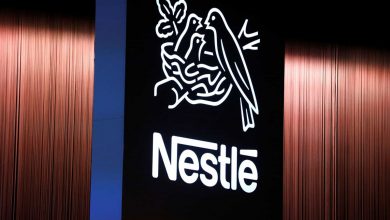 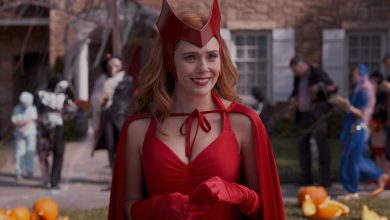